Support on Patreon Follow @wellshwood
23 Comments
No Shrines, No Pedestals

Don Cheadle‘s Miles Ahead will close the 53rd New York Film Festival on 10.11.15. I don’t know why this film hasn’t been on my down-low list, but it hasn’t been…sorry. I guess it’s because I get a little cautious when an actor directs for the first time. Maybe because I’m sensing an aura of worship. Cheadle stars as the legendary, ass-kicking, Michael Mann-inspiring jazz trumpeter, and co-wrote the script with Steven Baigelman and the legendary, ass-kicking screenwriting team of Stephen J. Rivele and Christopher Wilkinson. And it’s heartening, by the way, to see Middle of Nowhere‘s Emayatzy Corinealdi back in the swing of things. Also costarring Ewan McGregor (as Dave Brill), Michael Stuhlbarg, Keith Stanfield, Austin Lyon. 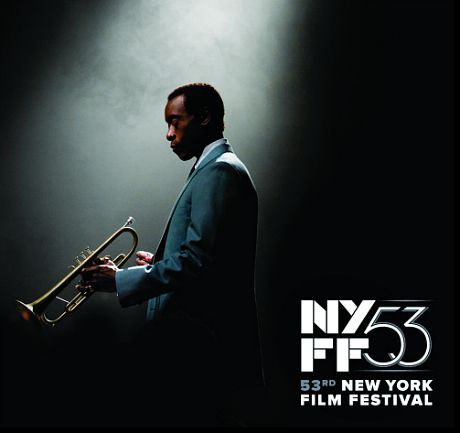 I used to struggle with film reviews when I first began in this racket back in the late ’70s. I was so intimidated by the great critics of the day (Sarris, Kael, Simon, Canby, Denby, Corliss, et. al.) and so desperate to sound cool that I could barely make a paragraph work after an hour’s toil, and a whole review would take four or five hours and sometimes a whole day. I couldn’t relax or breathe, kept rewriting myself into a stupor. And then one day the clouds parted. I wrote a review of Ettore Scola‘s A Special Day and for the first time, it just flowed right out. I rewrote and refined, of course, but the initial writing was much less tortured than usual. So I’ve always felt a special kinship with this 1977 film (which was actually released in the States in ’78, if I’m not mistaken). And so I’m definitely going to beg Criterion’s p.r. company for a freebie of the upcoming Bluray (due on 10.13). 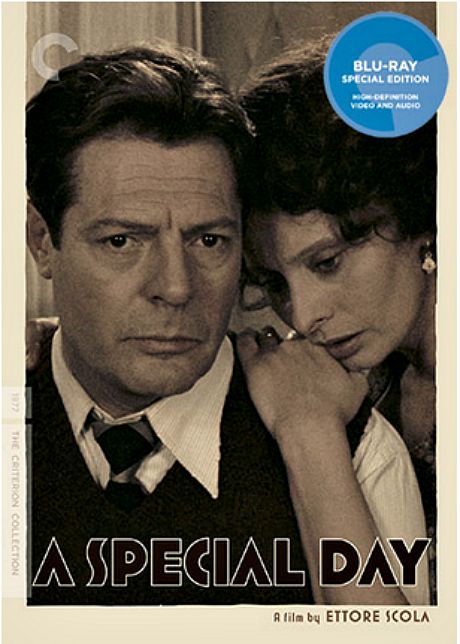 A rising politician indulging in sexy escorts is not an expression of his dark side — it’s a symbol of his private side. The only person who needed to be seriously concerned about John F. Kennedy‘s catting around was Jacqueline Bouvier Kennedy, and it’s been abundantly proven that his sexual escapades never once got in the way of his Oval Office duties or decisions. (On the other hand texting photos of your bulging manhood to an extra-marital interest is proof of idiocy and/or self-destructiveness.) And by the way, I love the fact that Ray Winstone is playing a crafty investigative journalist. Hollywood hasn’t let him play anything other than goons and thugs for the last 20-odd years. 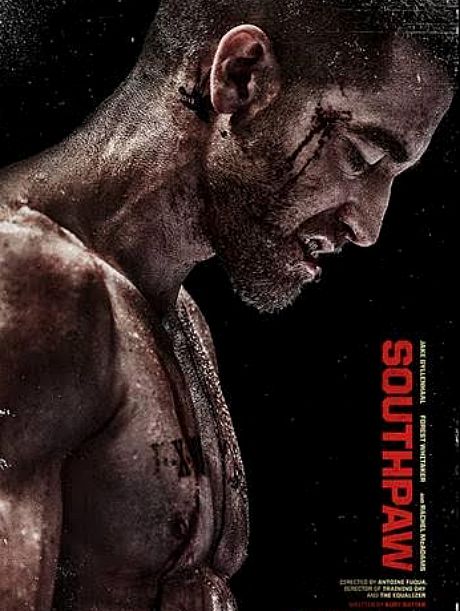 You look into the face of Ryan Reynolds and you say, “I like this guy…I want him to win or at least come out okay…give me a chance and I might even admire him.” You look into the face of Ben Mendelsohn and you say, “This guy sweats too much…he might be winning tonight but he’ll definitely lose tomorrow, and he won’t stop smoking those Marlboros…drop him off at the nearest bus stop.” And yet — I’m being serious here — Mississippi Grind (A24, 9.25) is a really well-made film. I knew that right away when I saw it at Sundance. It’s worth seeing, even with Mendelsohn’s b.o. filling up the room.

42 days ago I asked “what would we lose as a community or a culture if a final, irrevocable pledge was made by producers Michael Wilson and Barbara Broccoli to never make another 007 film again, to just walk away and leave it forever?” My answer was “nothing” but the reader response was “everything! We wants our 007…don’t take him away….noooo!” Listen to me: I am sick to death of this franchise detonating explosions around the world. Spectre filmed in Italy, Austria, Morocco and Mexico, and you can be assured that big bluhdooms, the sound of squealing tires and clink of Martini glasses will be heard in each one of them. I’m numb; the novocaine is spreading. There is so much that could be conjured in the way of danger, thrills and suspense, and all the Bond films know how to do is press “autopilot.”