Neflix’s Narcos is a ten-episode series (popping on 8.28) about the rise, reign and fall of the late Columbian cocaine kingpin Pablo Escobar. I believe in the series because it’s been directed by HE’s own Jose Padilha (Elite Squad, Elite Squad: The Enemy Within), and because Escobar is played by the charismatic star of the two Elite Squad films, Wagner Moura. And because Miss Bala star Stephanie Sigman has a significant sopporting role. These are my touchstones.

Who previews a 50-minute portion of a longish film slated to screen at a major film festival in three weeks time? You preview 25 or 30 minutes’ worth, no? For what it’s worth I’ve heard the same admiring remarks, but I’d feel better if the praise wasn’t coming from semi-vested parties or from Collider‘s Haleigh Foutch, whom I presume is inclined to swoon for anything of a galactic or fantastical nature sight unseen. I just want to hear from a cranky nihilist who doesn’t give a shit about anybody or anything — if a person like this says The Martian is top-tier, then I’ll believe it. I’m happy for Scott if the news is true. 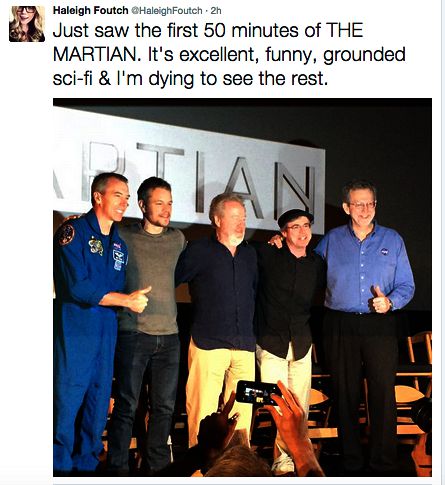 Six days ago I posted bad information in a short piece about Anton Corbijn‘s Life, the James Dean movie. The information came from Life‘s Wikipedia page as well as (according to a Wiki link) an Indiewire article. A Wikipage statement reads that “Cinedigm originally acquired the distribution rights of the film in United States but later the deal fell off and Cinetic Media came on board as US distributor and will release the film in Fall 2015.” I’m informed by a Cinedigm spokesperson that this is incorrect, and that “Cinedigm is releasing the film this fall and will announce a specific date later this week.” 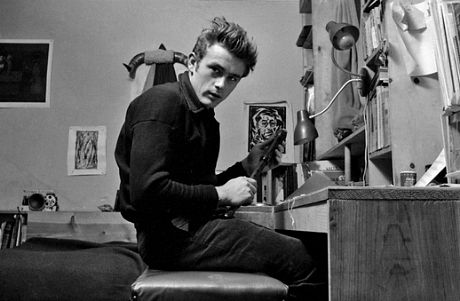 This somewhat tense but frank conversation between Hillary Clinton and three Black Lives Matter activists happened a week ago, but it only just popped yesterday. This is one of the very few Hillary video clips that I’ve found appealing. She’s naturally brittle and she’ll never be a charmer, but Hillary at least shows steel here. She doesn’t kowtow. “You’re not going to change every heart,” she said to the guy. “You’re not. But at the end of the day, we could do a whole lot to change some hearts and change some systems and create more opportunities for people who deserve to have them, to live up to their own God-given potential.”

The International Alliance of Stalinists Against Body Shaming have made it illegal or at the very least politically unwise to say anything even faintly critical about anyone’s anatomy. But as this publicity shot from Lady Godiva of Coventry suggests, it’s…let’s change that to it was generally unwise for actors of either gender in glamour shots to allow the soles of their feet to be photographed. Look at any coffee-table book of old-school Hollywood glamour photography and you’ll notice that feet were rarely captured from any angle, and that soles — especially when they were somewhat crinkled or lumpy — were certainly a must to avoid. Not every aspect of the body is drop-dead glorious. I’m sorry but this was my first thought when I saw this photo of Twitter this morning. Maureen O’Hara, born in 1920, is still with us. Kirk Douglas, born in December 1916, has her beat by three and a half years. 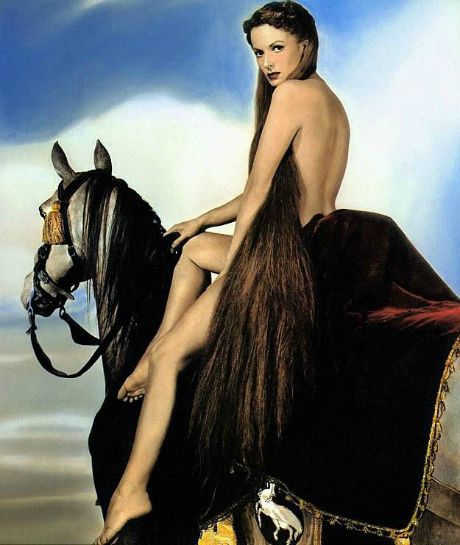 Sasha Stone‘s theory about actors or actresses winning two acting Oscars is that the second performance has to be stronger or more affecting than the first. A better written role, more forcefully delivered — so knock-down and reach-in that it can’t be denied. Jodie Foster‘s performance as a working-class rape victim in The Accused was riveting stuff, but Clarice Starling in The Silence of the Lambs was in another league altogether — a sympathetic, vulnerable woman in a tough job, dealing with a highly traumatic case — and so she won again. Sally Field‘s two Oscars (Norma Rae, Places in the Heart) came from playing women grappling under difficult economic conditions, but her performance in Places arguably had a bit more bone-weary heartache and solemnity. 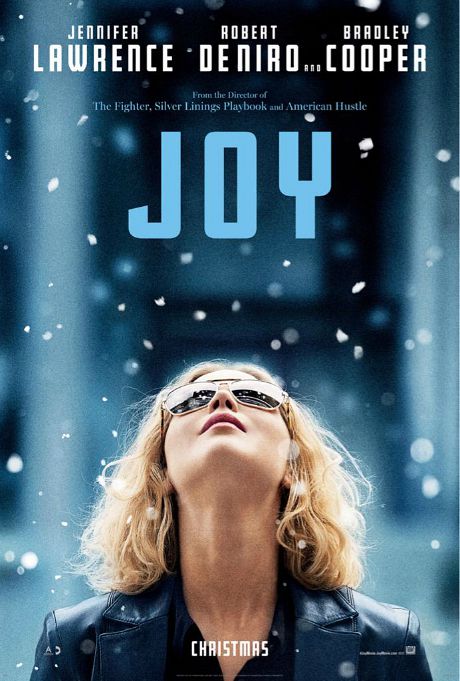 You could argue the same thing about Jane Fonda‘s military-wife role in Coming Home vs. her guarded prostitute performance in Klute. Was Tom Hanks‘ simply-phrased Forrest Gump guy more award-worthy than his AIDS-afflicted attorney in Philadelphia? Perhaps not but Gump was more zeitgeisty and groundswelly — a lot of impressionable people fell in love with that film. No one believes that Katharine Hepburn‘s Oscar-winning performance for her tough grandma in On Golden Pond was better than her blazing Lion in Winter performance — I think it was mostly an end-of-career gesture, a gold-watch Oscar.

If a movie is going to Telluride it’s presumed to have a certain award-season schwing, and if not that at least a sense of strong character — a certain accomplished, sift-through quality that will be fodder for intense, late-night conversations with Larry Gross at the Sheridan bar. And if a film bypasses Telluride for Toronto it means…well, first and foremost that’s not necessarily a “problem.” A Toronto opening is fine. But to some of us it hints or indicates that the producers and/or distributors are perhaps a tad more interested in hoopla and fanfare and perhaps a bit less interested in being closely examined and burrowed into, and in that pre-Toronto conversation possibly affecting the Toronto reception. 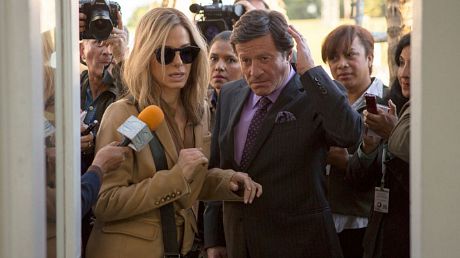 There’s nothing “wrong” with Toronto or anyone deciding to open there first. A Toronto debut can be the start of something very big. Silver Linings Playbook bypassed Telluride and look what happened there. Toronto can mean anything. You can find God in Toronto just as readily as you might find Him/Her in the Colorado mountains. I don’t know anything. I’m just typing away.

But in my mind there’s a certain modified droop effect, a certain “oh, really?” quality when a film bypasses Telluride. It means the producers are a tad more interested in the roar of the crowd than in the more particular, pond-ripple enthusiasms of an elite but impassioned fraternity.

I therefore suspect that it probably “means something” that two Sony Pictures Classics films — Marc Abraham‘s I Saw The Light, the Hank Williams biopic costarring Tom Hiddleston and Elizabeth Olsen, and James Vanderbilt‘s Truth, the truth-based politics and journalism drama with Cate Blanchett and Robert Redford — were announced this morning as Toronto Film Festival selections. Our Brand Is Crisis, a dryly comedic, upmarket Warner Bros. release from director David Gordon Green and producers George Clooney and Grant Heslov and starring Sandra Bullock, Scoot McNairy and Billy Bob Thornton, was also announced as a Toronto debut, and that probably means…let’s not go there. I know nothing.