Support on Patreon Follow @wellshwood
24 Comments
Not That Much 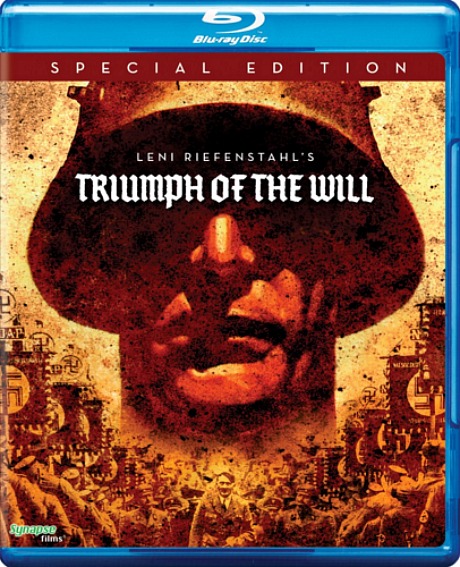 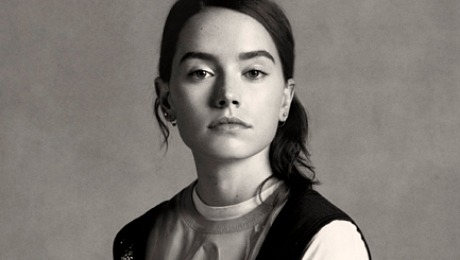 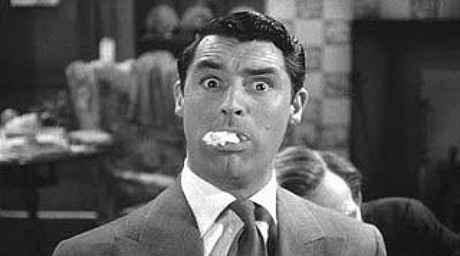 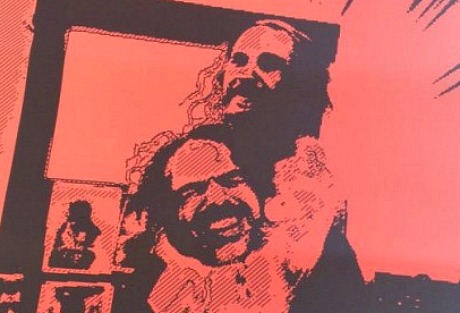 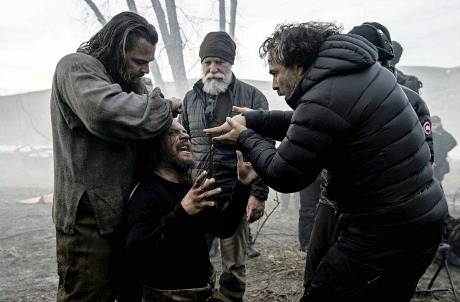