“The thing about Hillary is the fact [that] she never went away. Everyone who ever runs for president goes away. Richard Nixon went away. Mitt Romney didn’t appear until, like, four weeks ago! And then you go, ‘Wow! Oh, wow! I forgot! You’re not so bad!’ She’s the one who’s in the carpool with you for 10 fucking years, and every morning you got that cup of coffee and you’re going, ‘I can’t believe I gotta pick her up again.’” — Lewis Black speaking last night on Larry Wilmore‘s The Nightly Show.

It’s 12:30 am and I’m pretty much whipped. Up and rolling since 6 am, and I’ll be hitting Jean-Pierre and Luc Dardennes‘ The Unknown Girl tomorrow at 8:30 am. Today I saw three films — Pedro Almodovar‘s Julieta (exquisitely composed and well acted but mainly an anguished Joan Crawford mother-daughter hairshirt film), Kleber Mendoca Filhos‘ Aquarius (a rooted, well-honed Brazilian drama about time, aging, survival, dignity and cultural changes with Sonia Braga playing a tough matriarch) and finally David MacKenzie‘s Hell or High Water, which at first glance I was a little afraid of as it seemed B-movieish. It turned out to be not just a tight and forceful bank robbers-vs.-cops drama, but a wry and eloquent one also. It has guns and loot and getaway cars, but the real subject is the tapped-out hinterland economy and how it all seems to be about despair and downhill attitudes out there in shitkicker country. The wise, sometimes funny and sometimes solemn screenplay, written by Taylor Sheridan (Sicario), is the saving grace. Jeff Bridges, Chris Pine and Ben Foster (who’s looking a lot beefier than he did five or six years ago) costar. 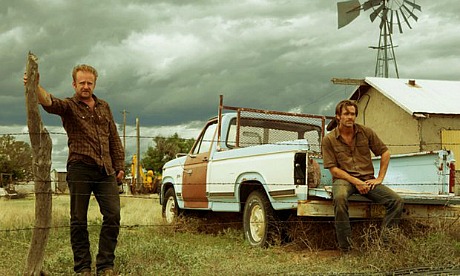 Posted on 5.7: “God forbid the possibility of Criterion delivering a 4K Bluray of McCabe and Mrs. Miller down the road. That candle-and-kerosene-lighted 1971 classic is already dark and smokey, and given their established tendencies the Criterion guys would probably take it even deeper into the cave.” Criterion’s McCabe Bluray, announced yesterday, will pop on October 11th. I’m fearful because I dislike their darkened-down 4K version of Only Angels Have Wings, and I’m no fan of the seemingly darker Bluray of The Player. Enough with the inky. 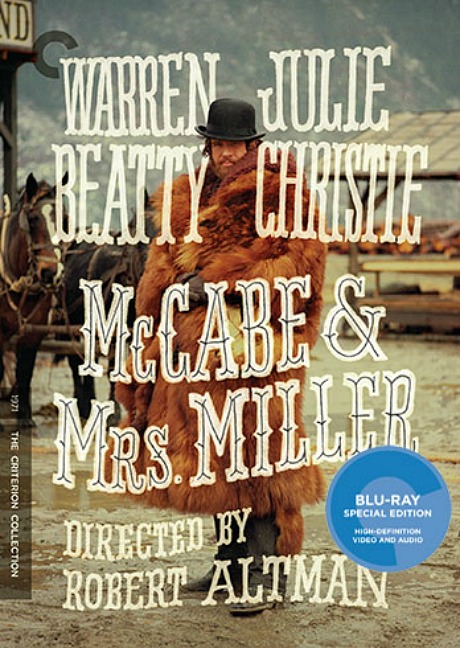 Hats off to whomever (outside ad agency or in-house Fox Searchlight team) for creating this above-average Birth of a Nation one-sheet. Rousing, classy, half-convincing historical font. (It actually looks more like a 18th Century font but we’ll let that go.) I can see the award-season ads in my head. 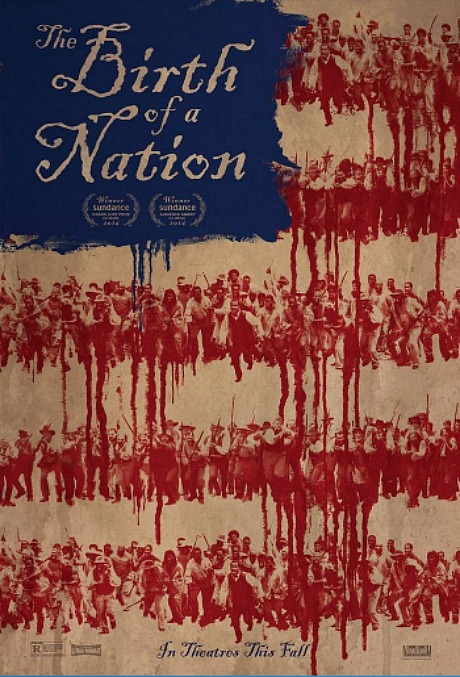 I caught a Critics Week film over at the Miramar a couple of days ago. (I didn’t like the film that much so we’ll let that part go.) I was sitting on the right aisle with four empty seats to my right. The theatre was filling up quickly. A group of five well-off Asian kids (early 20s) came along and piled into the four but with one of their group stranded. The kid next to me asked if I’d mind sitting in the row in front so they could all sit together, but the seat in question was two seats in from the aisle and I like to stretch out so “sorry, nope.” So the fifth kid took it.

Then they all decided to sit in the row behind because it had five open seats, but then some guy and his girlfriend returned from the bathroom or someplace and said “wait, two of these seats are ours…we saved them.” The couple had followed the ancient custom of leaving an article (jacket, bag) to mark the seats so the quintet had no argument. So four of them re-occupied the seats in my row with the fifth guy again left high and dry so he sat right behind them.

The four hypers were chattering, giggling. Two girls got up just before the film started (presumably to hit the head), returning about six or seven minutes later. I managed to keep my eyes on the subtitles as I stood up to let them pass.

Why is Trump suddenly doing much better than anyone else had expected at this stage? God forbid what might happen when he starts going nuclear on Hillary and gradually driving up her negatives. Why, given an abundance of evidence that Trump is a grotesque and hateful manifestation of every small and ugly impulse among the worst people in this country, is he suddenly within spitting distance of out-polling her? Because a lot of people whose incomes are stagnant or shrunken want a big-change candidate, and they see Hillary as bringing more of the same. Which is why Bernie, despite his inability to win the Democratic nomination, would almost certainly do better against Trump. (As polls have shown.) Because Bernie has tapped into the same pool of voter despair, albeit in a constructive and intelligent way.