Support on Patreon Follow @wellshwood
94 Comments
All Caught Up

I spent the early part of Monday evening catching David Lowery‘s Pete’s Dragon (8.12) on the Disney lot. Then it was back to WeHo to study the DNC speeches. I loved them all. I got off on all that spirit and brainpower, all that character and eloquence and well-honed intelligence plugging a presidential candidate who isn’t as good as any of them. If Hillary’s speech on Thursday turns out to be better than any speech delivered tonight I’ll be very surprised. Michelle Obama‘s speech was tied with Bernie Sanders‘ fire and brimstone, followed by Elizabeth Warren, Sarah Silverman and Al Franken. The Bernie bellowing ended when Silverman told them they’re “ridiculous.” 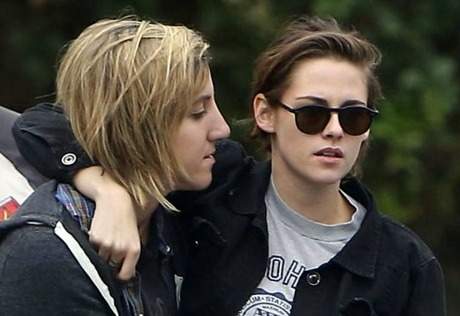 Respect for famed ghost singer Marni Nixon, the soprano who dubbed Deborah Kerr, Natalie Wood and Audrey Hepburn‘s singing in The King and I, West Side Story and My Fair Lady, respectively. Until today I didn’t know Nixon had also dubbed Marilyn Monroe‘s higher-pitched notes in her rendering of “Diamonds Are a Girl’s Best Friend” in Gentlemen Prefer Blondes (1953). Nixon died yesterday at age 86, from breast cancer. She was 34 when she appeared in this segment of “What’s My Line?”

Apologies to anyone who got a questionable email from me within the last 60 to 90 minutes. It was sent by the devil, not me. I was dumb enough to open my devil mail, and now my email accounts are half-frozen (I can receive but not send). Don’t open any emails from me until further notice! I’m on my way down to Stan’s Tech Garage to try and clean this up. Sorry but I’m just as much of a victim as anyone else.

Imagine if Elizabeth Warren had run against Hillary Clinton — laying it down, whipping it up, using the same grass-roots fundraising strategy that worked so well for Bernie Sanders. As conservative N.Y. Times columnist Ross Douhat noted three months ago, she probably would have won the Democratic presidential nomination. And we wouldn’t have the current Hillary nightmare with us. Things would be looking a lot brighter and happier, let me tell ya.

We would have a strong, passionate progressive candidate whose message fits the times. Donald Trump wouldn’t be calling Sanders “Crooked Elizabeth,” women everywhere would be supporting her, she would be the fresh new energy force, I would’t be writing about her negatives, Millenials would be excited about her, people wouldn’t be groaning at the idea of eight years of dynastic entitlement or Hillary’s secretive plotting and conniving, and there would be no Sanders delegate rebellion in Philadelphia.

Posted on 4.21.16: Why didn’t Warren man up and run? Was it just…what, cowardice? A lack of gumption? Some kind of hesitancy over her age or health? The likeliest reason, I suspect, is that sometime in the winter or spring of ’15 Warren was advised by Democratic party power-brokers to play ball and not cause trouble by launching a renegade campaign against Hillary.

7 Comments
Three “In” Movies In A Row

This morning Susan Wloszczyna (‪@wozerina) ‬tweeted the following: “Who thought it was smart to open The Infiltrator (7.13), Indignation (7.29) and The Intervention (.8.26) within weeks of each other?” She probably has a point, but anyone looking beyond the use of the same first syllable should know that James Schamus‘s Indignation is the must-see standout. I’ve seen all three, and there’s no question of this. I have a bit of an argument with the ending of Indignation, which I’ll post later today or tomorrow, but it’s still the strongest. Rankings: James Schamus‘s Indignation first, Brad Furman‘s Infiltrator an honorable second, and Clea DuVall‘s Intervention bringing up the rear. 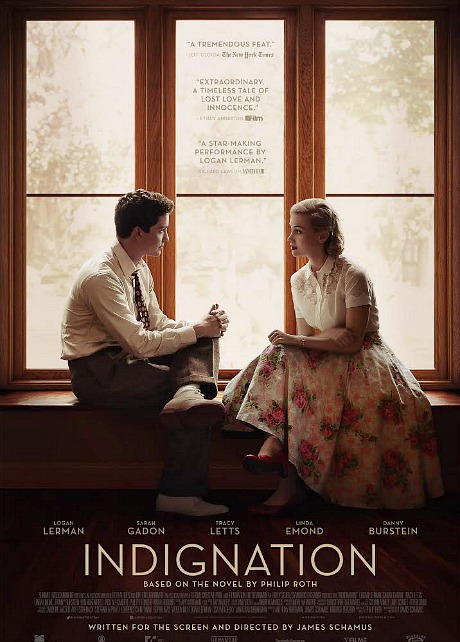 Uh-oh…Jack Huston‘s Judah Ben-Hur is back to identifying himself as “Ben-Hur” when Morgan Freeman asks his name. He used the two-syllable moniker in an early teaser, and then broadened it to include “Judah” in a subsequent trailer. Now, for the benefit of those ticket-buyers who might be confused or challenged by four syllables, it’s been shortened again to just “Ben-Hur.” If I’d cut this trailer I would have shortened it further. Freeman: “What’s your name?” Huston: “Ben.” Freeman: “Ben? What’s your family name? What is your house?” Huston: “I am not my family or my house. I’m just me. I stand alone. Just call me Ben.” This joke of a remake opens three weeks hence.

10:45 am Pacific update: Embattled DNC chairperson Debbie Wasserman Schultz has told the Orlando Sun-Sentinel that she won’t be gavelling the Democratic National Convention or appear on stage at any time. She’s become a toxic boo magnet.

Earlier: It seems clear that Donald Trump is in some kind of cahoots with Vladimir Putin, and that Putin’s Russian hackers were key in hacking emails that have proved what everyone knew all along, which is that operatives within the Democratic National Committee worked against Bernie Sanders and carried water for Hillary Clinton.

And yet, despite the malevolent motives of Putin-Trump, the emails nonetheless point to a rigged and odious pro-Clinton bias, chiefly enforced by recently resigned DNC chair Debbie Wasserman Schultz, against the Sanders campaign. If you were a Berner, how would you feel this morning?

What did Hillary do in the wake of this? True to form, she immediately announced her high regard for Wasserman Schultz and announced that (a) DWS has been hired to serve as “honorary chair” of an effort to elect Democrats nationwide, and (b) will continue to serve as a Clinton surrogate in Florida.

This should basically be a pseudo-Manchurian Candidate story about Putin manipulating the Presidential race with Trump’s winking complicity — as well as his recently stated willingness to not necessarily challenge Putin in terms of any future potential conflicts with NATO in Europe.