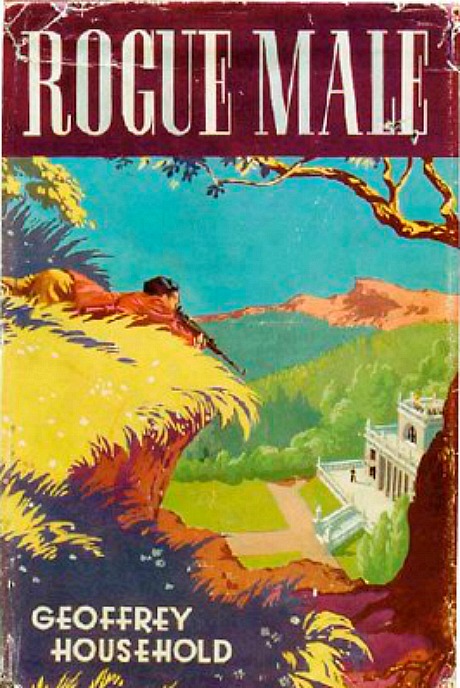 If it’s theatrical do Cumberbatch and his producing pallies really intend to stick to the Household plot? Because 95% of the 21st Century audience would probably feel it’s too old-world, too slow and solitary, too lean and not crazy-GG enough. The only way to make it even half-palatable to today’s audience is to (a) set it in the present and (b) make the target of Thorndike’s stalking game not Adolf Hitler but Abu Bakr al-Baghdadi, the leader of ISIS. If they did that, maybe. 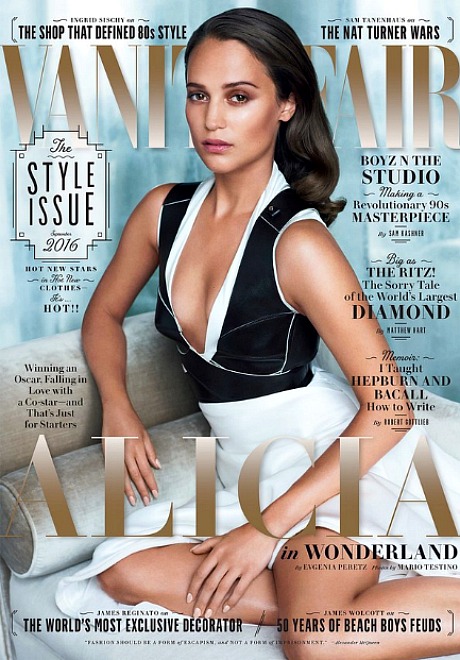 26 Comments
If The Score Is Right, A Film is Halfway There

The “bad” Ben-Hur (Paramount, 8.19) had its world premiere last night (8.1) inside the Cinepolis JK in Sao Paulo, Brazil. Not Rio de Janeiro, where the 2016 Olympics will begin on Friday, 8.5 and where thousands of major-media types are congregated, but in corporate Sao Paulo. (Why?) I can’t find any Twitter reactions to Timur Bekmambetov‘s Christian-angled remake, but one can at least compared the musical scores between the two films to get a sense of things.

Miklos Rosza composed the Oscar-winning score to William Wyler’s 1959 film. To my ears Rosza’s music was a character, a voice, a force unto itself. The newbie’s score, obviously a lesser thing, was written by Marco Beltrami (3:10 to Yuma, The Hurt Locker, Hellboy, The Wolverine).

Above is a passage from Beltrami’s Ben-Hur channellings — a mildly dreamy, keyboard-synth thing. The main-title section of Rosza’s score, performed in 2013 by the John Wilson Orchestra inside London’s Royal Albert Hall, is below. A second Rosza composition (“Parade of the Charioteers”, performed by an all-brass band conducted by André Rieu) is after the jump, followed by a special Ben-Hur related performance of “Ceasefire,” performed by For King & Country, a Christian pop duo composed of Australian-American brothers Joel and Luke Smallbone. Please compare and assess.

How do you feel about revisiting Zack Snyder‘s Sucker Punch? Tonight the second-tier, all-media crowd (i.e., people like myself) will face up to the reality of Suicide Squad at screenings on both coasts. I’m a man, I can take it, I can handle anything they throw at me, bring it on! And yet I feel as if I’m about to go to the dentist. Especially after reading Peter Debruge‘s Variety review, which warns of a Snyder-type experience in more ways than one…good God:

Excerpt #1: “Suicide Squad plunges audiences right back into the coal-black world of Batman v Superman: Dawn of Justice…for reasons beyond Ayer’s control, he’s beholden to the corporate vision of other recent DC adaptations, most notably Zack Snyder’s sleek-surfaced and oppressively self-serious riffs on the Superman legend. [and is] ultimately forced to conform to Snyder’s style, to the extent that Suicide Squad ends up feeling more like [Snyder’s] gonzo effects-saturated Sucker Punch.”

Excerpt #2: “[While Ayer] and Jared Leto manage to invent a version of the Joker every bit as unsettling as the late Heath Ledger’s immortal incarnation, turning the iconic Batman rival into a ruthless seducer (hunt down ‘Mr. Nobody’ to see the origins of Leto’s wicked deep-throated cackle), the character barely has anything to do. [For] the Joker exists only to inspire his deranged arm candy, Harley Quinn.”