No Hugs, Sorrows, Laments — I Prefer Jerry the Flinty Prick

Daniel Noah‘s Max Rose was supposed to screen for Cannes Film Festival press in 2013, but it was pulled at the last minute. Mark Urman‘s Paladin is debuting it limited before going VOD — New York on 9.2, Los Angeles on 9.8. How about a screening sometime soon, guys?

Boilerplate copy: “Jerry Lewis takes on his first leading role in nearly two decades and proves he’s still ‘got it’ in Max Rose. Lewis plays a newly widowed grandfather in this bittersweet, character-centric drama about a retired jazz pianist who searches for answers after learning that his recently departed wife was in love with another man for the duration of their 65-year marriage.”

“A year or two earlier I’d read and enjoyed Nick Tosches‘ Dino: Living High in the Dirty Business of Dreams, so I asked Lewis if he’d read it. He had, he said, and I knew right away I’d stepped into it. The book was hurtful to a friend, he said, and that was the end of it. ‘Ask me something else,’ he said, steam literally hissing out of his head like a radiator, ‘before I get pissed.’ Before?

“But I liked Lewis overall. He’s tough, shrewd, funny, been around, done it all, seen it all.” 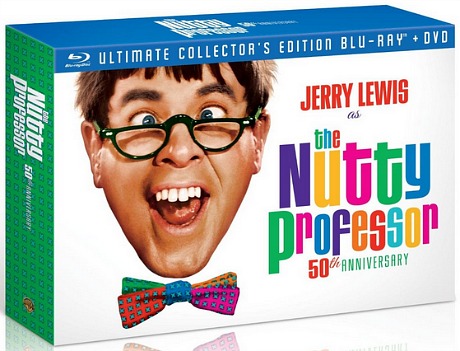 August 2, 2016by Jeffrey Wells13 Comments
« Previous post
This Old Chestnut?
Next post »
Wrench Me, Squeeze It Out