Support on Patreon Follow @wellshwood
14 Comments
Again With The Arnold

Same thing I posted two months ago: Andrea Arnold‘s American Honey is a kind of Millenial Oliver Twist road flick with Fagin played by both Shia Labeouf and Riley Keogh (Elvis’s granddaughter) and Oliver played by Sasha Lane…but with some good earthy sex thrown in. There’s no question that Honey stakes out its own turf and whips up a tribal lather that feels exuberant and feral and non-deodorized. It doesn’t have anything resembling a plot but it doesn’t let that deficiency get in the way. Honey throbs, sweats, shouts, jumps around and pushes the nervy. (Somebody wrote that it’s Arnold channelling Larry Clark.) It’s a wild-ass celebration of a gamey, hand-to-mouth mobile way of life. And every frame of Robbie Ryan‘s lensing (at 1.37:1, no less!) is urgent and vital.” — from my 5.14.16 mini-review. A24 will presumably open Honey sometime in the fall.

A Charlie Rose Show-type setting. A large, round, polished oak table. Bottles of Fiji water, the usual dark background. The host is myself, and the guests are the late William Wyler, Jack Hawkins and Gore Vidal, all of whom helped create the 1959 version of Ben-Hur, along with original Ben-Hur author General Lew Wallace, still bearded and uniformed. 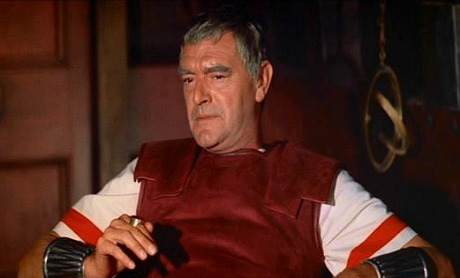 jack Hawkins as Quintus Arrius in the 1959 version of Ben-Hur, directed by William Wyler.

Jeffrey Wells: First of all, thank you all for coming. None of you are living, of course, but we appreciate your time nonetheless. Today’s topic, somewhat painful or at least uncomfortable to discuss, I realize, is the decision by the remakers of Ben-Hur — director Timur Bekmambetov, screenwriters Keith Clarke and John Ridley — to jettison the character of Quintus Arrius, the Roman general and nobleman who rescues Judah Ben-Hur from living death as an oar slave.

Wyler: For the sake of running time.

Vidal: The Arrius portions added up to roughly 30, 35 minutes. Which is one reason why our version, Willy, ran 212 minutes. The 1925 version ran…what was it, two and a half hours? 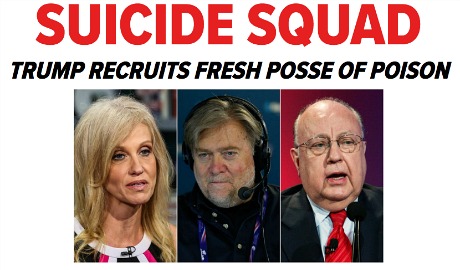 Every so often a headline gets it just right. Irreverence, bluntness, mockery, contempt. One of my all-time favorites is BRIDE OF JACKOSTEIN — the 1996 N.Y. Post (or was N.Y. Daily News?) headline about Michael Jackson‘s breeder wife Debbie Rowe. Ditto the N.Y. Post‘s August 2009 headline about Jackson’s final resting place — STACKO! 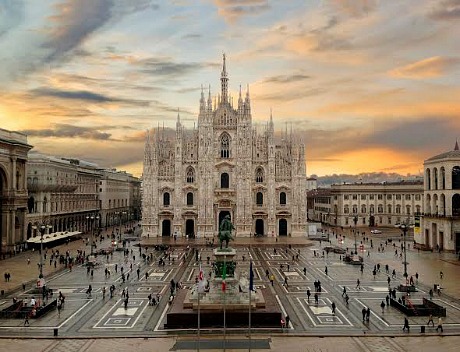 A full life on this planet has to include visiting places like the Milan Cathedral, which I saw and explored for about 30 minutes in May of ’92, right after my first Cannes Film Festival and on my way to Prague. I stopped in Milan for…oh, maybe three or four hours. 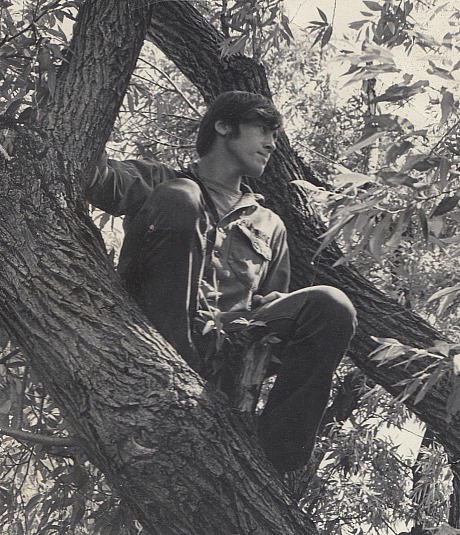 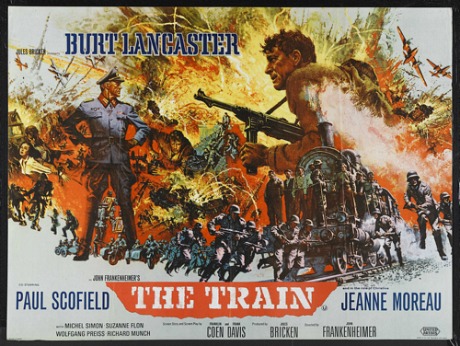 Since the mid ’80s or thereabouts director Arthur Hiller, who has died at the age of 92, had been derided or dismissed as a mild-mannered, milquetoasty, go-along technician who never pushed for the exceptional because he never had it in him. Well, from 1964 to ’79 that was simply not true. His two finest efforts — the brilliant, bitterly comedic The Americanization of Emily (’64) and The Hospital (’71) — were creme de la creme collaborations with the great Paddy Chayefsky. I don’t care what anybody says about Hiller today, next week or 50 years on — his critics can never take those films away from him.

Yes, the voice was all Chayefsky, but Hiller made those films snap, crackle and dance. He shot and cut them with smooth economy and efficiency and coaxed superb performances out of each and every actor high and low (George C. Scott, Diana Rigg, James Garner, Julie Andrews, James Coburn, et. al.). Hiller and Chayefsky were as one.

And there was also Hiller’s Love Story (deplored by the cognoscenti but a major, culture-quake hit of its time), The Man in the Glass Booth (’75), Silver Streak (’76 — a lightly agreeable comedy-thriller aboard an LA-to-Chicago train which introduced the pairing of Gene Wilder and Richard Pryor) and The In-Laws (’79 — just released last month as a Criterion Bluray).

I’ve been dumping on Timur Bekmambetov‘s Ben-Hur (Paramount, 8.19) sight unseen for just about two years now. (The first hit piece, “Ben-Hur Knee Deep in Christian Swamp“, was posted on 9.22.14.) So I guess it wasn’t hugely surprising that Paramount publicists not only didn’t invite me to Monday night’s all-media but ignored my requests earlier that day to allow me to attend. I used the word “please” four or five times. No dice, said their ominous non-replies. 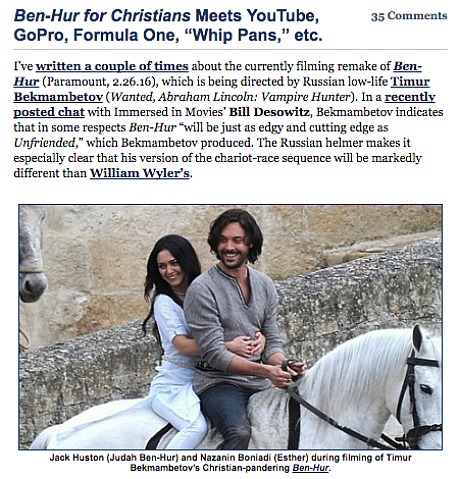 I don’t care, doesn’t matter, I’ll suffer through it this weekend. Critics with a semblance of integrity are panning it, of course — Rotten Tomatoes is currently at 33%, Metacritic at 41%. The $100 million epic opens the day after tomorrow, and all signs point to a financial wipe-out.

Yesterday I caught a 6 pm screening of War Dogs, which necessitated a work wind-down around 4:30 pm. The previous eight hours were mainly a Nate Parker whirlpool. A total shitstorm. I couldn’t stop writing, talking and thinking about it. I just kept feeling sad and then sadder. Which is partly why I missed yesterday’s Daily Beast exploration of the whole Penn State mess (“Inside the Nate Parker Rape Case”), reported by Kate Briquelet and M.L. Nestel. Sources, transcripts, recollections, Sex on the Beach, etc.

The August 1999 inebriated rape episode (and particularly the harassment that followed at the hands of Parker and Jean Celestin) was clearly a turning point for the victim, who is given a fictitious name, “Jennifer,” in the article. She was used, plain and simple. But there are indications that the poor woman had issues above and beyond her agonizing Penn State trauma. Most people move on, heal up, acquire a certain crust. She didn’t. She had a kid in ’02, but couldn’t handle the raising. She had a rough childhood, a rough life. She apparently died in a rehab facility. 199 sleeping pills. Seriously tragic.