Hollywood Elsewhere will be attending the 2016 Key West Film Festival between now and Sunday. My flight from Miami touched down at Key West airport around 7 pm, give or take. The festival is putting me up at the Caribbean-styled Duval House (815 Duval Street). It’s very good to be here. The tropical air is warm and fragrant and soothing. I’m about to hit the opening-night party at the Audobon House. 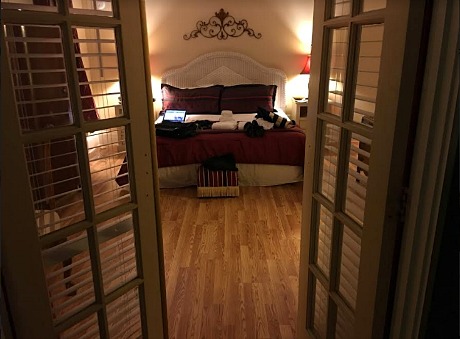 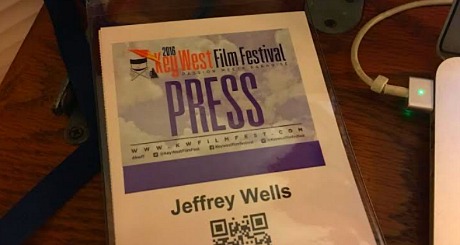 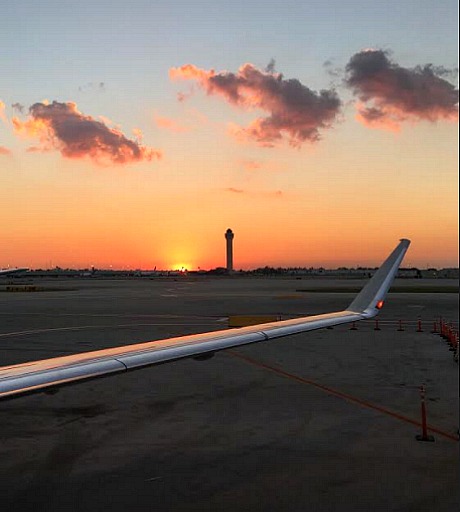 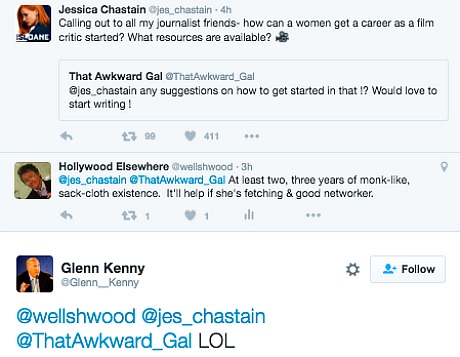 I’m not saying Hollywood Elsewhere’s flight to Miami-Key West is hugely uncomfortable. I can take it.  Nobody sitting in coach expects any longish flight to be pleasurable — you just have to tolerate the experience like a man.  It’s just that (a) the wifi that I paid $17 to use is faint (the laptop won’t connect) and moody and basically a gyp, (b) my seat was made for a guy the size of Pee–Wee Herman, (c) the 70something gray-haired guy in front of me has reclined his seat so far back that I can’t use the MacBook Air, (d) the awful Ben–Hur remake is playing on two or three nearby mini-screens, and (e) we’re over Houston with around two hours to go, which is two hours too long as far as my inner impatient teenager is concerned.

48 Comments
No Mincer of Words, He

“This country’s filled with ignorant jackasses. The big red dildo running through the middle  of our country needs to be annexed to be its own country of moronic assholes.  You can call it the United States of Moronic Fucking Assholes.  I don’t know how people got so goddam stupid.  It’s the worst thing that’s ever happened.  The worst.  Donald Trump is going to destroy civilization as we know it, and the earth, and all because these [moronic fucking assholes] don’t have any idea why they’re alive.” — the great Michael Shannon on the Trump electoral tragedy, as quoted by Ebert.com’s Nick Allen on 11.15.  [No embed links due to shitty wifi on my American Airlines flight to Miami, resulting in my MacBook Air being unable to connect despite my having paid $17 to use AA’s service.  And yet the iPhone connects for some reason.] 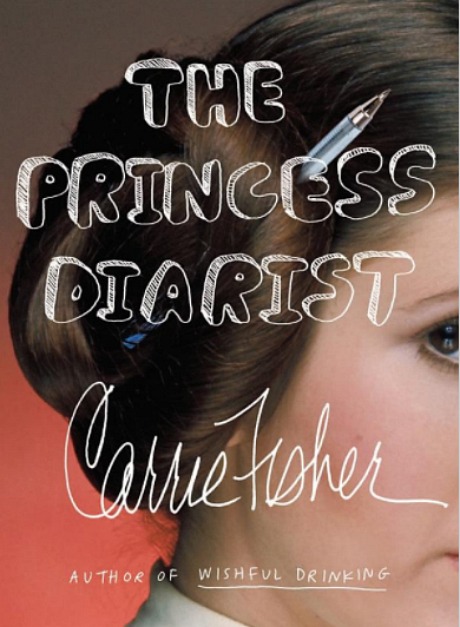 I spoke early Tuesday evening with the always glowing and effervescent Greta Gerwig, who’s in town for a week to discuss her four 2016 supporting performances — principally those in Pablo Larrain‘s Jackie and Mike Mills‘ 20th Century Women, which are award-season headliners, as well as Rebecca Miller‘s respected Maggie’s Plan and Todd Solondz‘s irksome Wiener-Dog.

Afterwards she’ll return to life in New York but more importantly to 20 weeks of editing on Lady Bird, a Sacramento-based dramedy (“Sorta sad, sorta funny, a lotta talking”) that she wrote and recently directed, and which costars Saoirse Ronan and costars Laurie Metcalf, Lucas Hedges and Tracy Letts. It’s about a 21 year-old woman’s final year of living with her parents, and will probably play the 2017 fall festival circuit. 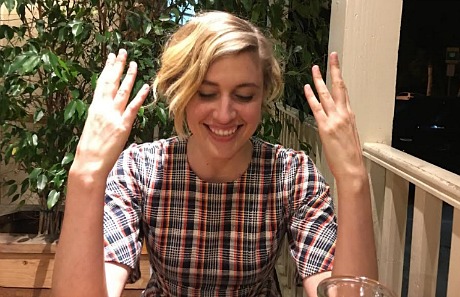 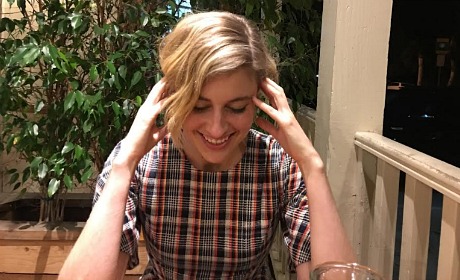 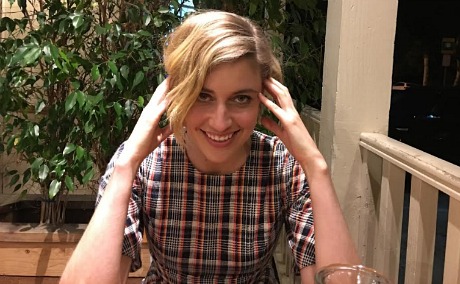 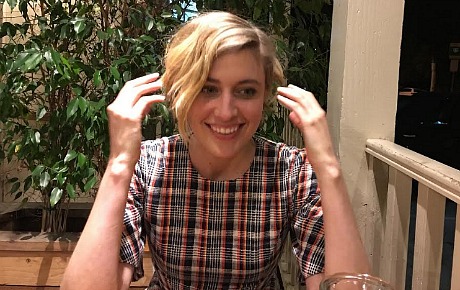 I’ve felt an easy groove with Gerwig since 2010, or after catching her gentle sad-sack performance in Noah Baumbach‘s brilliant Greenberg, which I regard as her first knockout punch. We’ve interviewed two or three times since and run into each other here and there, including a random encounter at a Film Forum screening of L’Avventura in 2013.

We talked a bit about Lady Bird, and then Manchester By The Sea (she’s as big a fan as I) and Lucas Hedges and his principal Best Supporting Actor competition Mahershela Ali, and how gratified Greta feels that Moonlight director Barry Jenkins, whom she’s known for a long while, is coming into his own, and about Fences and Manchester costar Stephen Henderson, and about the Metrograph and hwo disheartewned she feels about more and more people watching movies on devices rather than in theatres, and about making Jackie in Paris last fall (shooting began just after the terrorist attacks) and how she wound up hiring a lot of the crew people she met during the making of 20th Century Women for Lady Bird. Plus 10 or 12 other fly-by topics.

My favorite Gerwig performances in this order: (1) spirited Brooke in Mistress America, (2) the indefatigable Frances in Frances Ha, (3) the endaring Florence Marr in Greenberg and (4) pink-haired Abbie in 20th Century Women. She’s fine in Jackie but is under-utilized and conservatively corseted in early ’60s hair and clothing.