Anyone who says they haven’t considered an oft-mentioned analogy between Adolf Hitler and a certain sociopathic, egoistic, climate-change-denying, shoot-from-the-hip bigot politician who’s about to assume high office is lying. Which leads to a question I’m not asking which someone might be pondering after they see this trailer. You know what I mean. Boilerplate: “Oliver Hirschbiegel‘s 13 Minutes is about a working-class family man who became so infuriated at the Nazi party that he secretly constructed a time bomb and placed it under a stage where Hitler was scheduled to deliver a speech. Ultimately, Hitler cut his speech short by 13 minutes and had left the building before the bomb went off. Elser was eventually found, arrested, mercilessly interrogated for days, and thrown in a concentration camp.” 13 Minutes will open in select U.S. theaters on 3.17.17. 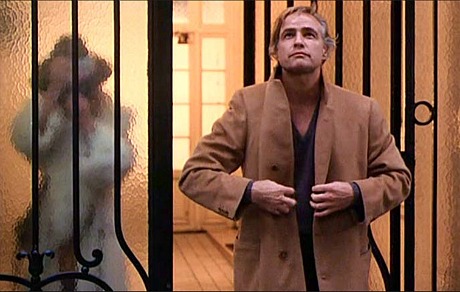 2016 will be remembered for a lot of shitty things, and one of them is how the Twitter harridans trashed the reputations of Bernardo Bertolucci and Marlon Brando, basically for misunderstood, bullshit-level reasons. All Brando and Bertolucci did, really, was fail to confer in advance with Maria Schneider on the day they shot the Last Tango in Paris butter scene. Inconsiderate and sexist? Sure, okay, but far from heinous and totally divorced from any concept of assault, which is what Jessica Chastain and others tweeted about in the early stages. Bertolucci called the hoo-hah a “ridiculous misunderstanding.” 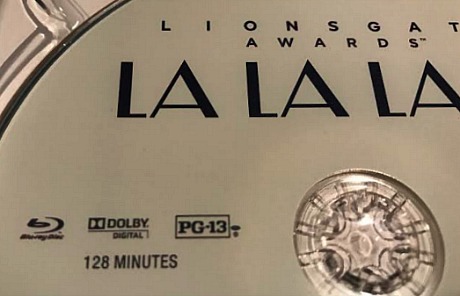 Two or three years ago I started to get the idea that distributors would be sending out 1080p Bluray screeners instead DVD screeners to Academy and guild members + BFCA members and elite press. But the only instance of this happening was/is with La La Land. Some Academy/guild members have received Bluray discs while others been sent DVDs. Does anyone know of any other instances of Blurays being sent to the usual suspects? 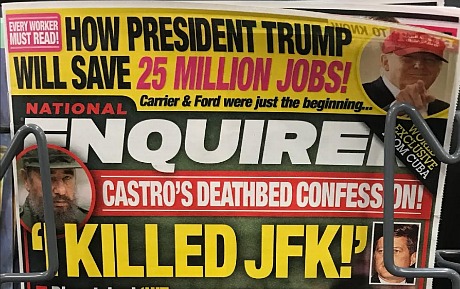 The National Enquirer‘s hiring of Dick Morris last June ensures that the supermarket tabloid will continue to kowtow to the secular-reality-processing inclinations of hinterland morons, as it always has. The Ford thing (manufacturing of Lincoln SUVs) is real to some extent, but the Carrier thing was deceptive, way over-inflated. 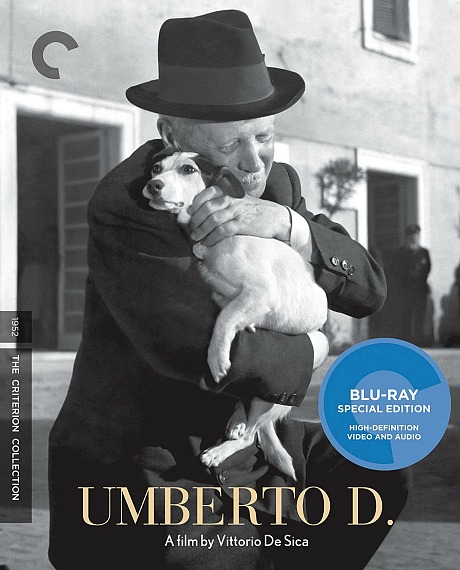 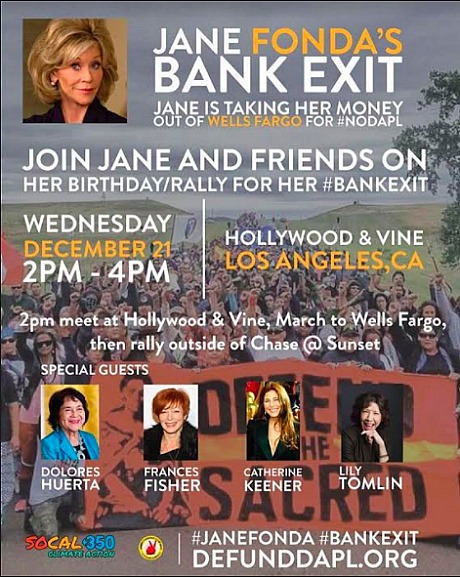 This afternoon Jane Fonda is leading a rally and protest march against Wells Fargo bank, which has been one of the banks funding the Dakota Access Pipeline. The idea is to try to pressure all the banks that have lending funds to help the pipeline project.
December 21, 2016 1:35 pmby Jeffrey Wells
60 Comments
Oscar Remorse 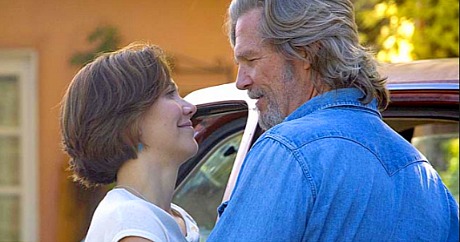 The Santa Barbara Int’l Film Festival announced today that Jeff Bridges will be honored with the 2017 American Riviera Award on 2.9.17. Bridges is a local guy (i.e., Montecito) whom everyone knows and loves up there. The basic idea behind the tribute is to call attention to his strong-but-not-exactly-leading performance in David Mackenzie’s Hell or High Water. Bridges may be Best Supporting Actor-nominated for his performance in this CBS Films release, but who knows? Some feel that HOHW costar Ben Foster is just as deserving. You tell me.

Six or seven years ago I observed that Bridges’ voice “has become less and less appealing as he’s gotten older. He opens his mouth and it’s like ‘schnawwrr-roahhrrahhr-yeahhhrrauhhp.’ His young-man voice in Stay Hungry, Last American Hero, The Last Picture Show and Against All Odds had a dynamic vitality that worked. I was even down with his going-to-seed voice in The Big Lebowski. But starting around six or seven years ago (Crazy Heart, Tron: Legacy, True Grit) Bridges began to sound like Foghorn Leghorn.”

Jeffrey Wells to Wes Anderson: “Love the Isle of Dogs promo along with the shout-out for the Film Foundation. If I can get myself over to England in late January or February could I hang on the set and do a couple of interviews and take photos? I loved doing that Great Missenden set-visit thing for The Fantastic Mr. Fox back in the fall of ’10, and would love to repeat the experience on Dogs, perhaps not in a junket sense (no Fox Searchlight to pick up expenses) but as an individual personal mission. All I would ask for when I get there (presuming you’re cool with an idea of such a visit) would be lodging. I’m guessing you’ll be filming into late February, but maybe I’m wrong.”