Tapped out on a Park City shuttle:  On the passing of the legendary John Hurt, two of my all-time favorite performances:  the ambitious, duplicitous Richard Rich in Fred Zinneman‘s A Man For All Seasons (’66) and Braddock, the solemn, taciturn assassin in Stephen Frears‘ The Hit (’85).  I loved Hurt’s angularity, that aura of cultivation, that wonderful  sandpaper voice, those intense drill-bit eyes.  And I loved the way he wept like a child when, as Caligula, he was stabbed to death near the end of I, Claudius. Not to mention his legendary chest-fever scene in Ridley Scott‘s Alien (’79).  If only I could post a thought from Guillermo del Toro, who directed Hurt in both Hellboy films.  I hate to admit this, but I’m somehow not recalling his performance in Midnight Express (’78) — he was a fellow prisoner of Brad Davis‘s in that Turkish jail?  Very few will recall his performance as Susannah York‘s professorial, weakish husband in Jerzy Skolimowski‘s The Shout (’78), but he held that film together.

The exotic thrill of tramping through powdery snow drifts and breathing in sub-zero air is gone. I’m sick and tired of bundling up with the extra layers, long johns, jean jacket covered by an overcoat, scarves, gloves and my black cowboy hat. No offense but I want my Southern California temperatures back (my flight leaves early tomorrow afternoon), and I want to hit the balmy Santa Barbara Film Festival. Tonight I’m having an early dinner and then catching an 8:30 pm screening of Trumped: Inside The Biggest Political Upset of All Time, which will air on Showtime in February. Here’s Owen Gleiberman’s Variety review. 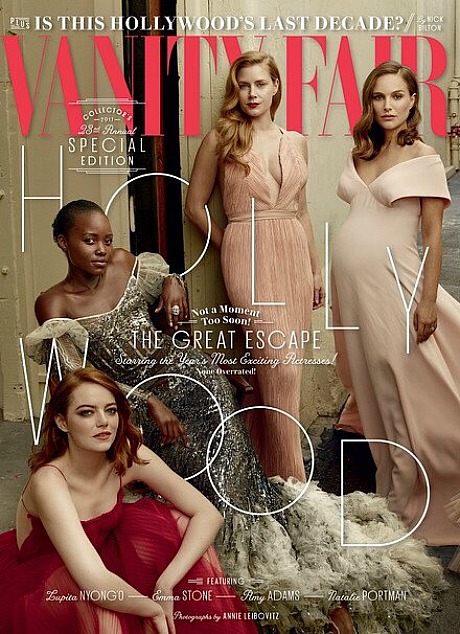 Nobody got very excited about Queen of Katwe after it opened last September but that didn’t stop Vanity Fair editors from including Lupita Nyong’o in the company of award-season headliners Emma Stone, Natlie Portman, Amy Adams, etc. 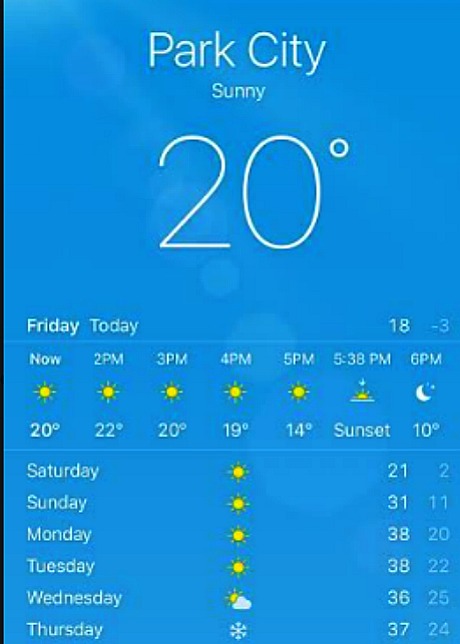 I don’t care if weather.com says it’s 20 degrees outside — it definitely feels more like 5 or 10 right now. 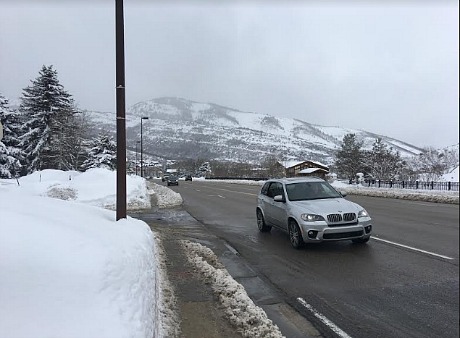 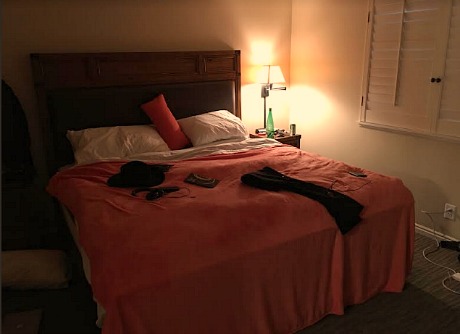 Miguel Arteta’s Beatriz at Dinner, which I caught two or three days ago, has a great premise — a middle-aged, deeply spiritual Latina masseuse (Salma Hayek) has an encounter with a rich, Donald Trump-like monster (John Lithgow) at a small dinner party in Newport Beach, and then things turn rancid over values and politics.

Anyone with half a heart would naturally be on the side of the Mexican-born Beatriz if and when push comes to shove. One also assumes that the pure-of-heart healer will make things uncomfortable if not worse for Lithgow’s Doug Strutt, and well she should. Tongue-lash him! Slash his tires! Which is why the nihilistic finale in Mike White‘s script strongly disappoints.

Beatriz drives down to Newport Beach to give a massage to Cathy (Connie Britton), a rich client. But then Beatriz’s car dies, and so Cathy invites her to stay for the party. She first has to overcome the small-minded objections of her husband (David Warshofsky) because the dinner is basically about business. The guests are a smarmy Orange Country couple (Chloe Sevigny, Jay Duplass) along with Strutt and his wife (Amy Landecker).

But then Beatriz starts blowing it by ignoring the conservational flow and trying to pass along a moral or spiritual lesson whenever there’s a lull. Then she starts to drink too much wine. Then she throws a cell phone at Strutt over his disdain for society’s lessers. Then she insists on playing a song on her guitar. And then she begins to wonder if she might have a moral duty to stab Strutt in the neck. Then she has some more wine.

Two days ago a pair of La la Land hit pieces appeared — one from The Conversation‘s Will Brooker, another by Jon Caramanica for the N.Y. Times. There was a third posted two weeks ago (1.11) by USA Today‘s Kelly Lawler.

La La Land is not in any kind of trouble — zip. This is just standard Phase Two nitpick pushback. La La Land is winning the Best Picture Oscar whether the naysayers like it or not, and the fact that it’s become a huge financial success — $93 million domestic, $177 million worldwide — is icing on the cake. Plus it understands itself, knows how to deal the cards, delivers the emotional moments just so. The people who’ve said it’s somehow ungenuine are just pissheads.

La La Land doesn’t fit my idea of fantasy or escapism except during (a) the falling-in-love scene, which is an obvious fit in that context, and (b) the bittersweet fantasy sequence at the very end, which isn’t really fantasy-escapism as much as a sorrowful “if only” moment. The rest of it is about frustration, anxiety, not getting there, powerlessness.  It’s sharp and catchy throughout, but is mainly about how tough and soul-draining it all is.

MCN’s David Poland posted a pretty good response to the naysayers two days ago also. Here are some of the better portions:

“Don’t forget that this is [director] Damien Chazelle’s third feature, and the second — Whiplash — grossed just $13 million domestically. A musical with original music and characters is enormously rare. Before La La Land the list of original musicals that have grossed over $50 million domestic were Enchanted, The Muppets and Muppets Most Wanted. And none of these truly qualified as musicals. They are traditional movies with songs.

Steve Schmidt, who rode shotgun on John McCain‘s 2008 Presidential campaign, has, by my yardstick, always seemed like one of the more likable, media-savvy Republicans out there. After watching this clip last night, I damn near fell in love with the guy. (Woody Harrelson played him in Game Change.)

Take 90 seconds and listen to Steve Schmidt on truth. pic.twitter.com/GEBfUJlTNp