While Werner Herzog‘s Queen of the Desert “doesn’t deserve outright trashing, it can’t be classed as anything other than a disappointment. Because it’s not even the sort of bad that makes Bad Lieutenant: Port of Call — New Orleans such a gonzo blast. The notoriously stodgy historical biopic genre looks as self-serious, surface and inert as it would from any old journeyman. Herzog clearly loves both Nicole Kidman and his subject, Middle Eastern explorer and deal-maker Gertrude Bell, to the point of allowing no blemish to show. It’s such a disappointment when you consider the wild portraits of pioneers that Herzog has given us before, that he’s so reverent here. Isn’t he the director who can locate the madness in everything he sees? Where is Bell’s madness?” — from by a 2.6.15 review by Indiewire‘s Jessica Kiang. Yes, that’s right — filed over two years ago.

Last fall a decent-looking high-def version of Billy Wilder‘s One, Two, Three — one of my all-time favorite comfort movies — disappeared from Amazon streaming. After noting this on 11.4.16 I wrote that a Bluray version will probably hit the market before long. A day or two ago Kino Lorber Classics announced the release of a One, Two, Three Bluray on 5.30.17, which of course I immediately bought. 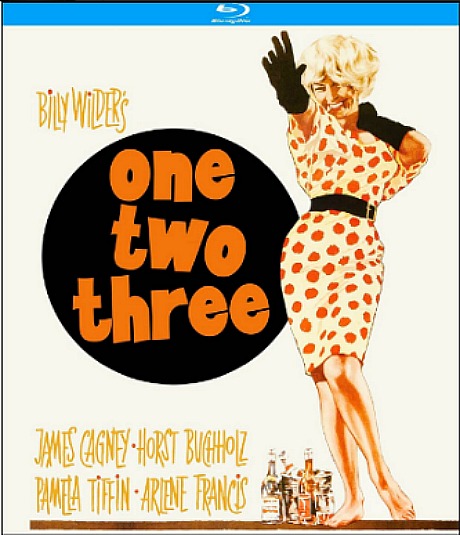 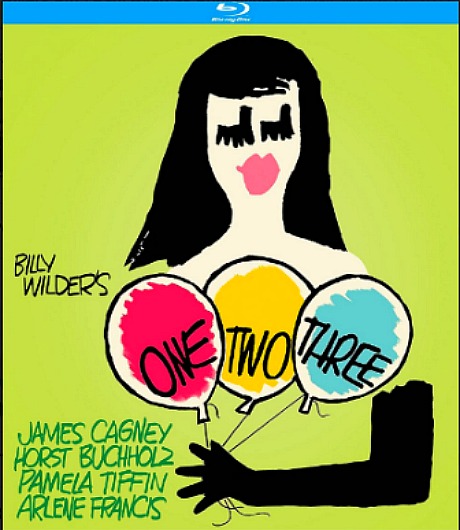 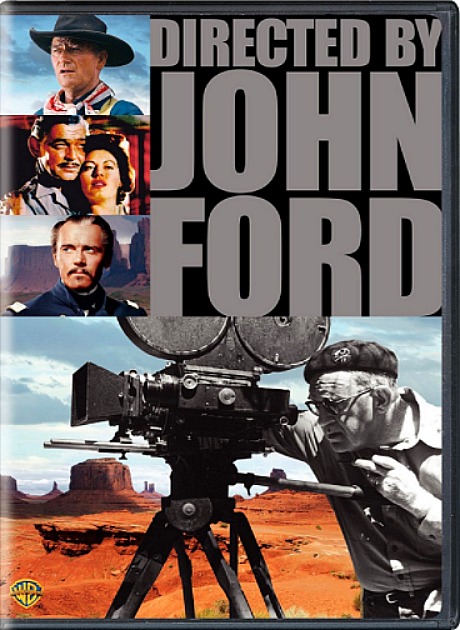 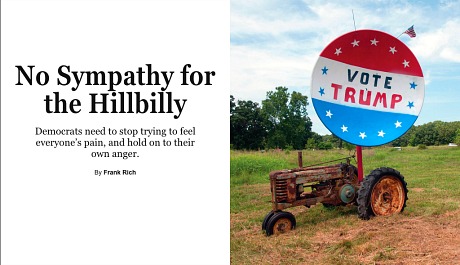 From N.Y. Times: House Republican leaders, facing a revolt among conservatives and moderates in their ranks, pulled legislation to repeal the Affordable Care Act from consideration on the House floor Friday afternoon in a spectacular defeat for President Trump on the first legislative showdown of his presidency.

“House Speaker Paul Ryan: “We’re going to be living with Obamacare for the foreseeable future.”

“Ryan had rushed to the White House shortly after noon to tell Mr. Trump he did not have the votes for a repeal bill that had been promised for seven years — since the day President Barack Obama signed his landmark health care act into law. Trump, in a telephone interview moments after the bill was pulled, blamed Democrats and predicted that they would seek a deal within a year, he asserted, after ‘Obamacare explodes’ because of high premiums.” 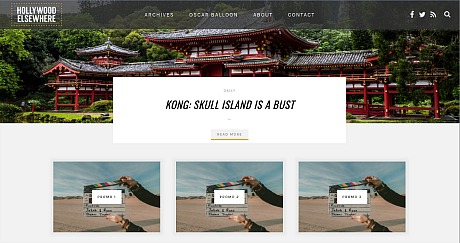 Yesterday EW and others went with a story about Ratpac producer Brett Ratner calling Rotten Tomatoes “the destruction of our business”, mainly because Batman v Superman was hurt by its 27% rating. BvS also earned a 44% Metacritic score — that didn’t matter? And what about the fact that Batman v Superman was mostly a drag to sit through, and that everyone more or less agreed with that view?

The viral thing that really damaged the reputation of Batman v Superman, I feel, was the sad Ben Affleck junket-interview footage overlaid with Simon & Garfunkel‘s “The Sounds of Silence.” One look at Affleck’s forlorn expression and people who hadn’t seen BvS just knew.

Related development: In a hastily called press conference this morning, the producers of La La Land, Moonlight, Manchester By The Sea, Hell or High Water and Zootopia joined Ratner in condemning the Rotten Tomatoes effect.

“The fact that our films all scored in the mid to upper 90s is beside the point,” saidu La La producer Jordan Horowitz. “Yes, these scores probably reflected the fact that our films are very well made, emotionally affecting and widely admired, but the important thing from our perspective is to stand by Brett and movies like Batman v Superman, and to remind everyone that the point of modern megaplex cinema is to sit there in meek submission as you’re pounded and drowned by comic-book formula and CG torrents and the imaginings of guys like Zack Snyder. That’s what really matters, and is why we all love movies.” [Note: This is a made-up parody quote — a couple of readers have actually asked if it’s real or not.]