Dunkirk director Chris Nolan presented a longish highlight reel during last month’s Cinemacon. It was visually commanding and certainly gripping as far as it went, but this extended trailer, released today, has more sizzle, or should I say drizzle? I’m not detecting any implications of a story or thematic arc here. I’m sensing a carefully composed, super-costly IMAX variation on The Longest Day, or at least a similar espirit de corps feeling — a war movie that’s not so much about victory or defeat or a grotesque misjudgment (which is what A Bridge Too Far tried for) as much as brotherly love.

Here we are in the beginning of May, which is usually about blossoms and sunshine and light jackets or sweaters when you’re visiting Fairfield County, and yet the weather couldn’t be more miserable. Raw, rainy, chilly, blustery — it’s like early March. On top of which I have to train back to the city around 3 pm in order to catch a 5:30 screening of Ridley Scott‘s Alien: Covenant. Raincoats, umbrellas, scarves…thanks, Connecticut!

42 Comments
When Brolin Bought It 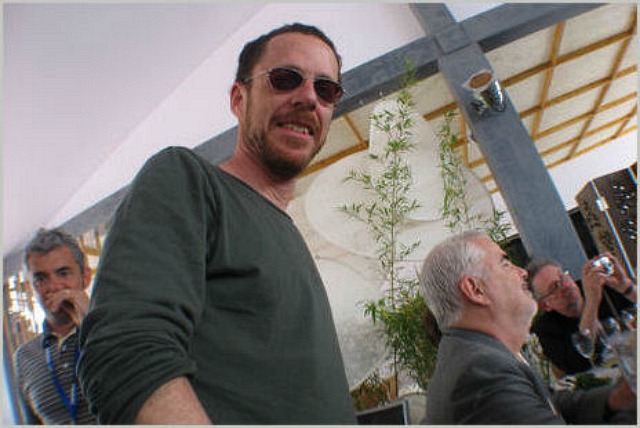