A Well-Written Obit Can Set Your Spirit Free

I have a writing assignment for HE readers. Write a concise fantasy obit for any presently-thriving Hollywood columnist (David Poland, Scott Feinberg, Sasha Stone, Kyle Buchanan, Harry Knowles, et. al.), critic or bigmouth. Or any notorious actor or director. This exercise wouldn’t be complete, of course, without a LexG obit.

“Jeffrey Wells, the veteran Hollywood journalist and malcontent who created and wrote Hollywood Elsewhere, a daily stream-of-consciousness blog that blended personal quirks and foibles with movie reviews, film festival adventures, political opinions and conflicts with hoteliers, resturateurs and diners who laugh like shrieking banshees, was found dead last night in a Montmartre sublet. The cause of death is unknown.

“Wells’ passing was confirmed by his wife, who requested anonymity. She is known to HE readers as ‘the SRO.’

“Wells was found in a sitting position at his desk, slumped over his 15” Macbook Pro, a half-eaten tomato and mozzarella sandwich resting on a small plate.

“A tireless and prolific writer who tapped out six to eight posts per day, Wells was apparently in the middle of tweeting an opinion of Chris Nolan‘s Dunkirk. He had written the following: ‘A $200 million epic about a famous retreat and defeat, Dunkirk is…’ These were apparently the very last words that Wells wrote before merging with eternity.

“Earlier Wells had tweeted the following: ‘Dunkirk is split into three aspects of the disaster. Land (troops huddled on the beach), sea (Mark Rylance and others British civilians sailing to Dunkirk to help the evacuation) and air (fighter pilot Tom Hardy jousting with the enemy above the English channel).'” 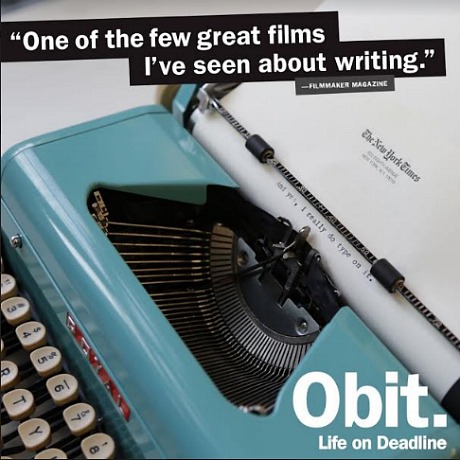 May 5, 2017by Jeffrey Wells6 Comments
« Previous post
Want My SoCal Weather Back
Next post »
When Brolin Bought It