From Kyle Buchanan’s 5.27 Joaquin Phoenix interview, titled “Joaquin Phoenix Is an Action Hero Now, But He’s Keeping His Belly“: “Lynne Ramsay’s You Were Never Really Here is about a hammer-wielding, battle-scarred war veteran who rescues girls from a sex-trafficking ring, but you’ll know it’s different from a traditional action thriller as soon as star Joaquin Phoenix takes off his shirt.

“Phoenix is no stranger to rocking a dad bod onscreen, but this is something different — a rough-hewn physique that uses shirtless scenes to tell the story instead of simply serving as a glory moment for an actor’s vanity. Somewhat slimmer and clad in a dress shirt and tie, Phoenix explained to me today at the Cannes Film Festival (where You Were Never Really Here just premiered) how he conceived the character. ‘I thought he should be as big as possible, but I also didn’t want the standard Hollywood body for getting big,’ Phoenix said. ‘He’s somebody who’s mid-life and has kind of fallen off in some ways.'”

Yesterday morning’s high-speed journey along the A8 from Nice to Genova was brutal and tense and, by the end of the day, exhausting. 130, 140 kilometers per hour within three narrow lanes with no wiggle room or shoulders to speak of, and dozens of tight curves. I was Paul Newman at Lime Rock. The drive demanded every last ounce of focus and concentration and then some. I felt okay while it was happening (water off a duck’s ass), but our lives were on the line every second. Things ease up when you turn north at Genova and start heading toward Milano, Salo (location of the famous Pasolini debauch of ’76), Lombardy (the regional setting of Luca Guadagnino‘s Call Me By Your Name**) and finally Mestre, the little town outside Venice where savvy travellers park their cars. But between the A8 Red Bull anxiety drive and lugging 80 or 90 pounds of luggage over eight or nine Venice bridges in the mid afternoon, I was whipped by nightfall. I crashed early-ish (10:30 pm) and just didn’t have time to write anything.

Two or three days ago Sony Pictures Classic’s Michael Barker introduced Indiewire‘s Eric Kohn and Anne Thompson as follows: “There is a real issue of the loss of quality in film culture. In this time of acceleration of technology where there’s a new discovery or a new technology every day, a lot of people are forgetting that we are losing major film critics who have guided us to the best films. We all have endless choices and a limited amount of time, and we need help. I need help, and I’ve been at this [business] for decades. Anne Thompson and Eric Kohn are the present and future voice of film criticism. They will help you decide what to see, and make you more of an informed viewer in this age. [And] we have to fight to keep them, as well as protect film culture so that [the good] films don’t get lost.” 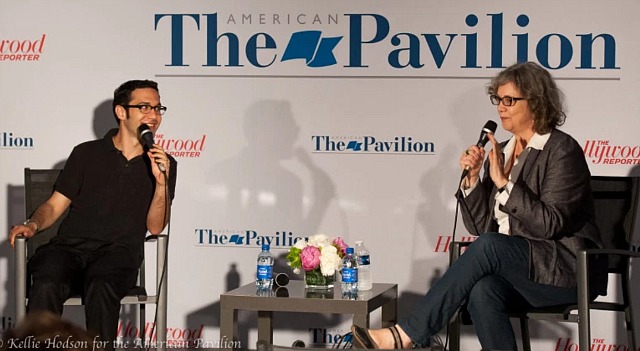 We were loaded down with bags, and decided on the spur that shelling out 40 euros for a water-taxi to our rental (2290 Fondamente de L’Arzere) might not be a bad idea. Our landlady had told us, I mean, that it would cost 40 euros, but she was wrong. The thugs running the water taxi service told us (a) the price is 60 euros and (b) they would only drop us off at the San Basilio vaporetto stop. It was all I could do to restrain myself from taking a poke. We refused and humped it over on foot. Not easy when you’re lugging all that weight, but I felt good for not submitting. Hundreds of baaahing tourists go along with this extortion every day but not people of character and backbone. 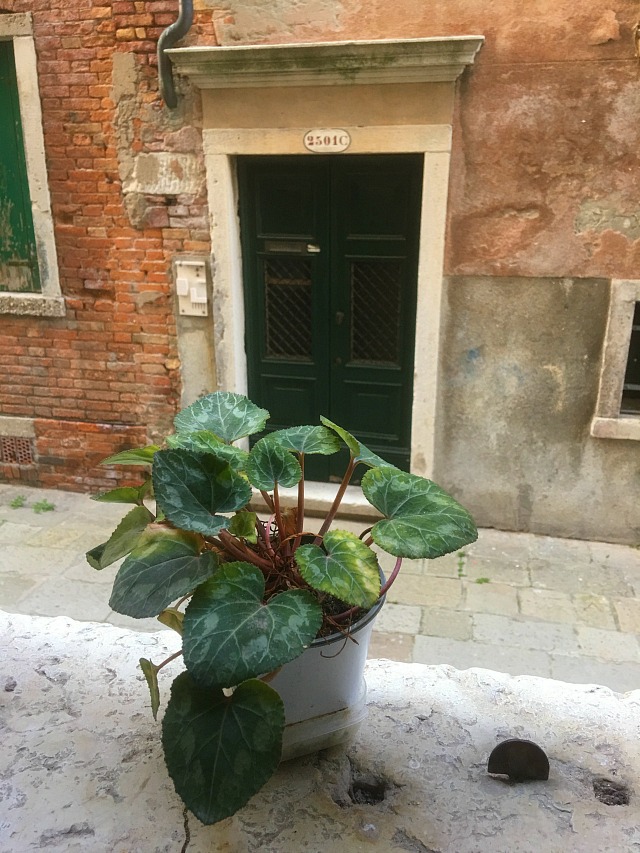 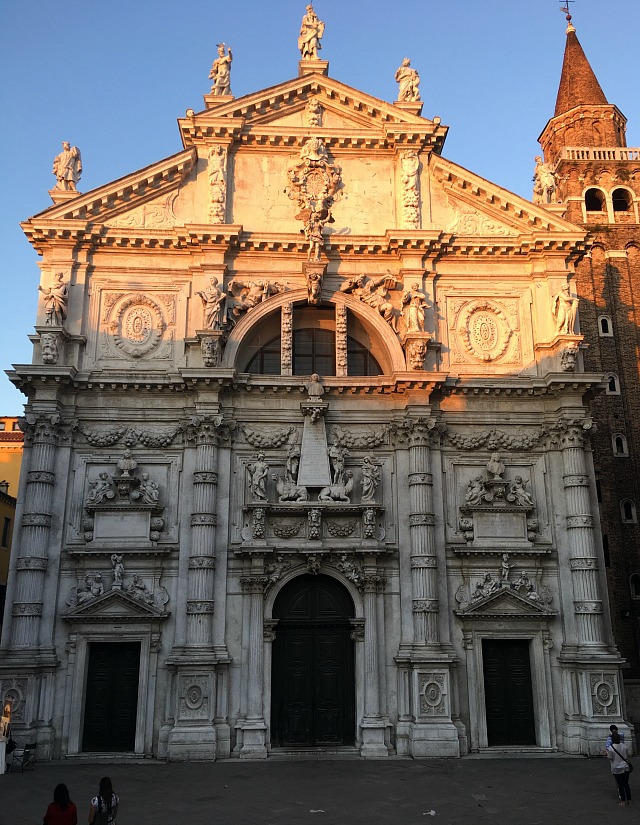 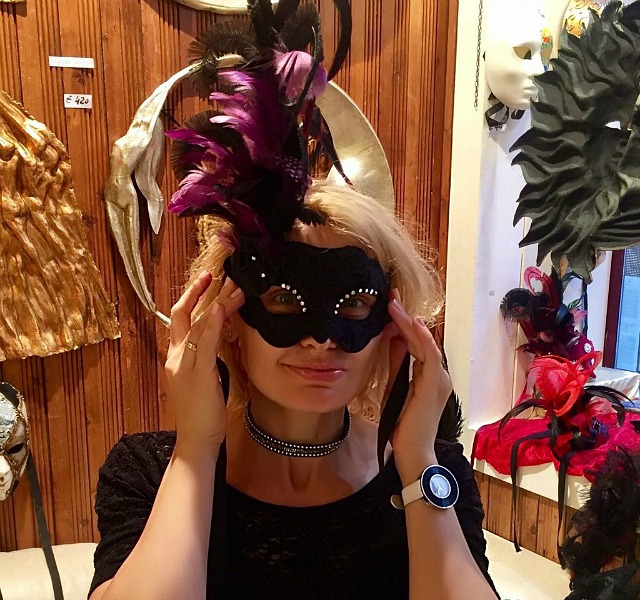 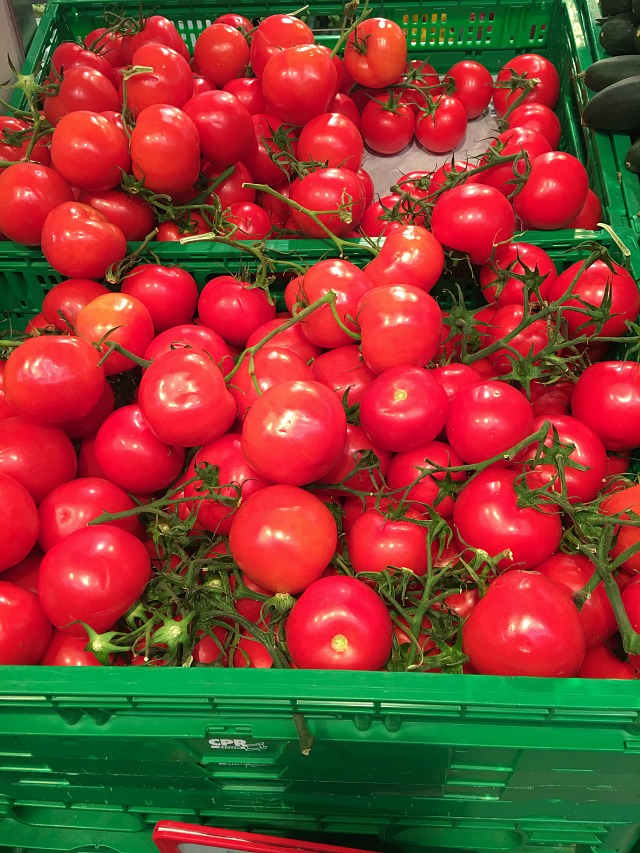 Whether or not Andrey Zvyagintsev‘s Loveless wins the Palme d’Or at the close of tonight’s Cannes Film Festival award ceremony, I’ll always have this gentle moment, which happened at the start of last weekend’s interview with the renowned Russian director. Tatyana, aka “SRO”, is a huge fan of Zvyagintsev’s Leviathan and Elena, and had given me a letter to show to him. I did so and then, in the manner of a typical Hollywood Foreign Press member, asked Zvyagintsev to please reply into my digital recorder. Here’s what he said. 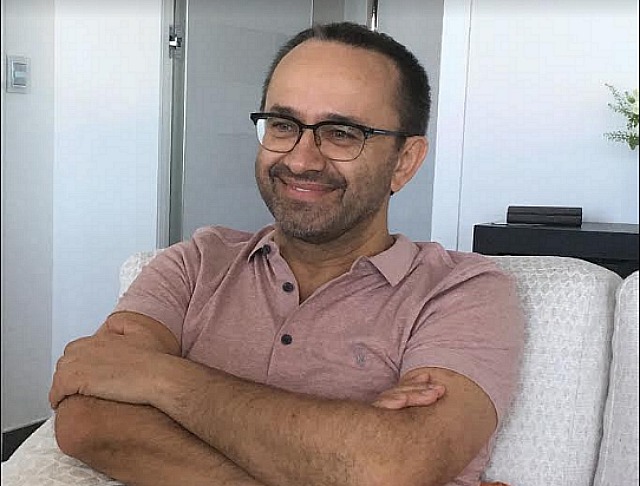 Rough, abbreviated translation: “Tatyana…thank you so much for your subtle and profound perception of art in general. I feel lucky you watched my films. The despair, hopelessness, desperation, reality and profound tragedy that you felt in the Loveless trailer…is exactly what I wanted to express in my film. You said you felt goosebumps when you watched the trailer. I promise you this will continue when you see the actual film. I wish you all the best and hope to meet you in real life some day.” 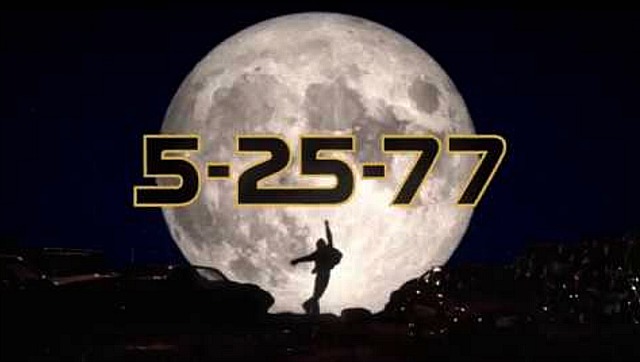 The Sgt. Pepper 50th anniversary cash grab has begun. The actual anniversary is on June 3rd, which was the actual day of release in ’67. The remixed album is available on iTunes, and the six-disc CD package is being delivered to suckers as we speak. My cynical cup runneth over, and yet somehow this instrumental, vocal-free version of “She’s Leaving Home” got to me early this morning. The absence of Paul McCartney‘s vocal track brings Mike Leander‘s instrumentation to the fore, etc. You can say “aaahh, fuck all that and especially fuck the sentimentalists for this relentless Pepper shit,” but this is very nicely done. Really.