Last February Shawn Levy, author of “King of Comedy: The Life and Art of Jerry Lewis,” recalled two face-to-face meetings with the late comic legend in San Diego, and then, some months after Levy’s book was published, receiving a spiteful handwritten letter. Just watch and listen. Lewis was no day at the beach. 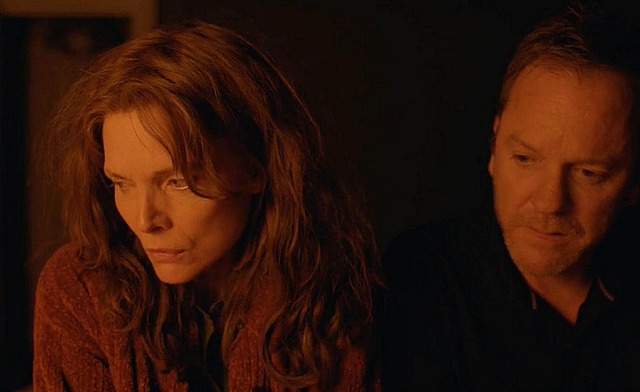 Timid drivers are the worst. I’m mainly thinking of people who’d rather sit and block traffic rather than risk being clipped as they try to pull around a driver who’s looking to make a left turn. But judgmental drivers are nearly as bad. Last week I was edging my way across the lanes of West Third Street, and a woman looking to pull out from the other side began frowning and repeatedly shaking her head. Performing her disapproval! I hate drivers like this (I never frown and shake my head at anyone), but they’re totally commonplace so what can you do?

A couple of days later I ran into a lethal combination — a timid and judgmental driver in one.

I was about to pull out of an east-facing Sony Studios parking lot (Madison gate) around 9:30 or 10 pm. But improperly because I’d nudged my way into the street. About half of my Mini Cooper was sticking out, but I was totally stationary as I waited for the light to change. And there was absolutely zero traffic on Madison, which is a four-lane street. Along comes a woman driver on my left side, driving in the lane closest to the sidewalk, and she comes to a full stop. “What’s she doing?” I said aloud to my two passengers. “Just pull back in,” one of them said. So I backed up four or five feet and the woman moved on.

In performing a freeze-stop the woman was (a) showing excessive concern that I might suddenly lunge in front of her, despite the light being in her favor and (b) acting out a form of judgment. She was saying “Oh, you’re so anxious to leave the parking lot that you can’t restrain yourself, that you’re halfway into the street? Well, that’s impolite and arrogant, and so I’m expressing my disapproval by stopping dead in the street. I could turn slightly to the left and just drive around you, but it’s more satisfying to come to a dead stop and just stare at you.”

I’m not saying I wasn’t incorrect by having nudged into the street, but this ridiculous episode would never have happened in Rome or Paris. Drivers there aren’t hung up on judgment and throwing little dramatic fits. They just drive around and go on their way. 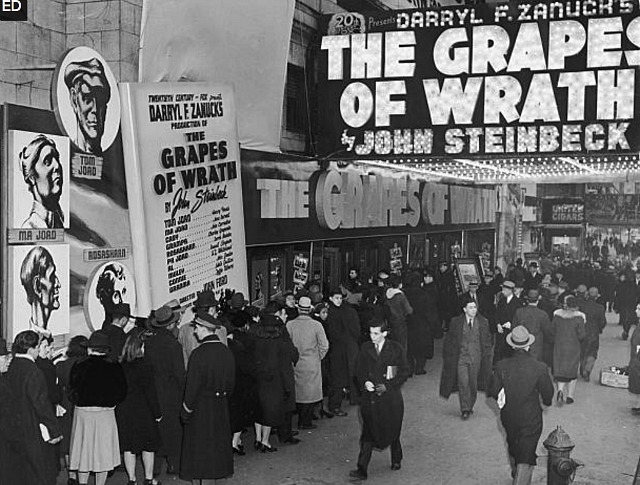 From Snopes.com: “While we haven’t been able to pinpoint the exact origins of the colorized version of the poster, we were able to confirm that this is a genuine piece of comic book art that was originally released in 1949. According to a 2008 Hakes auction, the below-displayed comic was released as a school book cover in 1949 and was distributed by the The Institute For American Democracy, Inc.” 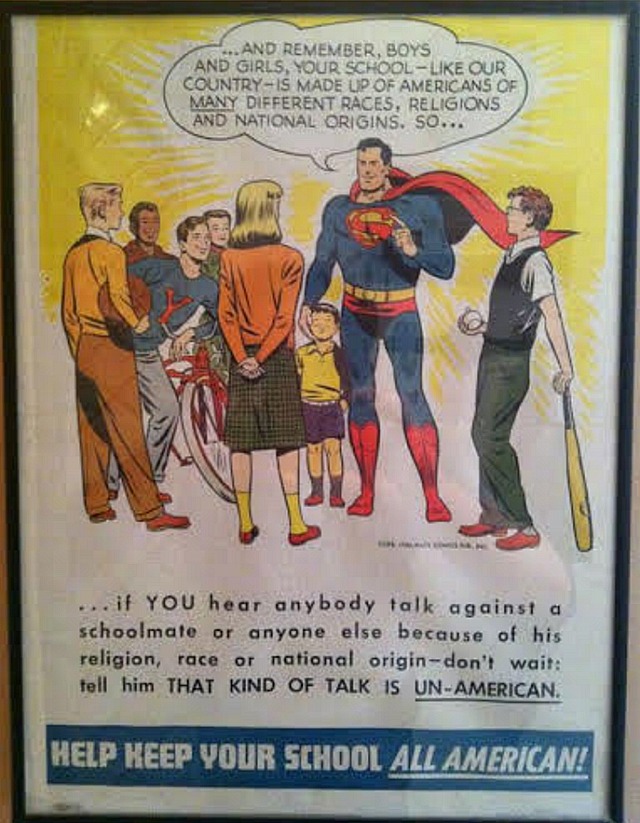 Everyone who saw Patti Cake$ at last January’s Sundance Film Festival went nuts for it. The after-buzz was huge, and this led to a bidding war between Fox Searchlight, Focus Features, Neon, Annapurna and The Orchard. Fox Searchlight won distrib rights for $9.5 million — the second-highest movie buy at that high-altitude festival. (Amazon’s $12 million purchase of The Big Sick was the topper.) But Joe and Jane Popcorn apparently don’t care (or never bothered to read about) what the Sundance crowd thought. Boxofficemojo reports that Patti Cake$ has only made a lousy $66 grand on 14 screens this weekend. That averages out to $4711 per screen over three days of showings. What is it about “this movie is really, really likable” that Joe and Jane failed to understand? How could they fail to consider the fact that when someone like myself likes Patti Cake$, that it really means something? Why are Joe and Jane always so slow to wake up to fresh lights on the horizon and fresh scents in the air? Patti Cake$ will open on 300-400 screens over the Labor Day weekend, or two weeks hence. 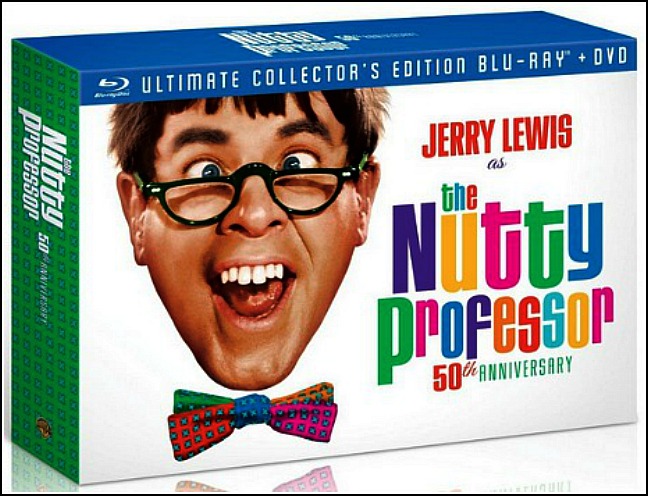 I can understand AMC’s alarm about Moviepass dropping its monthly fee to $9.95, which would theoretically allow subscribers to see one movie per day at participating theatres for…what, 34 cents per show? When Movie Pass began the monthly cost was $45. AMC is looking to bail out of its partnership with Moviepass, calling the cheaper fee a harbinger of “an unustainable business model.” I’m presuming that 97% of Moviepass holders only see two or three films per month. The Moviepass come-on is roughly analogous to a restaurant offering one of those “eat all you want, stay as long as you want” buffet for a flat fee.