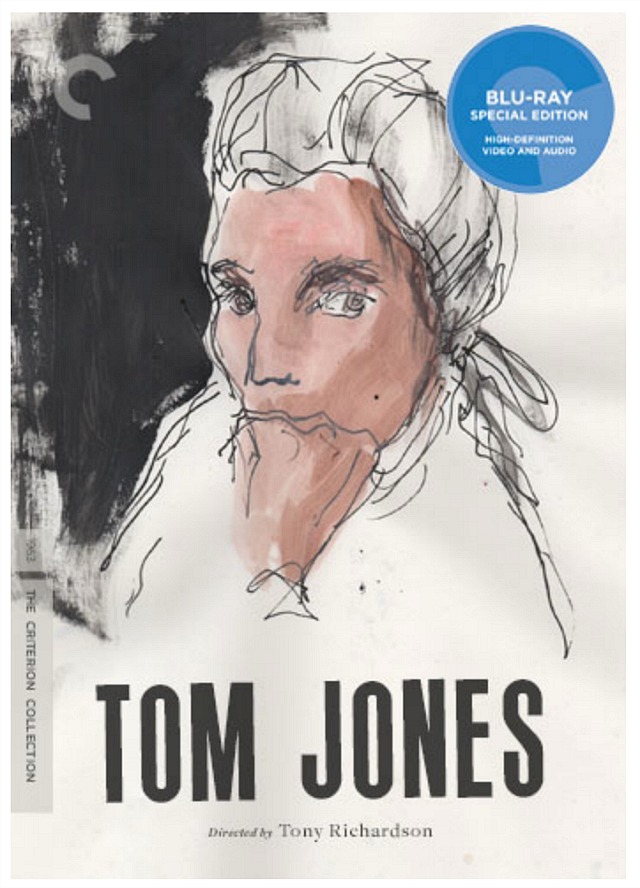 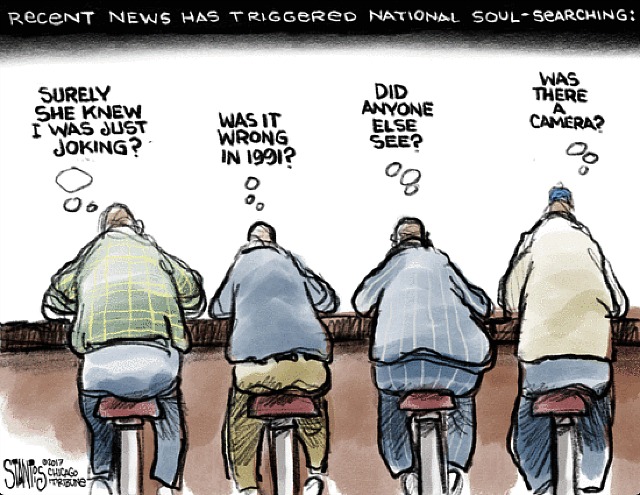 All of them 2018 releases, and numbering 19. Not bad for a starting roster.

It’s time to spitball what the Best Picture hotties will be twelve months hence, or just after the 2018 Thanksgiving holiday.

Every January I begin to compile a list of likely or at least promising-sounding goodies. I thought I’d start a little earlier so that by New Year’s Day I’ll have a half-decent 2018 roster to build from. It’s always hard to cut through the smoke and try to figure out what might poke through. Right now I can’t see much out there. If you check the usual sites and sources (Wikipedia, Box-Office Mojo release schedule) it’s all the same old nauseating crap — the usual mind-melting, idiot-brand, animal-friendly superhero franchise CG Asian-market slop.

Theatrical films are slowly dying, certainly if you go by the product being cranked out by the five families these days, but never say die. Netflix, Amazon, Megan Ellison, A24, Scott Rudin, Sony Pictures Classics…anyone and anything that turns the key. Ambitious theatrical fare…what is that these days? Most believe the form can only go downhill, but the discipline of having to put it all together and cram it into 95 or 110 or 125 or 140 minutes (as opposed to the relative ease of sprawling Westworld-like longforms)…there’s something so vivid and extra-feeling when movies somehow manage to do that thing and deliver like it matters. I wouldn’t want to live in a realm in which people aren’t trying like hell to keep doing this, each and every year.

23 Comments
What Does HE Crowd Think of Luca’s Film? 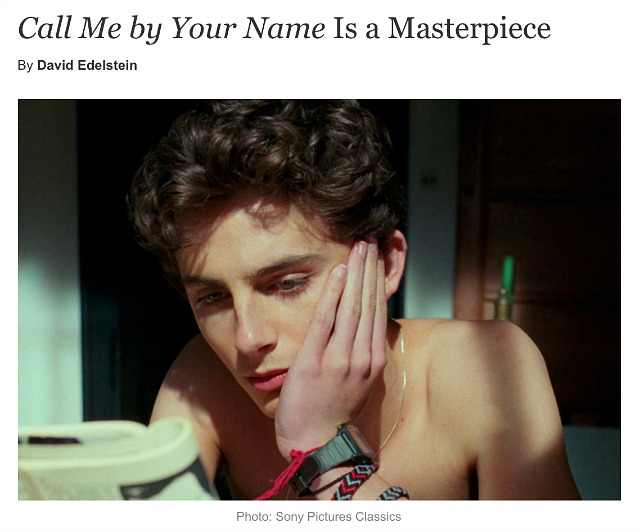 On 11.16 Variety mentioned a pull quote from this excerpt from Sarah Silverman‘s “I Love You, America” — “I love Louis, but he did these things.” But I didn’t listen to the whole thing until this morning. Silverman knows. I Love You, America, a talk show, premiered on Hulu on 10.12.17.

There are several keeper scenes in Alexander Payne‘s Sideways, but this is the best, I feel, because it really sinks into classic manboy immaturity and a messy emotional collapse.

At first, right after Thomas Haden Church‘s “Jack” tells Paul Giamatti‘s “Miles” that “they” have to return to the home of the plus-sized waitress (Missy Doty) to retrieve his wallet and more particularly the wedding rings, Giamatti is going “naah” and shaking his head and waving it off. But then Church’s pleading and wailing becomes more desperate and adolescent, and at 2:30 Giamatti’s expression suddenly shifts from one of sadness and resignation to astonished pity and compassion.

This is great, world-class, pool-of-human-experience acting, and the great Giamatti wasn’t even Best Actor-nominated that year. The ’04 nominees in this category were Jamie Foxx in Ray (the winner), Don Cheadle in Hotel Rwanda, Johnny Depp in Finding Neverland (c’mon!), Leonardo DiCaprio in The Aviator and Clint Eastwood in Million Dollar Baby.

I remember agonizing over the Giamatti snub, and deducing soon after that he didn’t get nominated because of that first-act scene in which Miles helps himself to some cash out of his mother’s bureau drawer. I actually shared this suspicion with Giamatti at Olio y Limone during the ’05 Santa Barbara Film Festival. I did so out of compassion and a keen resentment of life’s unfairness. He apparently hadn’t considered the stealing-from-mom angle, as it seemed to hit him for the first time: “Damn! Damn!”