Okay, I’ll admit that this new trailer for Ron Howard‘s Solo: A Star Wars Story (Disney, 5.25) sells you on the possibility that the film itself might be half-tolerable, and I’ll admit that the naturally glum, Prius-driving Aldenreich exudes a certain devil-may-care je ne sais quoi. I’ll give you all that. But he’s still four inches shorter than Harrison Ford, and his eyes are a lot smaller than the Real McCoy’s. Donald Glover‘s Lando Calrissian feels fine, but he sure as hell isn’t related to the “old smoothy” played by Billy Dee Williams. 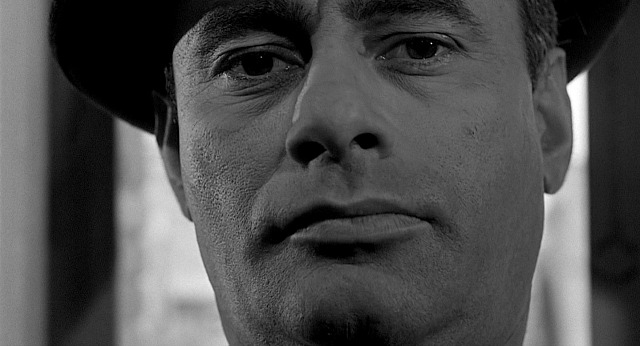 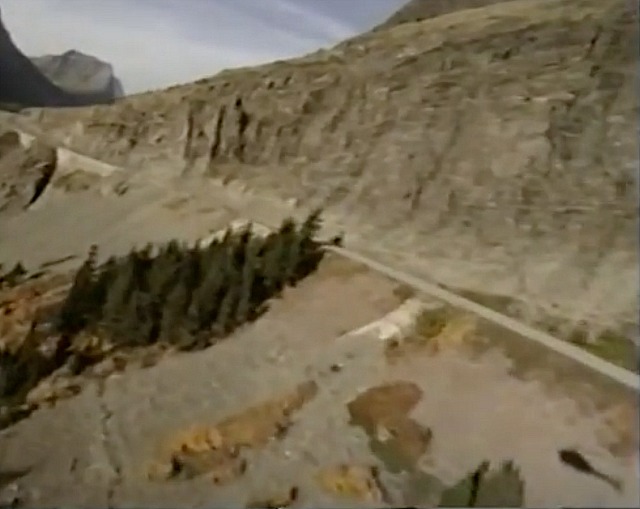 Reps for director Martin Scorsese have insisted that The Irishman won’t open later this year due to extra time being needed to digitally de-age Robert De Niro and others in the cast. “Scorsese and Netflix may or may not be back in the fray with The Irishman,” Davis allows. “The IMDB has it listed for 2019 but [many] believe that if the quality is there and competition is thinning, Netflix will go for its first Best Picture nomination after missing out with Mudbound last year.”

If — I say “if” — The Irishman decides to jump in at the last minute it immediately becomes the Big Kahuna of Best Picture contenders. The Scorsese stamp, the super-sized budget and the old-guy star power (DeNiro, Pacino, Pesci) will immediately establish dominance.

A very strong voice within is saying “no, no, a thousand times no” to Bradley Cooper‘s A Star Is Born (Warner Bros., 10.5), sight unseen for obvious reasons. Yes, the combination of New Academy Kidz and Lady Gaga fans could turn it into a contender and yes, Sean Penn says he loves it, but my God, the prospect of sitting through this film gives me the willies. To Boy Erased I say “really?”, and to Beautiful Boy I say “meth addiction?” 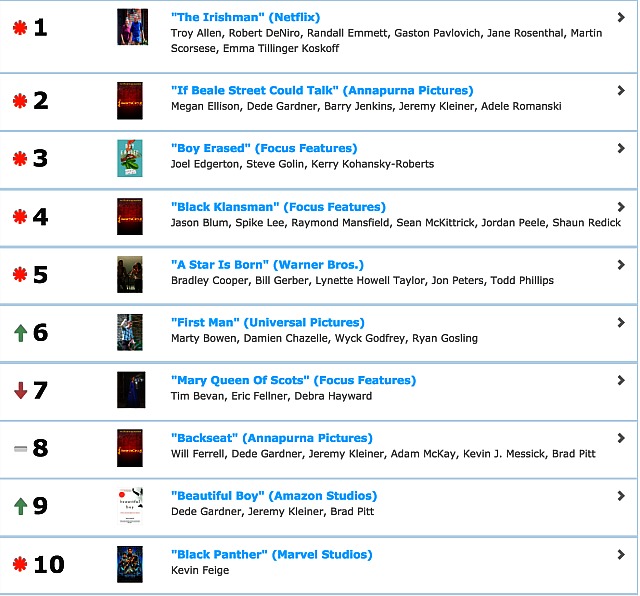 The same thing is happening in Hollywood. To me, I mean. As a columnist friend put it a couple of months ago, “The voracious corps — Penske Media, Hollywood Reporter, TheWrap, Vulture, N.Y. Times and a few others — is trying to vacuum up every advertising penny in the sector and drive all competitors out.” 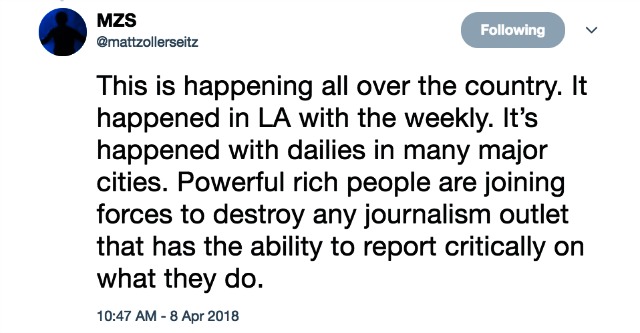 From “Introducing HE:(plus),” posted on 2.27.18: “Award-season ad revenue is finite, and over the last two or three years the big gobble guys have muscled their way into the banquet room like the Al Capone mob. They’ve been throwing their weight around and sucking up the oxygen and indirectly eating me (and others I could mention) alive, no lie.

“Plus the new whiz-kid agency buyers are, like their forebears of a decade ago, interested only in numbers and page-views, and not in HE’s sui generis cosmology as well as its longtime award-season selling point — not just numbers but the quality of industry eyeballs — the coolest directors, producers, screenwriters, Academy members, agency guys, ubers, early adopters, grumpy know-it-alls, etc.


Watching this scene resonates because it’s been 49 years since this scene was shot, and 74 years since the occupation of Italy by U.S. forces. And because the old man (i.e., Marcel Dalio, the croupier in Casablanca) is sounding wiser and wiser these days.

If Art Garfunkel‘s Nately could see into the future, the answer to the old man’s question would have been as follows: “Well, America will start to eat itself in 2016 with the election of a bestial authoritarian demagogue as President, and with subsequent polls showing that between 35% and 40% of registered voters actually support this animal, largely due to his having exploited racial paranoia and resentment over perceptions that America’s European Anglo-Saxon heritage is being flanked and overwhelmed by persons of African and Middle-Eastern ancestry. Along with their agreement with his view that climate change is fiction. And this will be the beginning of a period of crazed American xenophobia, and from this will come eventual destruction.”

With $665,355,740 in domestic earnings thus far, Black Panther is obviously a huge, historic, worldwide phenomenon. But it’s not a Titanic beater, and it probably never will be. And currently it’s not the all-time third highest grosser either. Not by inflationary standards, it’s not.

After saluting Black Panther this morning as “the number 3 movie of all time in the U.S.,” Showbiz 411‘s Roger Friedman speculated that it might hit $700 million before it’s done. If that milestone is achieved, Black Panther will be $217,735,286 behind Titanic‘s domestic ’98 tally. By inflationary criteria.