Posted at 5:40 pm, somewhere over Kansas: Several weeks ago I made a brainless assumption after booking my 12.29 LAX-NYC flight, departing at 12:30 am. In defiance of the facts I thought all along that the flight would leave tonight. As HE regulars know, I am nothing if not an advocate of my own secular belief system.

The fact that a 12:30 am flight on “Sunday night” meant that I’d in fact be leaving on the morning of Monday, 4.30…somehow that didn’t penetrate the Hollywood Elsewhere cranium.

Last night at 10:30 pm (i.e., late on Saturday, 10.28), Tatyana took her first look at my itinerary and told me that the flight was actually leaving two hours hence. Aack!

Fixing this bone-headed error cost me $271. My new Jet Blue flight left this afternoon at 2 pm, and will arrive at JFK tonight at 10:30 pm.

Satirist and screenwriter S.J. Perelman actually won a Best Screenwriting Oscar for his work on Around The World in Eighty Days. (He shared credit with James Poe and John Farrow.) The payoff came when Hermione Gingold accepted Perelman’s trophy at the 1957 Academy Awards. Imagine anyone accepting a major Oscar with similar remarks today.

The late Michael Anderson directed two films of particular note — Around The World in 80 Days (’56) and Logan’s Run (’76). Both were successful in their time (Around The World cost $6 million to make but earned $42 million worldwide, or the 2018 equivalent of $378 million) but both are regarded as meh-level today.

Anderson was a fine, get-it-done craftsman but nothing he directed really stands out today except, perhaps, for The Quiller Memorandum (’66). He also directed Shake Hands with the Devil (’59). The Wreck of the Mary Deare (’59). All the Fine Young Cannibals (’60), The Naked Edge (’61) and The Shoes of the Fisherman (’68).

The below clip from Around The World shows you what a stodgy and elephantine thing it was visually. It was a pompous travelogue flick that was sold as a classy reserved-seat event, and projected in 30-frame-per-second Todd AO.

Around The World played for close to two and half years straight — October ’56 to early ’59 –at Manhattan’s Rivoli Theatre. It played for 94 weeks straight at San Francisco’s Coronet Theatre, from 12.26.56 until 10.19.58. In 1959 it opened wide in 35mm widescreen. It won the Best Picture Oscar because it was financially successful, and because of all the pomp and braggadocio. 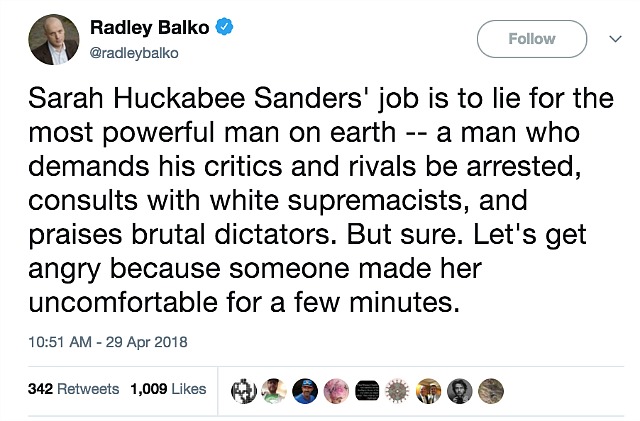 During a Tribeca Film Festival discussion/interview held yesterday, director Alexander Payne described last year’s Downsizing, by any definition a critical and box-office disappointment, as a tough row to hoe.

A 4.28 Indiewire story by Michael Nordine said Payne described the making of the futuristic fantasy as “difficult on every level — writing, financing, editing.” Payne also “addressed the lukewarm reviews it [received after] opening late last year, suggesting that its ambitious narrative may have been too much to fit into the framework of a single film.” 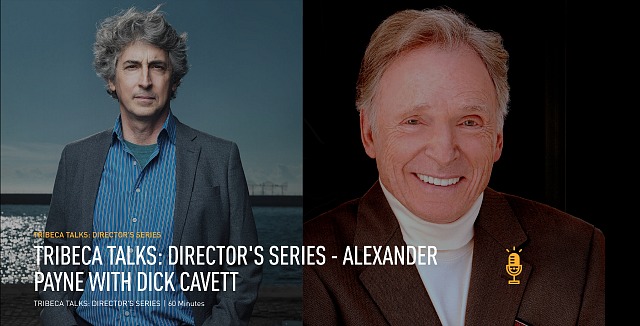 If I’d been in Payne’s shoes, I would have just blurted out the following: “I wish it had turned out as well as Election or Sideways or The Descendants, but it didn’t. It hurts but occasional failures are unfortunately part of the commercial filmmaking process, and at a certain point you just have to say ‘okay, fuck it…I liked it but the critics and the public didn’t…next.’

“Downsizing had a killer concept, an excellent first act, and a really great transformation sequence that went over like gangbusters at Cinemacon in March 2017. But the second act wasn’t quite as good, and the third act…all that off-to-Norway, climate-change, methane-gas stuff…really didn’t work and I couldn’t fix it.

“Plus half the audience couldn’t understand Hong Chau. Plus I read somewhere that younger audiences hated it. Obviously I pushed their buttons, just not in a way that I was expecting.

“I probably should have taken Jeffrey Wells’ advice and thrown in some Incredible Shrinking Man stuff. Tiny Matt Damon getting chased by a house cat, getting pecked by birds, coping with cockroaches. The popcorn crowd would’ve gone for that, and Downsizing would’ve probably have made more money if I had. I’m just not low-rent enough. I’m too upmarket in my thinking.”