There was a lot of passionate talk on Facebook yesterday about Elia Kazan. It was partly inspired by a 35 year-old Jonathan Rosenbaum piece about Kazan that he re-posted a day or two ago. So much feeling, so many different currents and moods and conflicts…it was as if Kazan were still alive and kicking.

It all gradually led to a rewinding and a re-visiting of the most emotional journey into Kazan and his films that I’ve ever known — Martin Scorsese and Kent Jones‘ A Letter To Elia (’10).

“A Letter to Elia is a delicate and beautiful little poem,” I wrote that year. “It’s a personal tribute to a director who made four films — On The Waterfront, East of Eden, Wild River and America America — that went right into Scorsese’s young bloodstream and swirled around inside for decades after. Scorcese came to regard Kazan as a father figure, he says in the doc. And after watching you understand why. 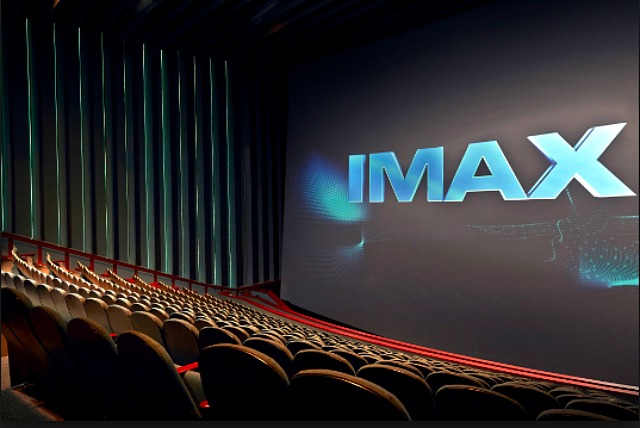 34 Comments
John Sununu Did It