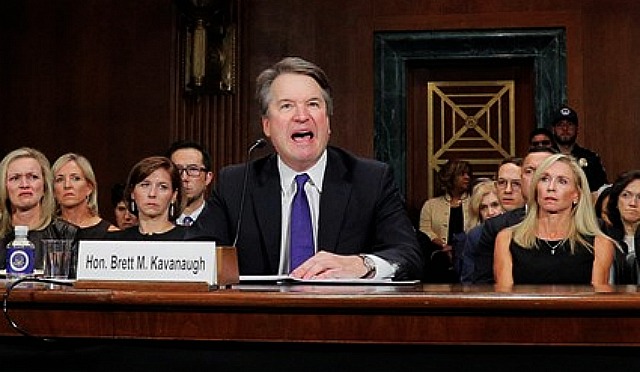 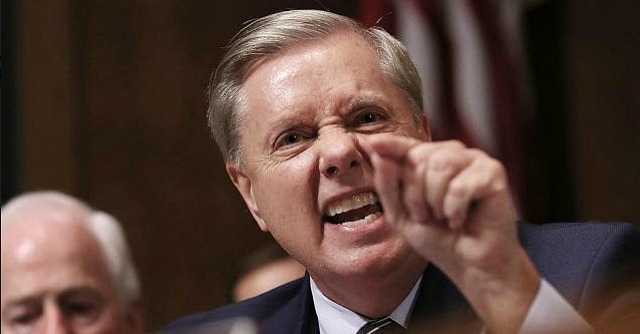 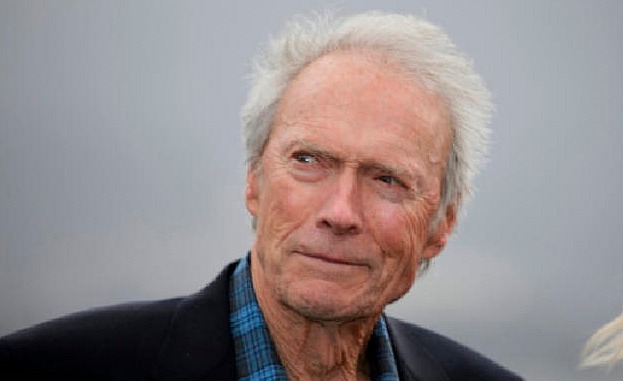 I don’t “know” anything but here’s how I see it, or am feeling it. Melissa McCarthy‘s Can You Ever Forgive Me? performance is still at the top because of the surprise factor. I wasn’t expecting to be as strongly affected as I was, and I believed every word, every line, every conveyance. Glenn Close‘s silent partner in The Wife is a close second for reasons I’ve recently explained — it’s a great zeitgeist-capturing performance that is also very specific and beautifully measured and released, especially in terms of her character’s anger. Cold War‘s Joanna Kulig is ranked third because she’s simply given one of the slyest and most memorable force-of-personality performances of the year, hands down — the most fascinating, combustible, full-hearted and femme fatale-ish. Viola Davis‘s survivor in Widows is not diminished by being in fourth-place, but as gripping as her tough woman in a tense, high-pressure situation, I can’t see ranking her above McCarthy, Close and Kulig. Lastly I’ve got Lady Gaga, who for my money has delivered the goods in A Star Is Born — I believed her character’s situation, felt her currents, etc.

78 Comments
My Heart Goes Out

Christine Blasey Ford‘s testimony has been quite touching. She was clearly terrified but everything about her — that look in her eyes, the glasses, the vibe of anxious sincerity, her quiet, quivering voice, her body language, that lock of blonde hair dangling in front of her face and that moment when she choked up when Sen. Diane Feinstein was describing her ordeal — tells you she’s not lying. Not to mention the other two accusers and that anonymous woman who, according to her mother, allegedly witnessed Kavanaugh being sexually aggressive with a woman during a 1998 social occasion. How is Brett Kavanaugh‘s Supreme Court nomination not toast?

Last night I read Alex Ross‘s 9.26 New Yorker essay about the long and arduous crusade to assemble and release Orson Welles‘ The Other Side of the Wind=. It was comforting to read that someone from a reputable, major-league print publication had finally pointed the finger at the chief culprit behind the endless delays that afflicted this endeavor — Welles’ longtime girlfriend and Other Side of the Wind costar Oja Kodar.

Ross: “When Welles fans discuss the fate of Wind, the name Oja Kodar inevitably surfaces, often in an unflattering light. A Croatian sculptor and actress, she co-wrote the script, had a lead role in the film, and — as the Welles scholar Jonathan Rosenbaum has established — directed three scenes of the film-within-the-film.

“Kodar has been accused of holding up efforts to complete it, whether because of excessive demands or on account of a psychological block against seeing it finished. Yet she has artistic as well as legal authority over the work. In 2015, she made a rare public appearance at a Welles festival in Woodstock, Illinois. (The town was formerly the site of the Todd School for Boys, where Welles’s theatrical career began.) In an interview with Rosenbaum, Kodar made clear her profound attachment to Wind.

“Now in her late seventies, she is a charismatic woman who speaks in a mixture of poetic flights and pungent aphorisms.”

I haven’t seen Ryan Suffern‘s A Final Cut for Orson: 40 years In The Making, which tells the story of the assembling and completion of Welles film. I have no idea if Kodar’s influence upon this effort has been discussed or even alluded to in Suffern’s 38-minute film, but I’ll be interested to see what’s what. Has anyone seen it? Can anyone shed light?

17 Comments
How Close? How Certain?

Five weeks ago I declared for the third or fourth time that Glenn Close is definitely going to be Best Actress nominated for The Wife, and she actually may win this time. Repeating: The Wife is a solid double-A quality package — a tidy, well-ordered, somewhat conservative-minded, theatrical-style drama. Some may say it’s a little too stagey, but it’s as good as this sort of thing gets. It satisfies, add up, delivers. Will the New Academy Kidz fall in line? They should. Brilliant acting is brilliant acting.

Right now 20 out of 22 Gold Derby “experts” (myself included) have Close among their five most likely Best Actress contenders. (The two hold-outs are USA Today‘s Brian Truitt and KPCC’s Claudia Puig.) But what’s the feeling within the HE community? The Wife has been playing in theatres since last month so what’s the verdict? Is Close a lock for a Best Actress nomination or not? The fact that she’s been nominated six times previously is a decisive factor or not?

Hollywood Reporter‘s Scott Feinberg, from a 9.26 podcast interview with Close: “Is The Wife, a film about an older, smart, accomplished woman who was wronged by a man, but stood by him, and who eventually comes to realize her own worth and stands up for herself, particularly resonant in the aftermath of the presidential election defeat of Hillary Clinton, not to mention the onset on the #MeToo era?”

Glenn Close: “Yeah. What I love about this movie is that what we ended up creating with a very, very close collaboration of all of us, is a highly-complex, very specific relationship. And I think the more specific you can be, funnily enough, the more it can universally resonate with people — they will bring to it and take away from it whatever it is that they have in their life. But it will be an authentic resonance and an authentic emotion.”

It’s 8:10 am in Connecticut. Psychology professor Christine Blasey Ford will begin her Senate Judiciary Committee testimony less than two hours hence. She’s accused Supreme Court nominee Brett Kavanaugh, who will also testify today, of sexually assaulting her when they were in high school in the early 1980s. Here’s her opening statement. I don’t see how any reasonable person could determine that she’s not telling the whole painful truth. 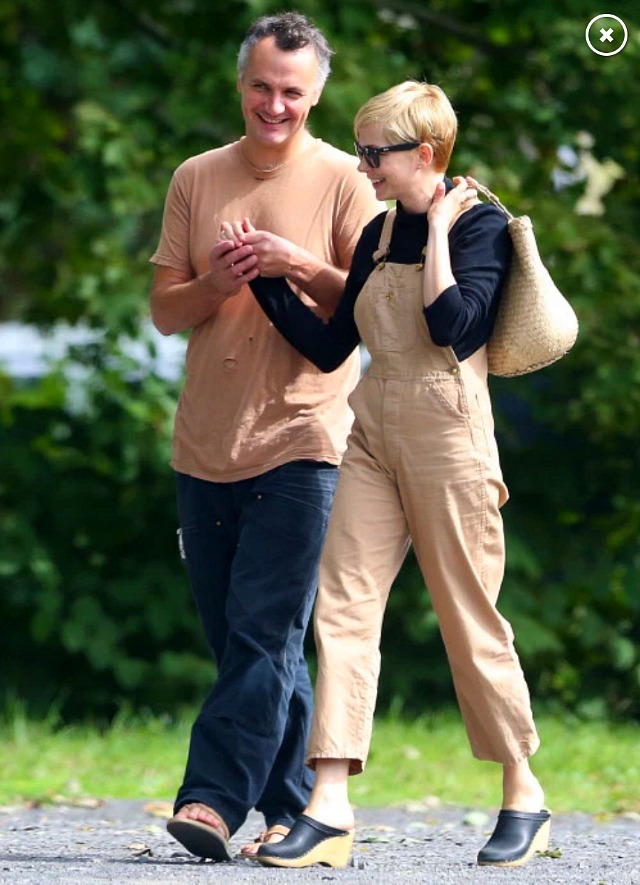