Support on Patreon Follow @wellshwood
16 Comments
They Came To Manhattan

Before today’s Bryant Park Hotel interview with Cold War director-writer Pawel Pawlikowski and star Joanna Kulig, I was told I couldn’t take my own photos. Which I initially found irksome but whatever. So I asked the hired photographer, a guy with a really nice Canon camera named Andy Kropa, to shoot Pawel and Joanna using window-light only, and to shoot them together and then Joanna alone. Lo and behold, the photos turned out nicely…voila!

The interview was pleasant enough but only lasted 12 minutes, partly because my digital recorder wasn’t working at first. We covered six or seven topics, and indulged in a lot of chit-chatting and cross-jabbering. I’ll expand upon portions of our talk tomorrow.

I explained to Joanna that I’m the only Gold Derby “expert” who’s included her performance as a top five Best Actress contender, but (a) big things have small beginnings and (b) I know what I’m talking about. Here’s my Joanna riff, posted on 9.25.

A saga of a difficult, in-and-out love story in Poland and France of the ’50s and early ’60s, Cold War is a stone masterpiece. It deserves to win the Best Foreign Language Feature Oscar — hands down, no question. It earned a huge, sustained standing ovation at the end of last night’s New York Film Festival screening. 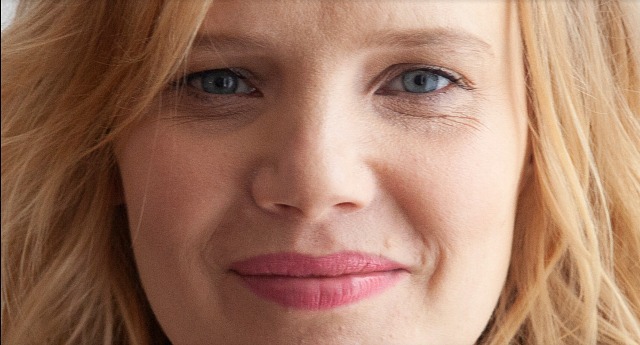 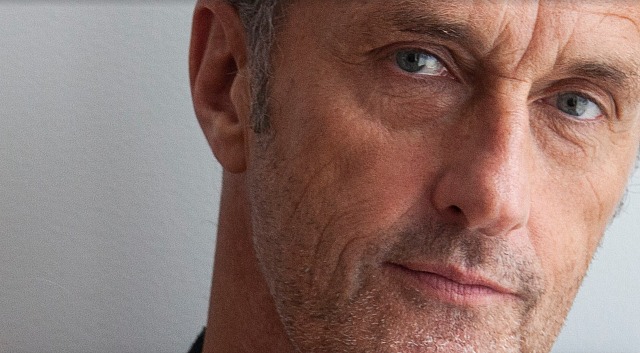 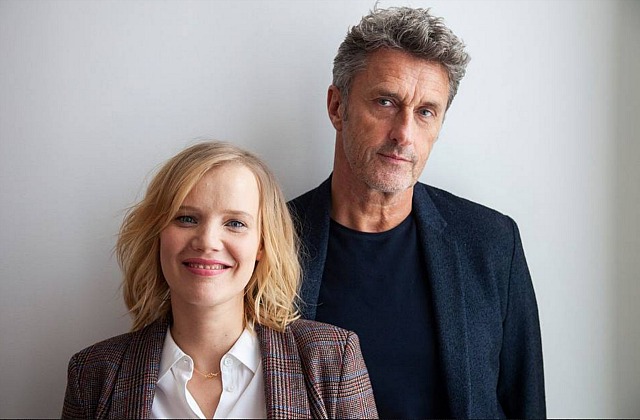 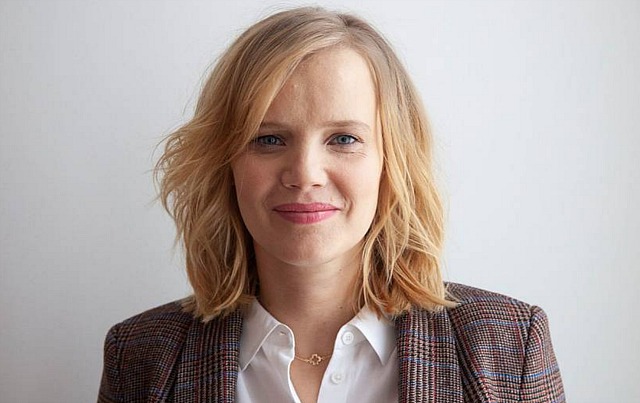 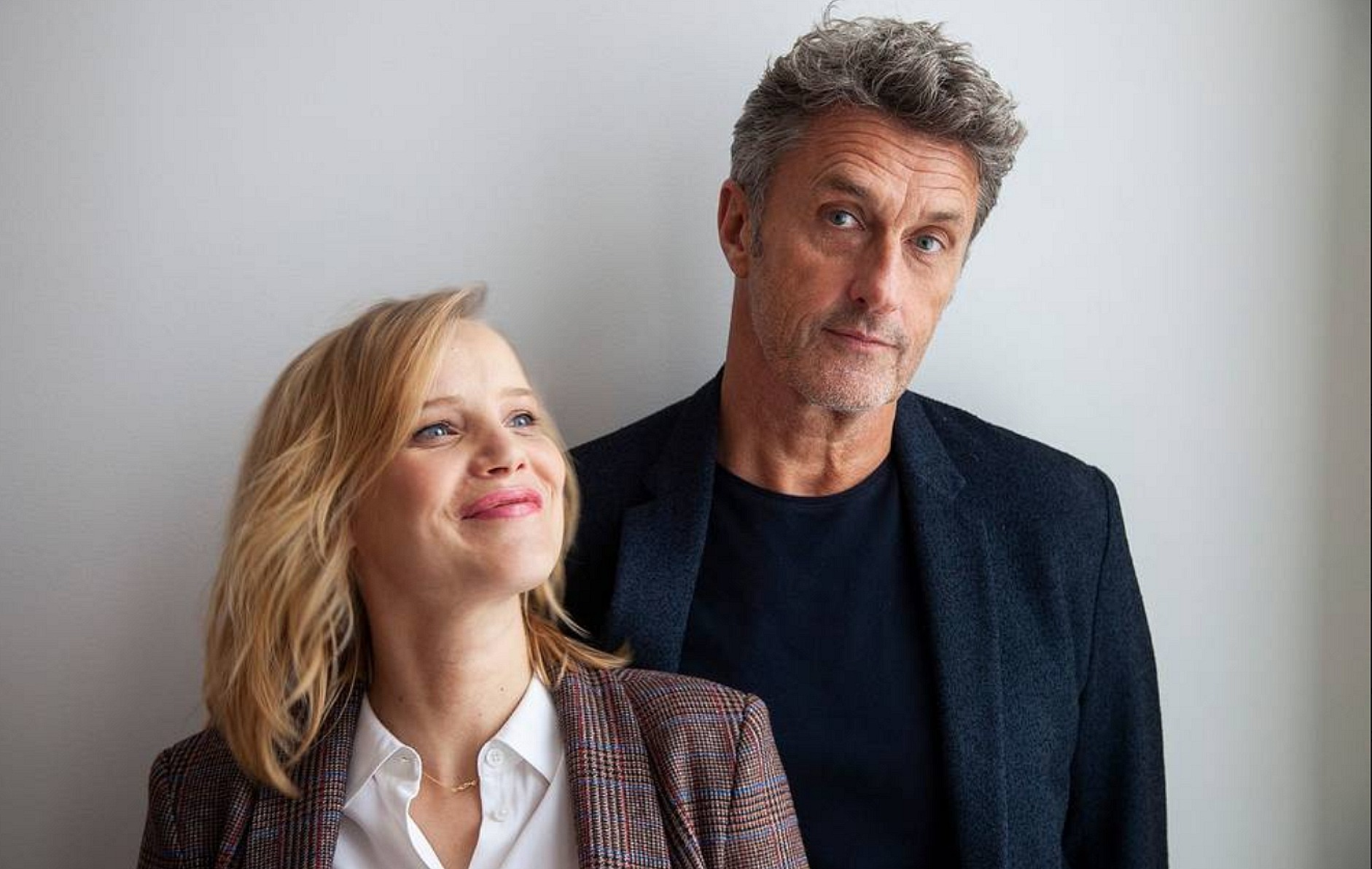 In Here and Now, Sarah Jessica Parker plays a singer named Vivienne who’s told early on that has inoperable brain cancer with a year or so to live. The film is about Vivienne grappling with the whole magillah of her life over the next 24 hours. Fabien Constant‘s homage to Cleo From 5 to 7 costars Simon Baker, Common, Jacqueline Bisset, Taylor Kinney and Renee Zellweger. Paramount will open pic in select theaters plus VOD on 11.9.

The “Michael Keaton with cancer movie” was called My Life. Directed and written by Bruce Joel Rubin, it’s about a youngish husband afflicted with terminal =cancer and at the same time expecting a child with his wife (Nicole Kidman). It ends with a gray-faced Keaton staring into the camera as he breathes his last…over and out. My Life was released nearly 25 years ago by Mark Canton’s Sony Pictures. 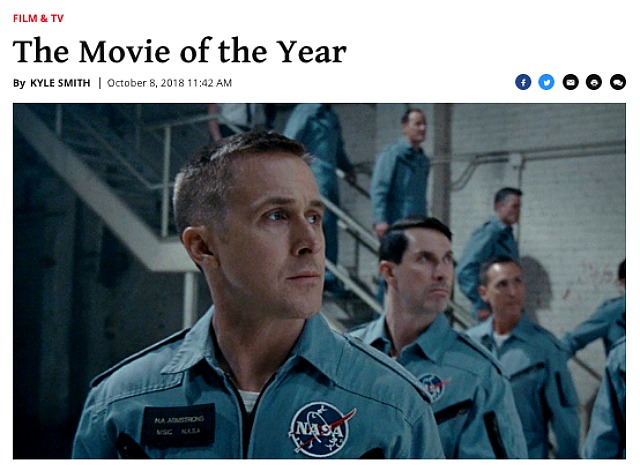 Why do these new Suspiria posters suggest to the HE readership? I’ll tell you what they suggest to me. They suggest domination and discipline from a coven of ballet-dancing witches with powerful thigh and calf muscles…tough, tyrannical witches who would just as soon break your back and make arterial blood gush out of your nose as look at you….tough bitches, tough witches, and several stitches when they’re through with you. 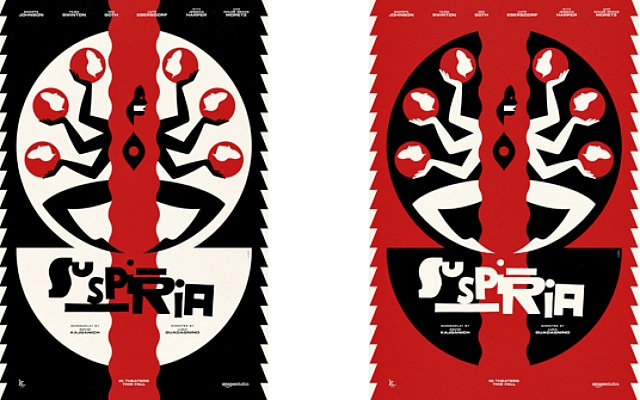 You have a nifty job as the United Sates Ambassador to the United Nations. Stimulating work, pretty decent salary ($180K), nice New York apartment, etc. You’ve been at the job since 1.25.17, and yet 21 months later you announce that you’re quitting. Why? Who bails on a plum prestige gig less than two years after starting? The Trump administration has another two years and three months left.

If you scroll down to paragraphs #14 and #15 in Maggie Haberman’s N.Y. Times story about Nikki Haley resigning as U.S. Ambassador to the United Nations, there’s a hint of an explanation.

“Ms. Haley’s advisers have long tended to her political image, and stepping away now could be a logical end point if she wants to preserve her own political future.” In other words, she’s stepping away from the Trump administration now before the Mueller report is issued…?

“But in the short term, people familiar with her thinking said that she is likely to work in the private sector and make some money. After nearly eight years in government — six years as governor of South Carolina in addition to her time at the United Nations — her 2018 financial disclosure report shows Ms. Haley has at least $1.5 million in debts, including more than $1 million for her mortgage.”

Imagine being a late-teen or 20something Tennessee resident who can’t be bothered to register to vote in the midterms. Which strikes me as a fairly despicable attitude, all things considered. Now imagine this same person deciding to suddenly register to vote because of Taylor Swift announcing her support of Democratic candidates Phil Bredesen and Jim Cooper, who are respectively running for the U.S. Senate and the House of Representatives.

Imagine being that vacuous, that indifferent, that uninterested in the realities of Trumpism and how the world works. Imagine turning yourself around like that because Taylor effing Swift suggested it.

“The best argument against democracy is a five-minute conversation with the average voter.” — Winston Churchill. 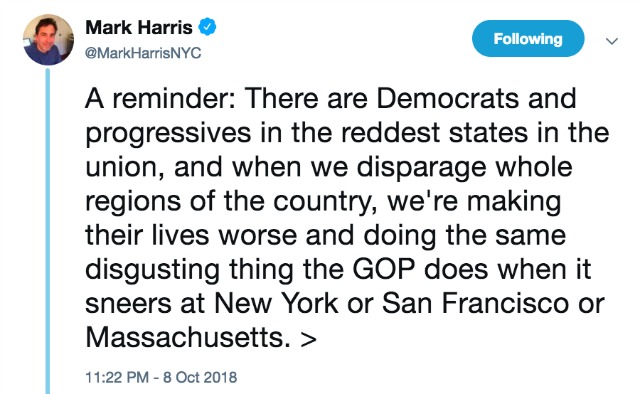 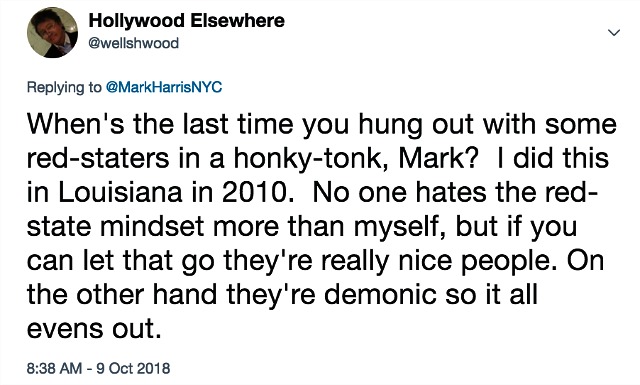