For their Hud script, Irving Ravetch and wife Harriet Frank, Jr. were nominated for the Academy Award for Best Adapted Screenplay, and won both the New York Film Critics Circle Award and the Writers Guild of America Award for same. Their other screenplays included The Long, Hot Summer (based on William Faulkner‘s “Spotted Horses”, “Barn Burning” and “The Hamlet”), Home from the Hill, The Dark at the Top of the Stairs, The Reivers, The Spikes Gang, The Cowboys, The Sound and the Fury, Norma Rae, Murphy’s Romance and Stanley & Iris. Ravetch passed in 2010; Frank is still with us.

Hud: “How much you take the boys for tonight?”
Alma: “Twenty dollars and some change.”
Hud: “You’re a dangerous woman.”
Alma: “I’m a good poker player.”
Hud: “You’re a good housekeeper. You’re a good cook. You’re a good laundress. (beat) What else are you good at?”
Alma: “At taking care of myself.”
Hud: “You shouldn’t have to, a woman looks like you.”
Alma: “That’s what my ex-husband used to tell me. Before he took my wallet, my gasoline credit card, and left me stranded in a motel in Alberquerque.”
Hud: “What did you do to make him take to the hills? Wear your curlers to bed or something?
Alma: “Ed’s a gambler. He’s probably up at Vegas or Reno, dealing at night, losing it all back in the daytime.”
Hud: “Man like that sounds no better than a heel.”
Alma: “Only thing he was ever good for was scratching my back.”
Hud: “Still got that itch?” 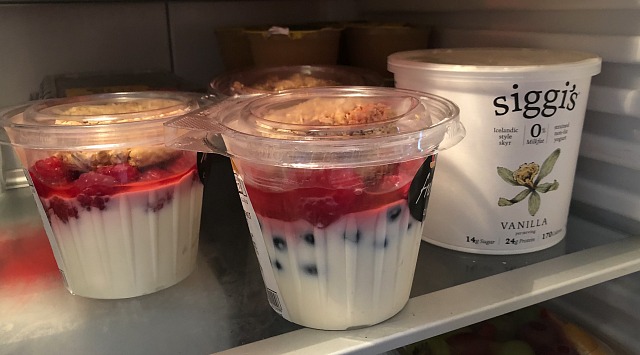 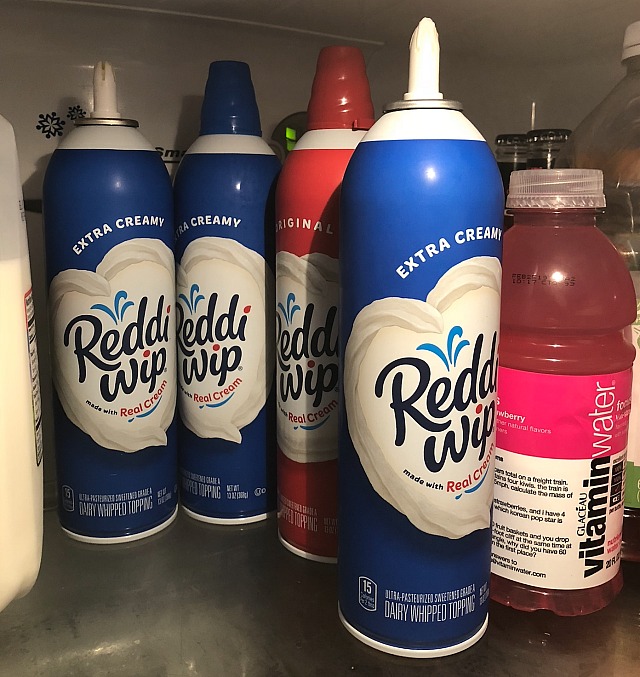 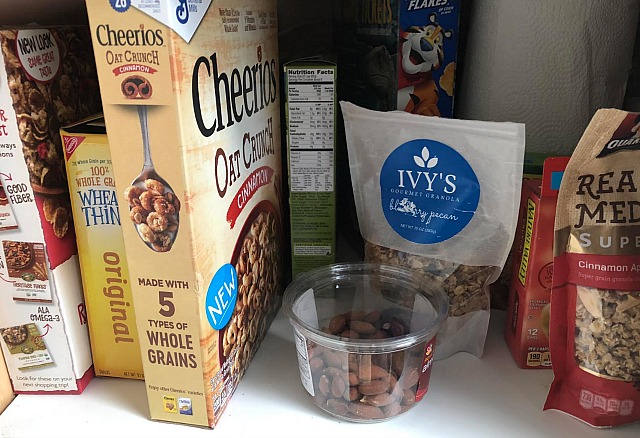 The Tribeca Film Festival reviews for Sam Boyd‘s In A Relationship (Vertical, 11.9) were pretty good, but the only thing the trailer tells you is that Michael Angarano is the charisma guy. Not by any kind of slick, uptown GQ standard. He’s short and unassuming in a kind of Lou Costello-meets-Peter Falk-meets-Jonah Hill way — part Millennial slacker, part ragdoll. But he has that stand-out thing, that quality that you want to watch. Character, eccentricity. A 21st century blending of Jim Belushi in the late ’80s and Jack Nicholson in the early ’70s. He’s 30 years old and looks at least 37, due to a prematurely weathered, lived-in face. By the time Angarano is 40 he’ll look 55. By the time he’s 55 he’ll look like Gabby Hayes.

11 Comments
Lest We Forget: Mike Nichols

One of the things I loved about the great Mike Nichols was that he was a great Jewish fretter, a creative worry-wart. I adore that quality in people; I worshipped the late Sydney Pollack for the same trait. It hit me this morning that Nichols died just shy of four years ago, but let’s pretend it’s been five so I can justify re-posting my 11.20.14 obit. From “Nichols Was The Man, Especially From ’66 to ’75“:

Nichols’ film-directing career, which was flourishy and satisfying and sometimes connected with the profound, lasted 40 years, or from the mid ’60s to mid aughts. Nichols had a touch and a style that everyone seemed to recognize, a certain mixture of sophisticated urban comedy and general gravitas. His first gusher was Who’s Afraid of Virginia Wolff in 1966, and his last truly excellent film was HBO’s Angels in America. If you add Nichols’ brilliant early ’60s stand-up comedy period with Elaine May he really was Mr. King Shit for the better part of a half-century.

But his most profound filmic output lasted for eight or nine years, or roughly ’66 through ’74 or ’75 — a chapter known for a certain stylistic signature mixed with an intense and somewhat tortured psychology that came from his European Jewish roots.

Longtime Nichols collaborator Richard Sylbert, whom I knew fairly well from the late ’80s to the early aughts, explained it to me once. Nichols had developed that static, ultra-carefully composed, long-take visual approach that we saw in The Graduate, Catch 22, Carnal Knowledge, Day of the Dolphin and The Fortune, and this signature was, Sylbert believed, what elevated Nichols into the Movie God realm.

And then Nichols suffered a kind of crisis or collapse of the spirit after the failures of Dolphin and Fortune, and he withdrew from feature films for eight years, doing little or nothing for a certain period and then focusing on plays for the most part. He rebounded big-time with Silkwood in ’83, but the way he shot and paced that successful, well-reviewed drama showed that the great stylistic signature of his mid ’60s to mid ’70s films was no more. The ever-gifted Nichols never lost his sensitivity or refinement, but the anguished artist phase had ended.

Despite the Houston Chronicle endorsement, Beto O’Rourke is currently too far behind Ted Cruz to be elected on 11.6. But at least he’ll be free to launch a 2020 Presidential campaign. For those who haven’t signed up for HE:plus (thanks!), here’s the entire Beto O’Rourke riff that I posted on 10.18:

The hour is getting late and the Democrats need somebody strong and flinty to run against President Trump, and the more I kick it around the more I realize it has to be Beto. The Texas Senate race has nationalized him in a positive light. He’s been a U.S. Congressman for five years. He has the moxie and the aura, and there’s no time like right now.

Nobody else in the Democratic field has that stand-up, here-I-am, take-it-or-leave-it quality…that lean and burnished tonality…that alpha mojo charisma that Beto has. He’s 46 now, 47 and 48 in 2020. Why the hell not?

A choice between a 21st Century Kennedy-like figure, a tough fourth-generation Irishman…an unapologetically liberal, principled, tenacious and patriotic Texan who knows how to skateboard and used to be in a band vs. a lying, bloated, dessicated, hopelessly corrupt, egotistical sociopath and dictator-coddling traitor who will be 74 in June 2020…are you kidding me?

Who else can it be? A voice is telling me that Elizabeth Warren, storied and committed and admirable as she is, might not win against Bluster Cheeto (impassioned granny schoolmarm vs. bellowing alpha bull in a china shop). Joe Biden and Bernie Sanders are too old. Sen. Kamala Harris isn’t that well known, and there’s something about her that’s a little too admonishing and prosecutorial (i.e., threatening to hinterland male bumblefucks). And there’s something about Sen. Corey Booker that feels more like vice-presidential than presidential timber.

I’m not saying I have an ability to be “happy” or even an interest in going there, but I’d be a lot unhappier if I didn’t have my weekly Real Time with Bill Maher fix. An oasis of sanity, serenity and agreeable stimulation in the midst of storm-tossed seas and p.c. hornets in the brain. Maher’s occasional rants about overly sensitive Millennials…thank you! Not to mention the #MeToo Robespierres, who may or may not have ignited a conservative pushback surge in the wake of the Kavanaugh calamity**.

It’s a shame that so many big-name liberals are too chicken to come on Maher’s show. Kudos to the conservatives who’ve become regulars.

** Clarification: Brett Kavanaugh is, was and always will be a right-wing, pig-eyed partisan who lied through his teeth during the confirmation hearings and shouldn’t have been nominated to the Supreme Court in the first place, not only because he almost certainly attempted to rape Christine Blasey Ford when he was 17 but because he didn’t have the character during the hearings to acknowledge the possibility that something may have happened and admit that he was an alcoholic animal back then, and that he’s sorry for having been a flawed youth. Instead he chose belligerent denial.