I’ll never see Tay Garnett‘s Stand-In (’37), a Hollywood satire which costars Leslie Howard, Joan Blondell and Humphrey Bogart. I’d never even heard of it until this morning. Obviously an outlier in Bogart’s film resume, and probably underwhelming by today’s standards. Garnett was a “house” director who made only one truly memorable film — The Postman Always Rings Twice (’46). And yet (this is the odd part) for some reason I couldn’t stop chuckling when I saw the below screen capture.

Another oddball Bogart film is The Return of Doctor X (’39), a B-level cheapie in which Bogart plays a diabolical scientist-vampire-zombie. I’ll probably never see that one either. 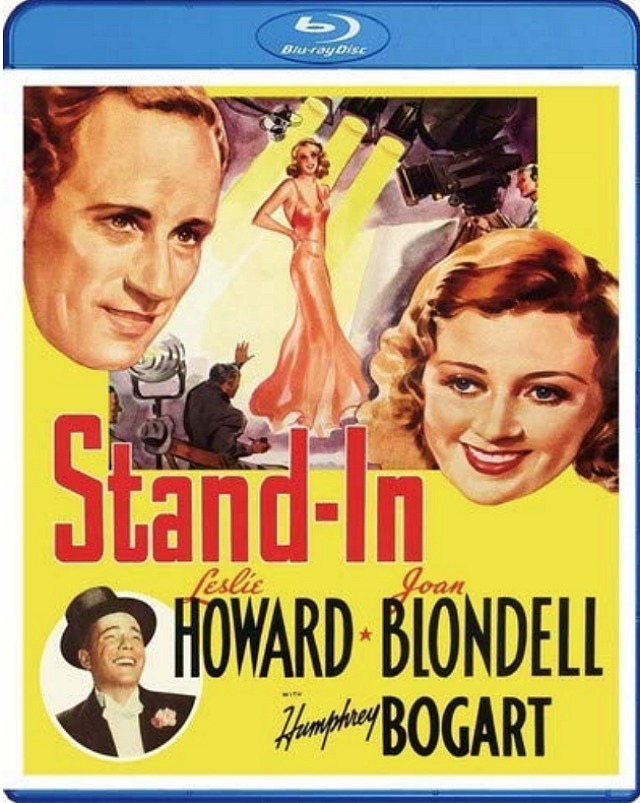 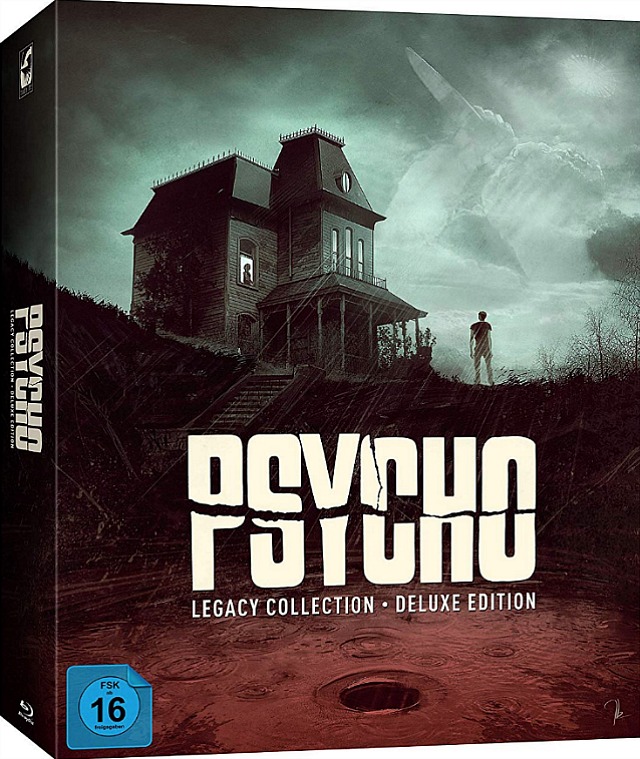 Last night I tried to watch John Lee Hancock‘s The Highwaymen via the Netflix Media Center. I signed in but no Highwaymen. There’s some kind of changeover going on. The new access to screeners will be accessible under a tab on the Netflix app called Preview Content. I already have a Netflix account so it’s not a problem, but in the meantime no Highwaymen — aka Kevin Costner and Woody Harrelson vs. Bonnie and Clyde.

The thing that will almost certainly elevate Beto O’Rourke in the minds of rural pudgeball voters is that he’s a real-deal, Bobby Kennedy-like humanist who’s not beholden to shrieking lefty Stalinists. If there’s one thing that Average Americans loathe and despise it’s doctrinaire white-male-hating p.c. crazies.

O’Rourke, who may announce his Presidential candidacy later this week, “has betrayed little concern about catering to his left flank. People close to him say a central takeaway from speaking to disparate audiences in recent months is that voters are far less ideological than some in the party might believe — supplying an opening, Mr. O’Rourke senses, for a unifying figure in a bog of partisan warriors.

Beto O'Rourke says he has made a decision on a 2020 presidential run. CNN's @leylasantiago caught up with O'Rourke in El Paso, Texas, where he teased an upcoming announcement. https://t.co/x43EYTIhMX pic.twitter.com/ObrA3ZQbn3

“Robby Mook, Hillary Clinton’s campaign manager in 2016, said that Mr. O’Rourke stands apart as a politician who can ‘drive his own news,’ independent of Donald Trump, alluding to his history of social media-ready flourishes on the campaign trail.

“’It’s not just a matter of being authentic,’ Mr. Mook said. ‘It’s authentically taking on Trump and challenging political norms.’

“Still, most candidates considered to be top 2020 contenders tend to check at least one of the following three boxes: (a) a firm policy bedrock anchoring their campaigns, like the economic platforms of Bernie Sanders or Elizabeth Warren; (b) the potential to make history, like Kamala Harris or her female Senate peers in the field; or (c) deep experience and national standing, like Joe Biden.

“Mr. O’Rourke would appear to satisfy none of these descriptions, though his instinct for viral internet ubiquity and generational uplift may amount to its own category.

“His fans compare him to Mr. Obama or the Kennedys — a font of rangy inspiration — rarely dwelling on his record. But Mr. O’Rourke would enter the race without a signal achievement over six years as an El Paso congressman, nor an obvious big-ticket policy idea that might animate his bid.

Last weekend David Fincher visited South by Southwest to talk about Love, Death and Robots (Netflix, 3.15), an “anthology animated short series made by different artists from around the world” blah blah.

I’m a stone worshipper of Mindhunter, the 2017 series that Fincher produced and partly directed (and which will re-launch with a second season later this year), and I definitely enjoyed the Fincher-produced House of Cards for the first couple of seasons. But I wouldn’t watch Love, Death and Robots with a knife at my back. Because in my mind an “anthology animation short” series is Otto Ludwig Piffle…take-it-or-leave-it esoterica for animation oddballs and navel gazers and guys who avoid sunlight and regular pedicures, and who look and behave like Pete Davidson and wear skeleton-feet sneakers.

Remember the old David Fincher? The guy who was one of the most dynamic, innovative, forward-reaching directors of narrative features (on the level of Soderbergh, Cuaron, Inarritu and Kubrick) and who was slugging it out in the boxing ring and at least trying to make stuff that really mattered? That Fincher has now retreated into a kind of Netflix cave. He hasn’t made a theatrical feature in over four years, close to five. The good but vaguely underwhelming Gone Girl (’14) was his last theatrical effort.

If you ignore Alien 3 (which I advise everyone to do), Fincher was on the feature-film stick for 19 years, and made four world-class knockouts — Seven (’95), Fight Club (’99), Zodiac (’07) and The Social Network (’10). He also made four above-average, stylistically-striking popcorn films — The Game, Panic Room, The Girl With The Dragon Tattoo and Gone Girl. I’m not calling The Curious Case of Benjamin Button a stinker, but I’ll never, ever watch it again.

Why is Fincher more or less hiding in his little Netflix cave? He’s following his heart and his muse, and I’m sure that’s a satisfying place to be, but what about the devout fan base (i.e., persons like myself?) It’s like Fincher has decided he can’t be “David Fincher” any more…like that was a phase and now he’s past it.

He obviously no longer believes in theatrical narratives. Because Hollywood itself no longer believes in same, and because the zombie executives won’t greenlight anything even remotely original, and because Fincher won’t make formulaic crap. And so he’s operating out of his own little creative bunker. He’s not even doing a Soderbergh — making modest but original features, working with Netflix but exploring new distribution schemes, shooting on iPhones, etc. He’s working and living in a realm that allows for creative freedom, but the absence of the old Fincher breaks my heart.

If Fincher is trying to get anything made in the realm of narrative features, I haven’t heard of it. Has he totally bailed or is there something he’s developing that might actually become something? I’m asking.