Support on Patreon Follow @wellshwood
19 Comments
Once More With Feeling 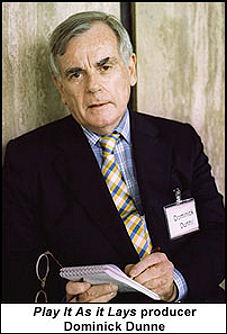 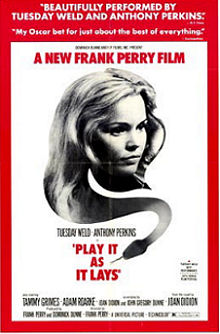 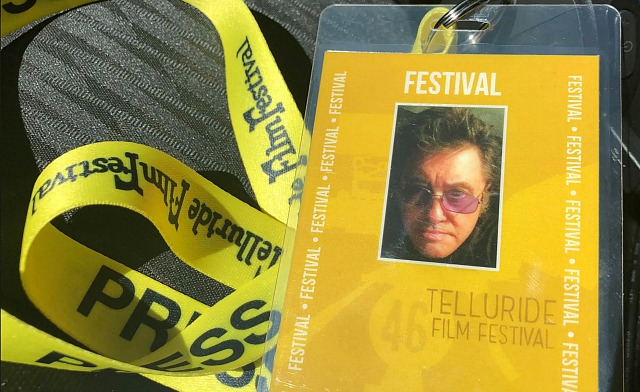 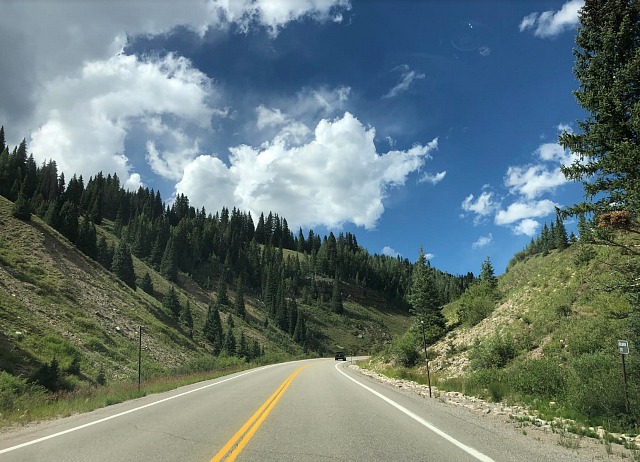 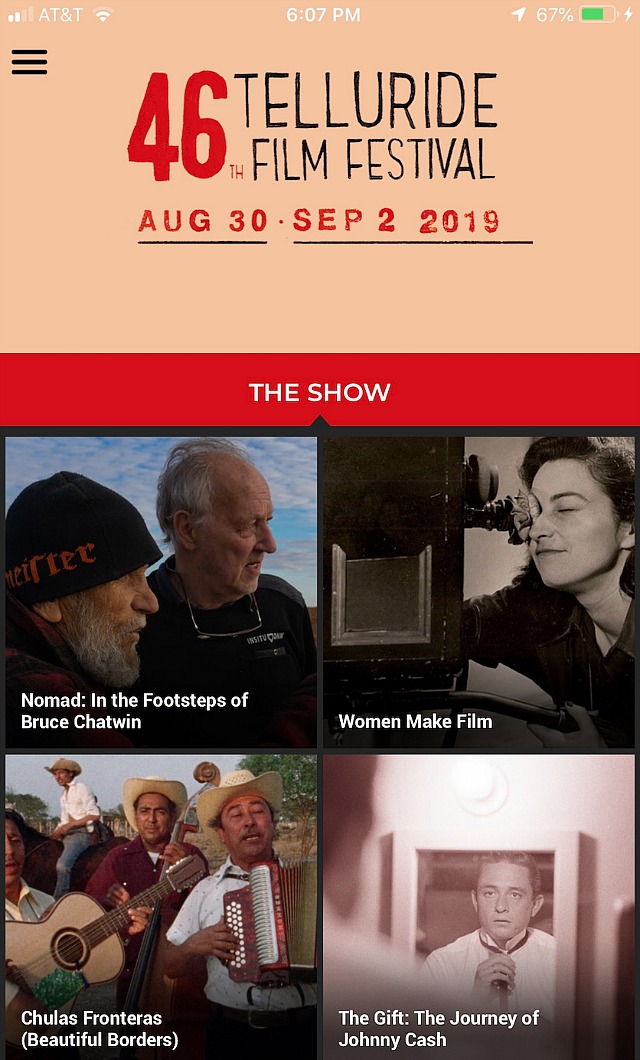 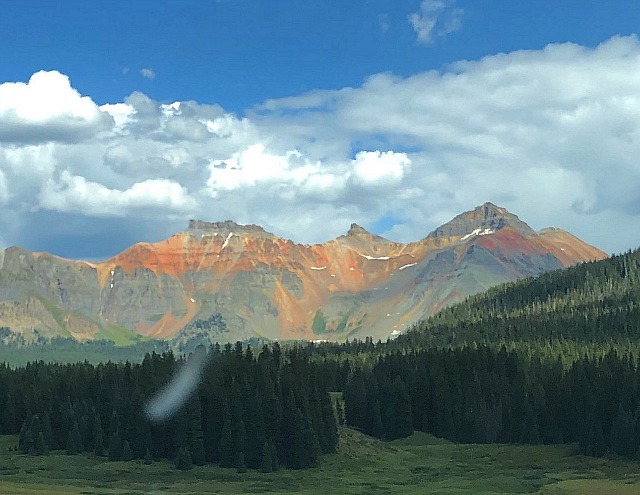 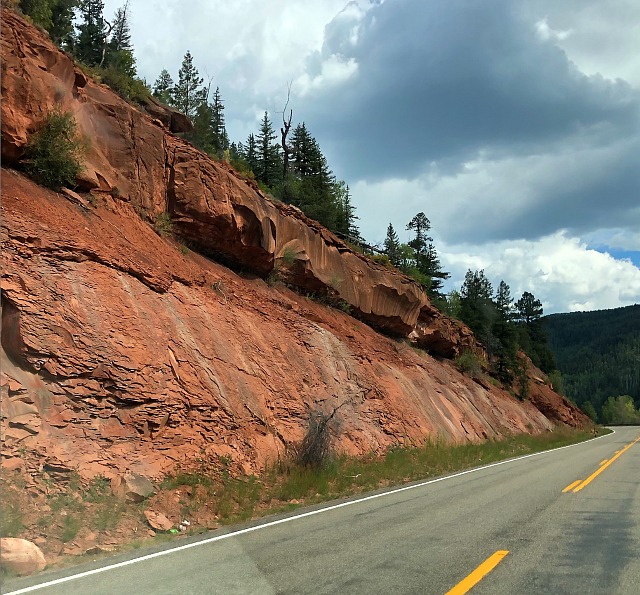 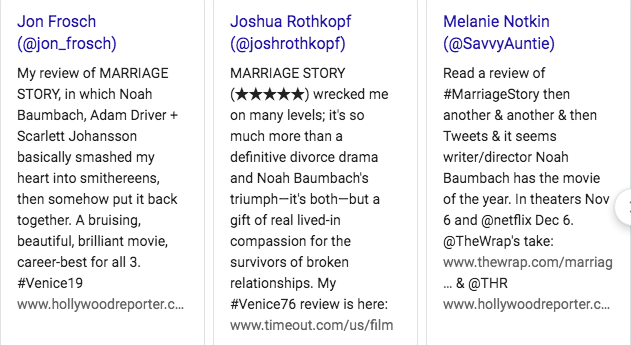 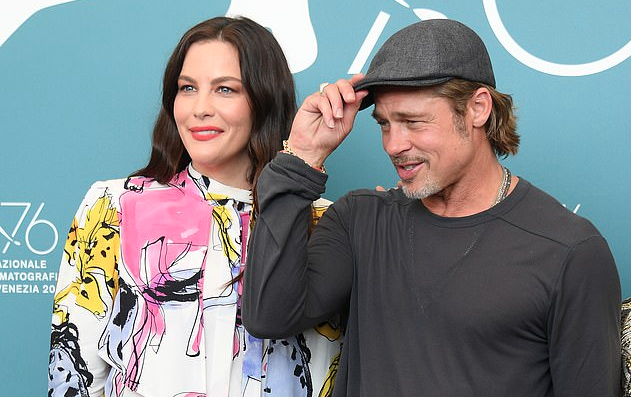