In 2040 or 2041, Richard Linklater‘s film version of Stephen Sondheim and George Furth‘s Merrily We Roll Along, a musical, will stream worldwide. Costarring Ben Platt (25 now, 45 in ’40), Everybody Wants Some!’s Blake Jenner (who will be 47 or thereabouts when the film debuts) and Booksmart’s Beanie Feldstein (who will also be 45 upon release).

Linklater, significantly, will be 80 or 81 when it’s all over.

Merrily We Roll Along is a nearly 40 year-old stage musical. It’s based on the 1934 play of the same name by George S. Kaufman and Moss Hart. 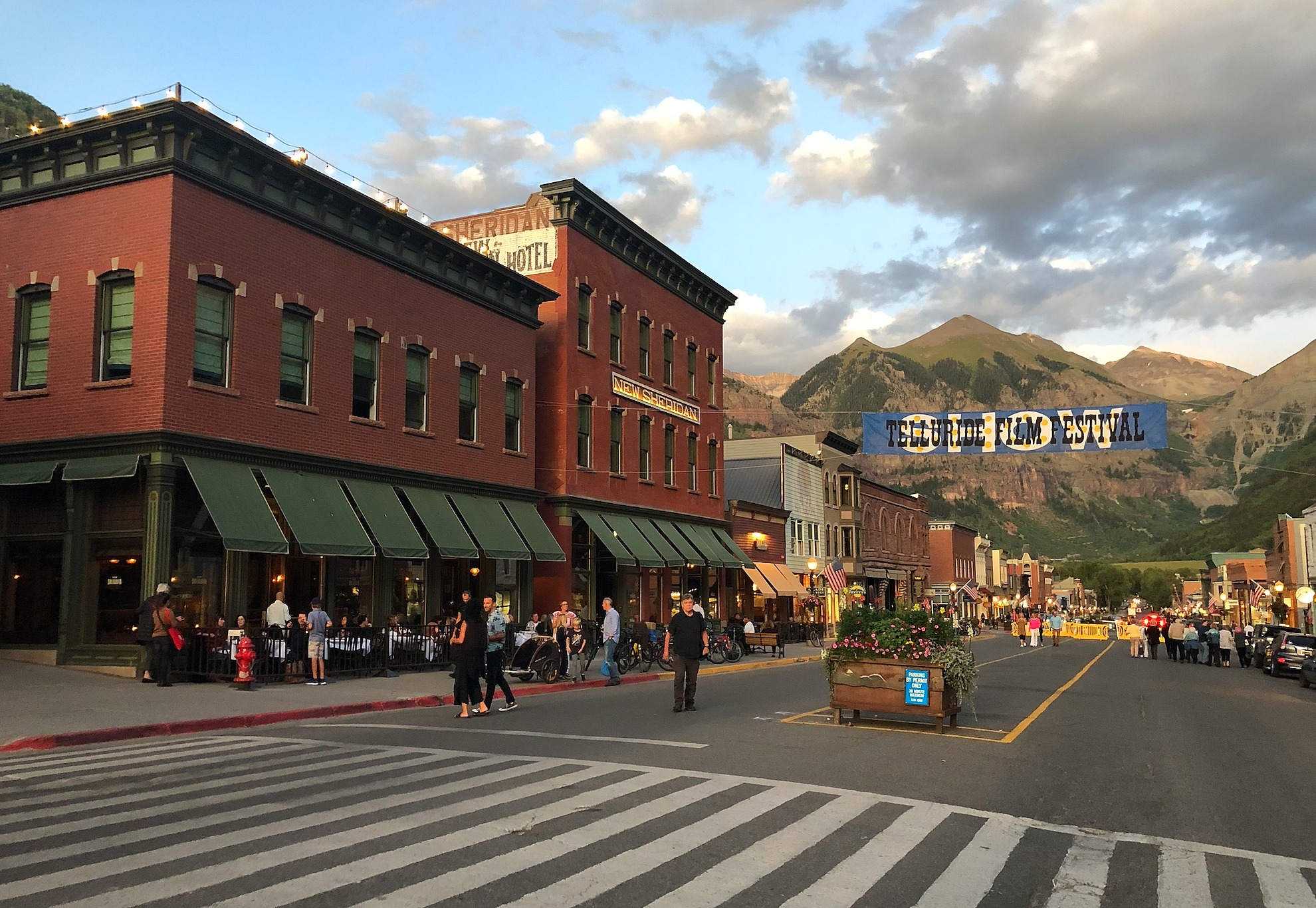 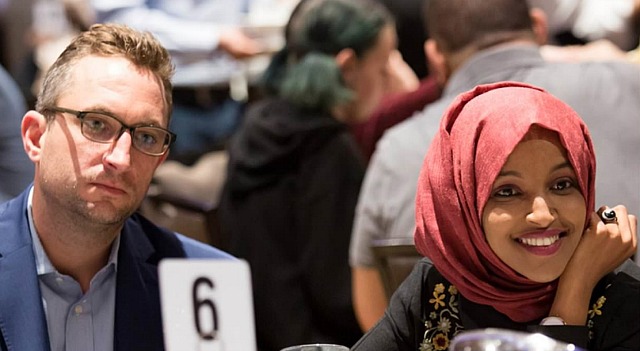 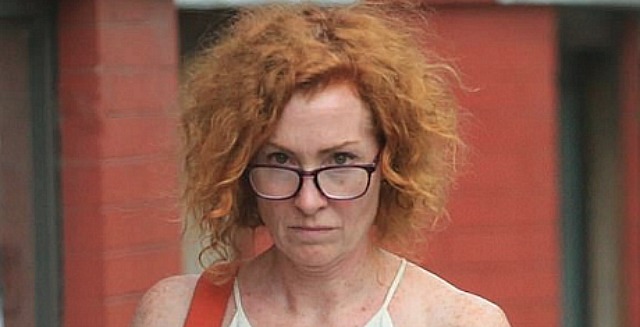