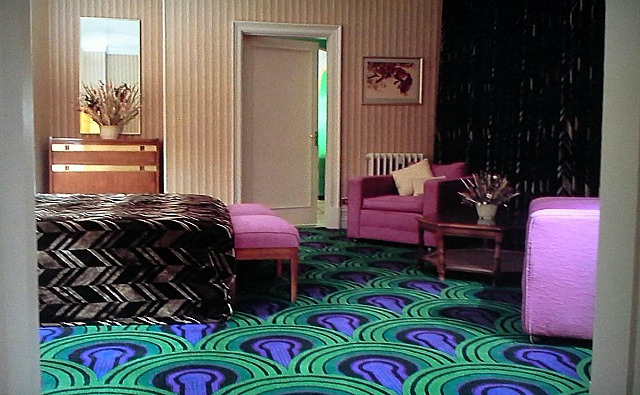 Nobody knows what will happen with DeNiro and The Irishman, but right now it seems likely that Adam Driver and Joaquin Phoenix will snag a good portion of the prestigious critics awards for Best Actor, including the NYFCC and the LAFCA foodie awards.

People generally vote for Oscar nominees they feel close to, whose journey they understand, or whom they simply like the most. Under these terms Driver would be the favorite, but you never know.

Right now the supporting lineup is composed of Brad Pitt, Willem Dafoe, Jamie Foxx, Al Pacino and possibly Anthony Hopkins. The entire civilized world wants Cliff Booth to win. The second strongest contender is probably Dafoe, who was nominated last year for his Vincent Van Gogh and the year before that for the motel manager guy in The Florida Project. And Foxx sounds like a definite keeper. 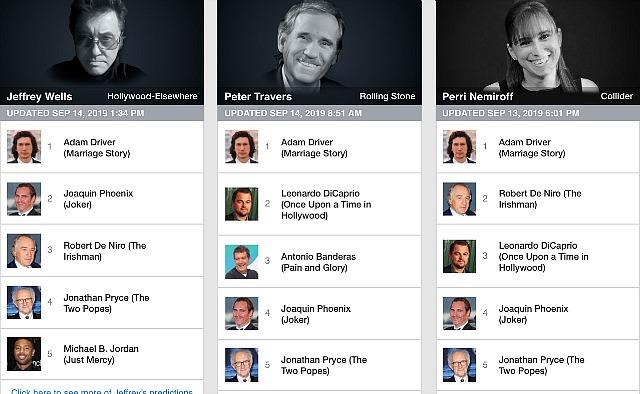 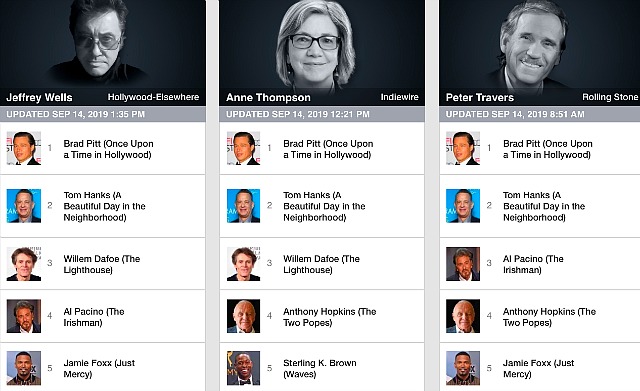 If I found myself in the position of Daniel Kaluuya‘s Slim and Jodie Turner-Smith‘s Queen, I would immediately duck into a friend’s attic or basement and stay there for three or four days until things cool down. I would then somehow persuade the same friend to drive us out of town and across the border into Canada. We would take a series of bus trips across Canada and into Alaska, and hide out in Nome or Fairbanks.

And then, weeks later, we’d get on a plane to Seoul. Or maybe Hanoi. Or Bangkok. Then we’d try to figure things out. We could become characters in a Nicholas Winding Refn movie.

We would basically make every possible effort to disappear. No Bonnie and Clyde shit, no speeding down rural roads, no attracting attention, no tragic finale, no nothin’.

The Goldfinch, which completely blows and has totally died at the box-office, got a B CinemaScore — a moderately weak (if not quite fatal) grade. And yet Hustlers, which the Toronto wokesters and JLo worshippers adored, and which made $13M yesterday and is projected to finish the weekend with $32M, got a B minus?

Is there something screwy with CinemaScore’s methodology? Or on some level are Joe and Jane Popcorn not as enthusiastic about the film as the Toronto crowd was? Obviously the Hustlers grade represents a problem of some kind.

Glenn Strange had the wrong kind of face to play the Frankenstein monster. Whatever it was that Boris Karloff had, Strange did without. Look at his expression in this cake-cutting photo with Bud Abbott and Lou Costello. There’s something forlorn and downcast in his features — he almost looks like Peter Fonda — he could be a Boy Scout master or a gas-station mechanic in upper New York State. Bela Lugosi was a lousy-ass Frankenstein monster also. Ditto Christopher Lee and Robert De Niro. There was only one who mattered. 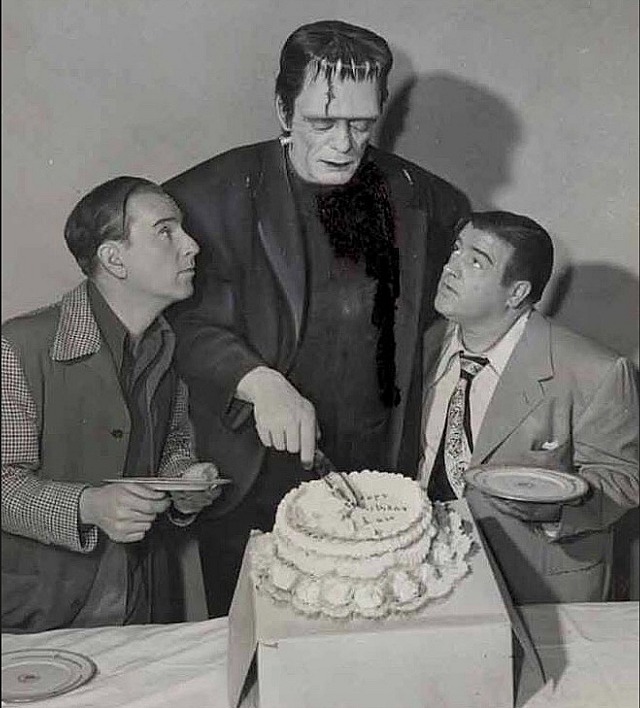 Four of those shots weren’t taken by me; all the others were. 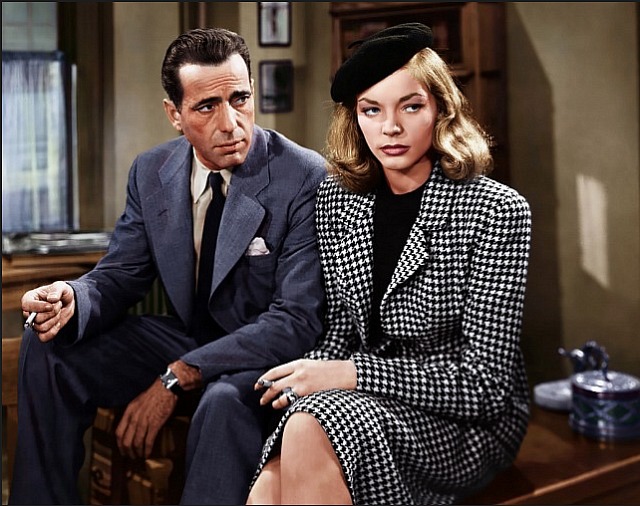 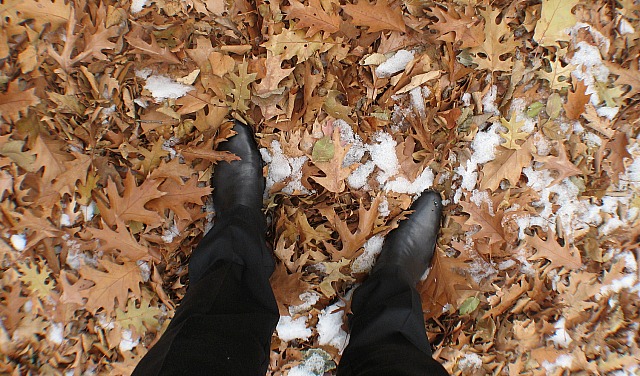 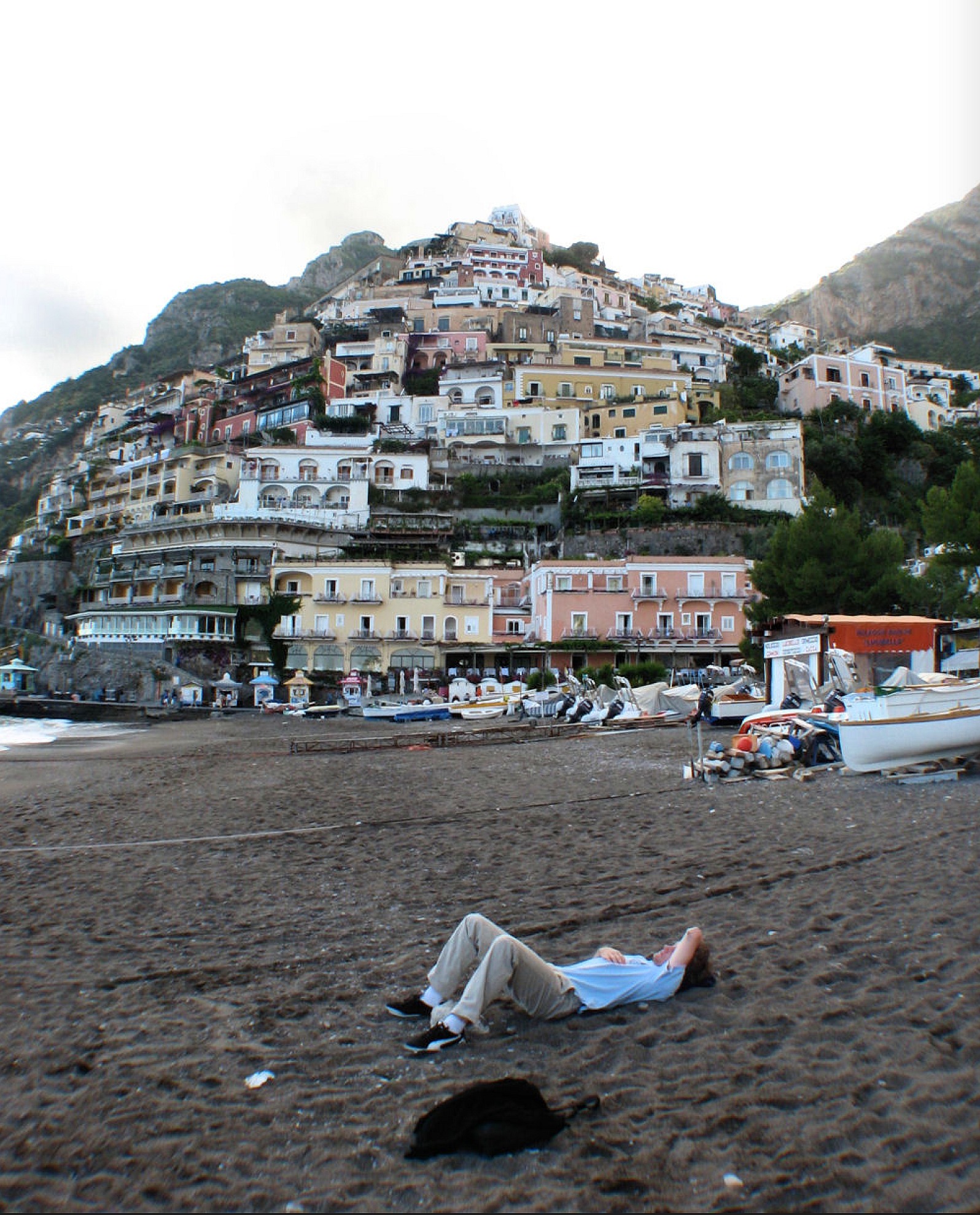 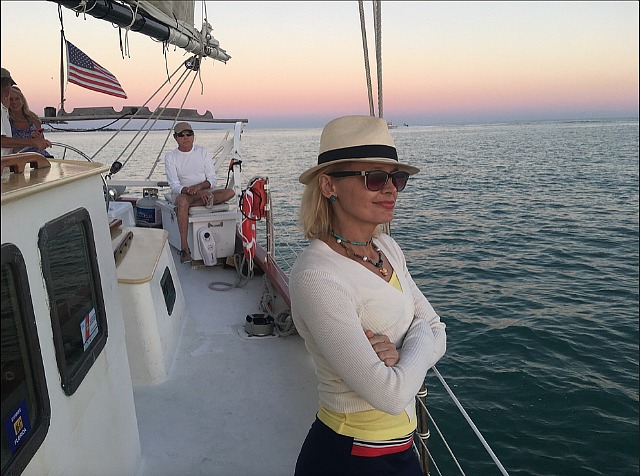 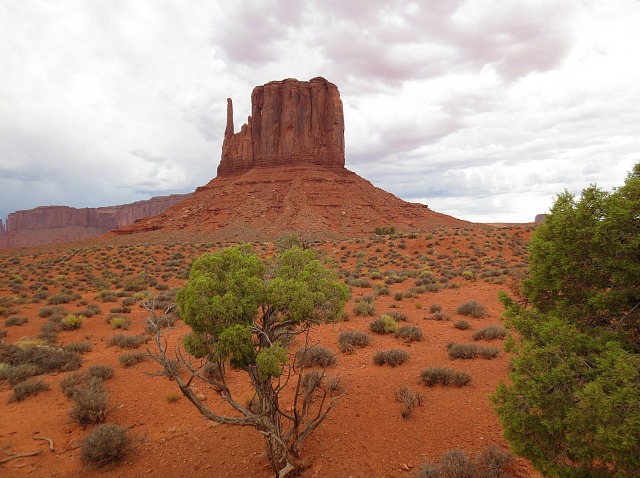 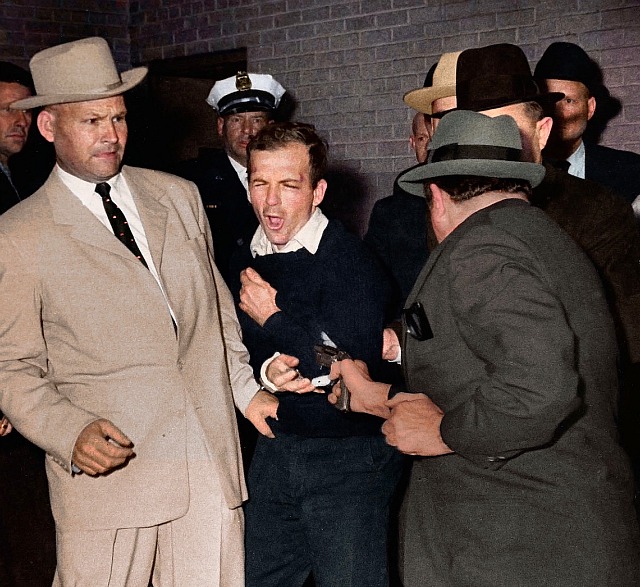 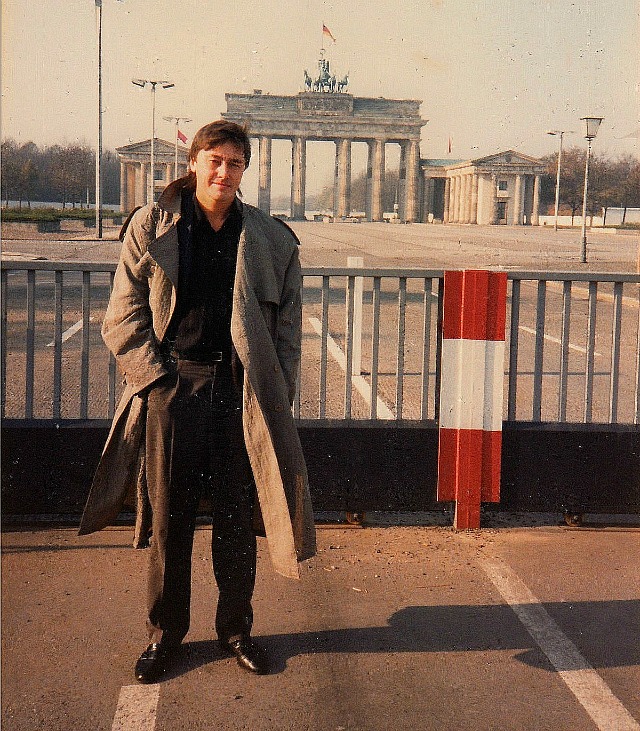