My plan, Medicare for All Who Want It, will get you covered and put you back in charge. It won’t raise your taxes or kick you off a plan you want to keep. Because I trust you to make the right health care decisions for yourself and your family. #DemDebate pic.twitter.com/55Yo6f8Xdd

Have I signed up for Apple TV+, which launches on 11.1? No, I haven’t. At this point in time I’m not regarding it as an essential viewing option. (Ditto Disney+, which launches on 11.12.) My attitude could evolve, of course. I’m presuming many of us probably feel the same way. What I mainly care about are HD remasterings of classic films, which are fairly well covered by Amazon, Netflix, Criterion and Vudu.

Then again I’ve been given an option to watch all the forthcoming original Apple+ programs, including the top 3 — (a) For All Mankind (alternate history science fiction), (b) The Morning Show (relationship dramedy in the vein of Broadcast News) and (c) The Banker (fact-based drama), which will premiere at AFI Fest on 11.21, given a limited theatrical release on on 12.6 with digital streaming to begin on 1.31.20.

Above and beyond the camp factor, The Conqueror is primarily known as the worst radioactive fallout and subsequent cancer affliction film in Hollywood history.

Exteriors happened in the vicinity of St. George, Utah, which is 137 miles (220 km) downwind of the United States government’s Nevada National Security Site and received the brunt of nuclear fallout from testing active in this period. In 1953, 11 above-ground nuclear weapons tests occurred at the site. By the end of 1980, as ascertained by People magazine, 91 cast and crew members had developed some form of cancer and 46 had died of the disease.

Wikipage excerpt: “Director Dick Powell died of cancer in January 1963, seven years after the film’s release. John Wayne, Susan Hayward and Agnes Moorehead all died of cancer in the 1970s. Pedro Armendáriz was diagnosed with kidney cancer in 1960, and killed himself in June 1963 after he learned his condition had become terminal. Several of Wayne and Hayward’s relatives who visited the set also had cancer scares. Michael Wayne developed skin cancer, his brother Patrick had a benign tumor removed from his breast, and Hayward’s son Tim Barker had a benign tumor removed from his mouth.”

The headline quote is a line from Martin Scorsese‘s The King of Comedy (’83).

During yesterday’s Ellen chat Bombshell star-producer Charlize Theron said that one of the motivating factors behind producing the film was “maybe for me to work on [it] as an actor.”

Theron didn’t mean precisely that. She meant to say that her company, Denver and Delilah Films, produced Bombshell in part so she could snag the lead role of Megyn Kelly, the former Fox News anchor, which is undeniably the strongest part in the film. The secondary goal, of course, was to lasso a Best Actress Oscar nomination, which seems fairly likely at this stage given the support of the top-tier Oscar blogaroos (i.e., people like myself and Sasha Stone and the general Gold Derby gang).

Sidenote: Despite my having stated on 9.20 that people need to be gently persuaded not to use the words “amazing,” “awesome” and “incredible”, Theron used all three (and actually said “incredible” twice) during the first 60 seconds of her Ellen chat. I’m not pointing fingers at Theron as much as reminding that these words are a bigger problem than most of us realize, and that a heightened amount of vigilance is required.

General Patton: “What’s the matter with you?” Shell-shocked soldier: “I just can’t take it, sir. The recruitment officer promised that our battalion would maintain ‘safe spaces’ once we got into combat and they didn’t, and there’s so much harsh language and a historical lack of respect for non-white cultures.” General Patton (bending down on one knee): “What did you say?” Shell-shocked soldier: “I need safe spaces, sir. I just can’t take it if there’s no protection from racism.” General Patton: “‘Safe spaces’? Why, you’re just a goddam snowflake!”

In my experience blazing, stand-up geniuses don’t necessarily softball it when offering opinions or criticizing the work of colleagues or what-have-you. And they do tend to eff-bomb with impugnity for the most part. Which is a roundabout way of saying you probably don’t want to get on Neil Young‘s bad side while creating or rehearsing because he won’t bite your head off — he’ll tear it off with his bare hands and then vomit down your neck.

“If you can’t stand the heat, get out of the kitchen”…right? Except Young isn’t kitchen heat — he’s a blast furnace.

Boilerplate: Mountaintop (Aboramarama, 10.26, 86 minutes) is an unfiltered look at the process of Neil Young with Crazy Horse making their first album in seven years. Witness the laughter, tensions, crusty attitudes and love of a rock and roll band that’s been together for 50 years. Directed by Young under the name Bernard Shakey“…as in “shakey cam”?

YouTube Guy #1: “Like a grizzled Captain Bligh leading a loyal crew of ragamuffins through a sonic ocean of electric current.”

YouTube Guy #w2: “All these people complaining that he’s an ass to work with….LMAO. It’s how he makes the records. Look how they sound in this trailer. It fuels the sound of the music. It’s rough, and it’s brilliant.

YouTube Guy #w2: “Hey Neil…my dad and I connect over your music. Thanks for making it. Would really love to see you in concert but the tickets are too darn expensive.”

Or as the lifers say in the yard during exercise hour, “Poor baby.” 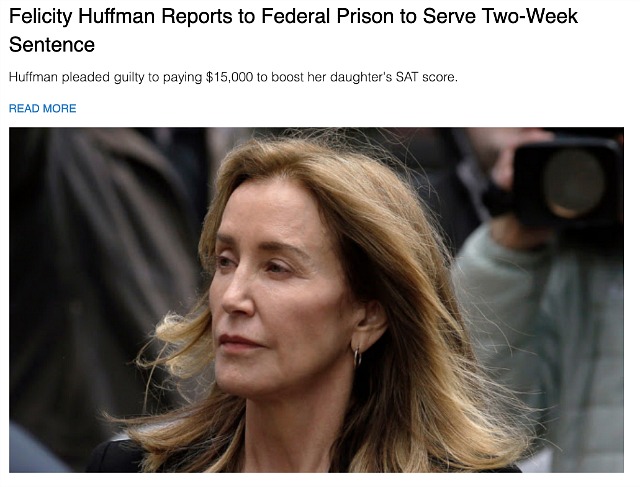 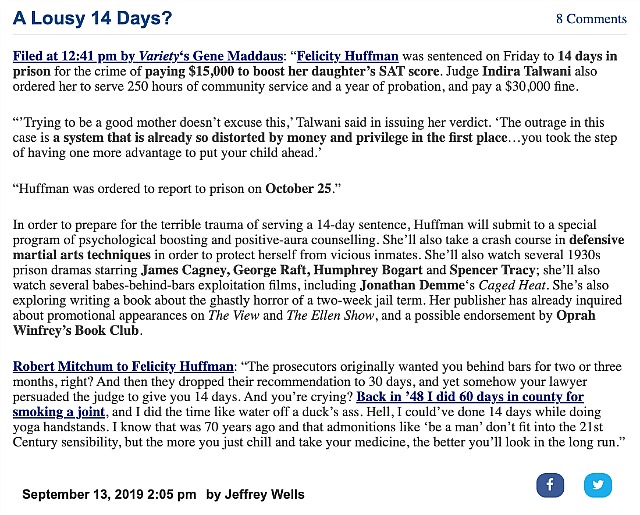