Last night the WGA Awards gave an Oscar boost to a pair of hotshot screenplays. Bong Joon Ho and Han Jin Won’s Parasite won for Best Original Screenplay and Taika Waititi’s Jojo Rabbit won for Best Adapted Screenplay. Both are Oscar-nominated in their respective categories, and will probably wind up winning on Sunday, 2.9. Maybe. Probably. Who knows? The next stop-the-presses award ceremony — the BAFTAs in London — happens tonight (Sunday, 2.2).

What’s the most commonly referenced “what were they thinking?” Hollywood marriage? The tempestuous five-and-a-half week union between Ernest Borgnine and Ethel Merman, right? Married in Beverly Hills on 6.27.64, separated on 8.7.64.

Merman’s career as a Broadway belter and occasional Hollywood musical costar had surged in the ’30s, ’40s and ’50s, but in ’64 (when Merman was 56 and Borgnine was 47) things had begun to wind down for her, and one of the differences she reportedly had with Borgnine was that he, star of ABC’s McHale’s Navy hit series, was better known than she was. Their time together “was mostly spent hurling profane insults at each other, and both would later admit that the marriage was a colossal mistake,” according to one account.

Borgnine and Merman’s matrimonial calamity had a great run in the public mind (55 and 1/2 years) but the reign is over. Because they’ve just had their asses handed to them by producer Jon Peters and actress and personality Pamela Anderson.

On or about 1.21 Peters and Anderson were quietly (and somewhat impulsively) married in Malibu, and 12 days later (2.1.20) they announced their separation. Or Anderson has, I should say.

This means at least one of them has a tempestuous personality, and is possibly a wackjob. Maybe both. I’m guessing it was Anderson who called it off, and probably over monetary issues. Sustaining a marriage is hard but these guys obviously didn’t even try. Breaking up is relatively easy if you’ve a mind to go there.

Anderson statement: “I have been moved by the warm reception to Jon and my union. We would be very grateful for your support as we take some time apart to re-evaluate what we want from life and from one another. Life is a journey and love is a process. With that universal truth in mind, we have mutually decided to put off the formalization of our marriage certificate and put our faith in the process. Thank you for respecting our privacy.”

Likely translation: “Spiritual communion is all well and good, but money and security are bottom-line concerns, and I thought…well, I’d rather not say anything more at this time.” 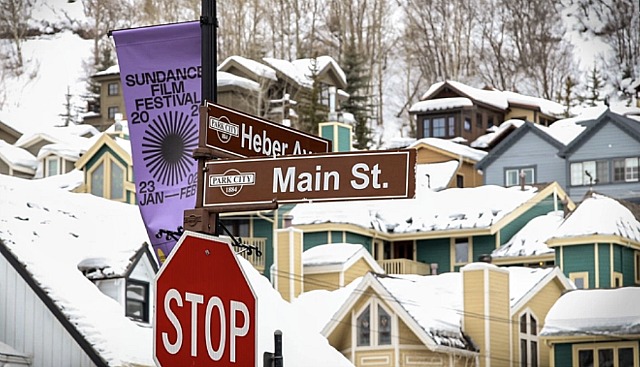 20 Comments
Bottom of the Barrel

F9 (aka F9: The Fast Saga, Universal, 5.22) is the work of the devil, by which I mean one of the most shallow and aesthetically reprehensible hack directors on the face of the planet — Justin Lin.

You can smell the bullshit right away with a brief montage of Vin Diesel (Dominic Toretto) and Michelle Rodriguez (Letty Ortiz) living on a green, serene, tree-shaded country farm and showering their young son with gentle TLC. FORMULA WHORES!

And then along comes John Cena as Jokob Toretto, Dom‘s bad bruthaahh! And over they go, tumbling into space, falling and landing without hurting themselves.

If I was Diesel, Rodriguez, Cena, Ludacris, Jordana Brewster, Helen Mirren or Charlize Theron, would I appear in this thing for the sake of a stinking paycheck? I hate to say it but I probably would. Money is money, bills are bills, etc. That doesn’t change the fact that if Bob Dylan of 1964 could foresee the the Fast & Furious films, his response would be “can you find me a hole to get sick in?” 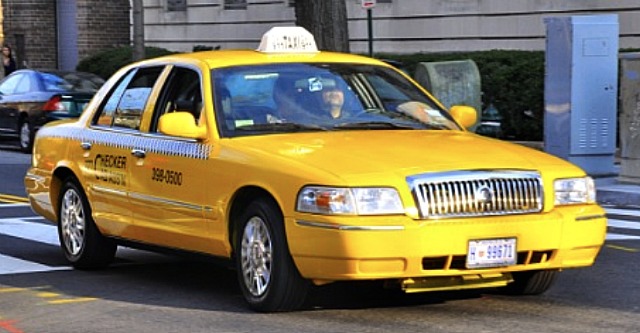 I’ve no idea how much jail time, if any, Harvey Weinstein will wind up serving for the multiple alleged instances of rape and sexual assault he’s currently being prosecuted for. But after yesterday’s grotesque anatomical testimony by alleged sexual assault victim Jessica Mann, Weinstein has certainly gotten a taste of the sexual humiliation that he’s been accused of handing out during his heyday.

Mann, who alleges that Weinstein raped and sexually assaulted her on multiple occasions in 2013, claimed that the first time she saw Harvey buck naked she thought he was (a) “deformed and intersex,” (b) didn’t appear to have testicles, and (c) seemed to have a vagina. She added that he “smelled like shit” and “had a lot of blackheads” on his back. Her description, put bluntly, is that of a deformed and repugnant Uriah Heep.

Mann’s testimony suggests that Harvey may have had an undescended testicle or two, or a condition that resembles what Adolf Hitler reportedly suffered from. I know something about this as I had to have surgery when I was 10 years old to correct a one-ball condition. Without this I wouldn’t be able to have children, my parents were told.

In “Hitler’s Last Day: Minute by Minute”, historians Jonathan Mayo and Emma Craigie wrote that “Hitler [was] believed to have had two forms of genital abnormality: an undescended testicle and a rare condition called penile hypospadias in which the urethra opens on the under side of the penis.”

Life and biology are unfair and some of us are dealt bad cards. The sad fact is that there are hundreds of thousands of people on this planet, perhaps millions, who are regarded as ugly. I myself have never used that word — a decision that came from watching Charles Laughton‘s performance in The Hunchback of Notre Dame (’39) when I was eight or nine.

But most or many people do use it. They regard certain people, fearfully, as deformed or abnormal or otherwise grotesque. Cruel or unfair as this sounds, these unfortunate people arguably have an obligation to prevent others from contemplating or, God forbid, being physically intimate with their biological misfortune. It follows that they should never even think about attempting sexual congress with other people. Better that way.

Think of all the anguish and bruisings that could have been avoided if Harvey had decided that he had no choice but to be sexually inactive in a normal social sense. Without a sex drive he’d probably still be a swaggering film industry hotshot of some kind. All he had to do was accept his biological fate and conclude that onanism, prostitutes and love dolls were his only allowable outlets.

But no — he had to have his way with actresses. And thereby ruined not only his own life but left many of his alleged victims permanently bruised and/or traumatized.

22 Comments
Dirtiest, Most Ratfucking-est Election Ever