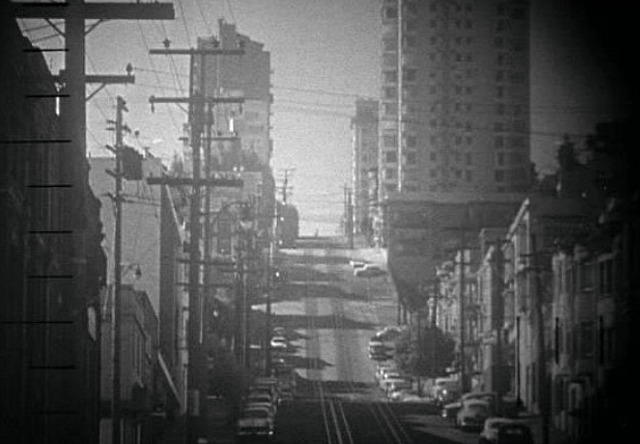 Periscope view of vacant Russian Hill district in a radioactive San Francisco — an Act Two moment in Stanley Kramer‘s On The Beach (’60). 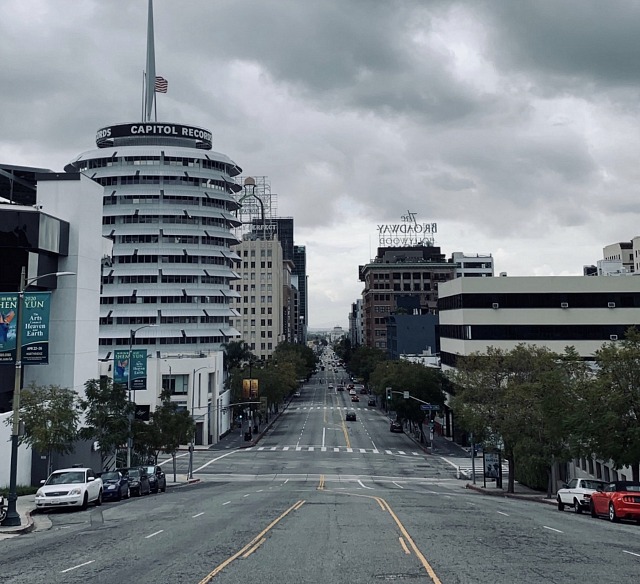 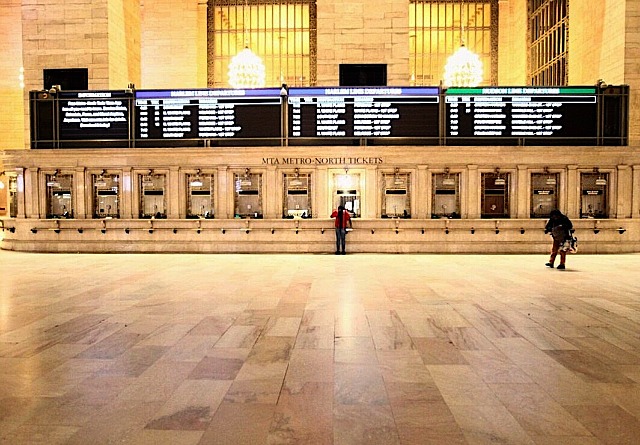 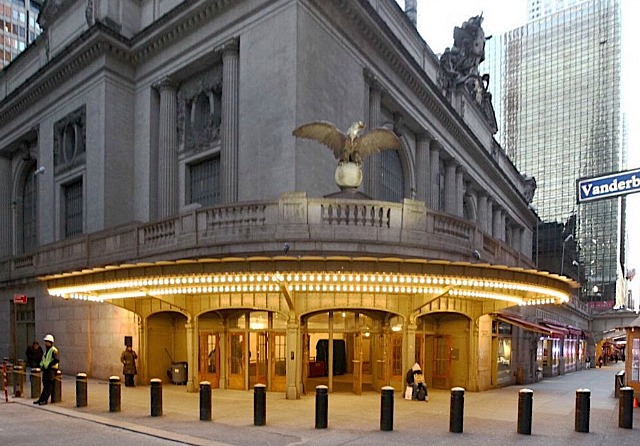 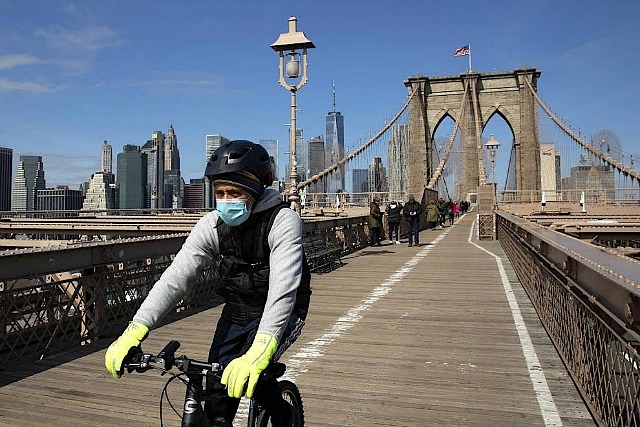 It’s almost like Dawn of the Dead out there, only instead of people shooting zombies in the head they’re driving around looking for toilet paper. 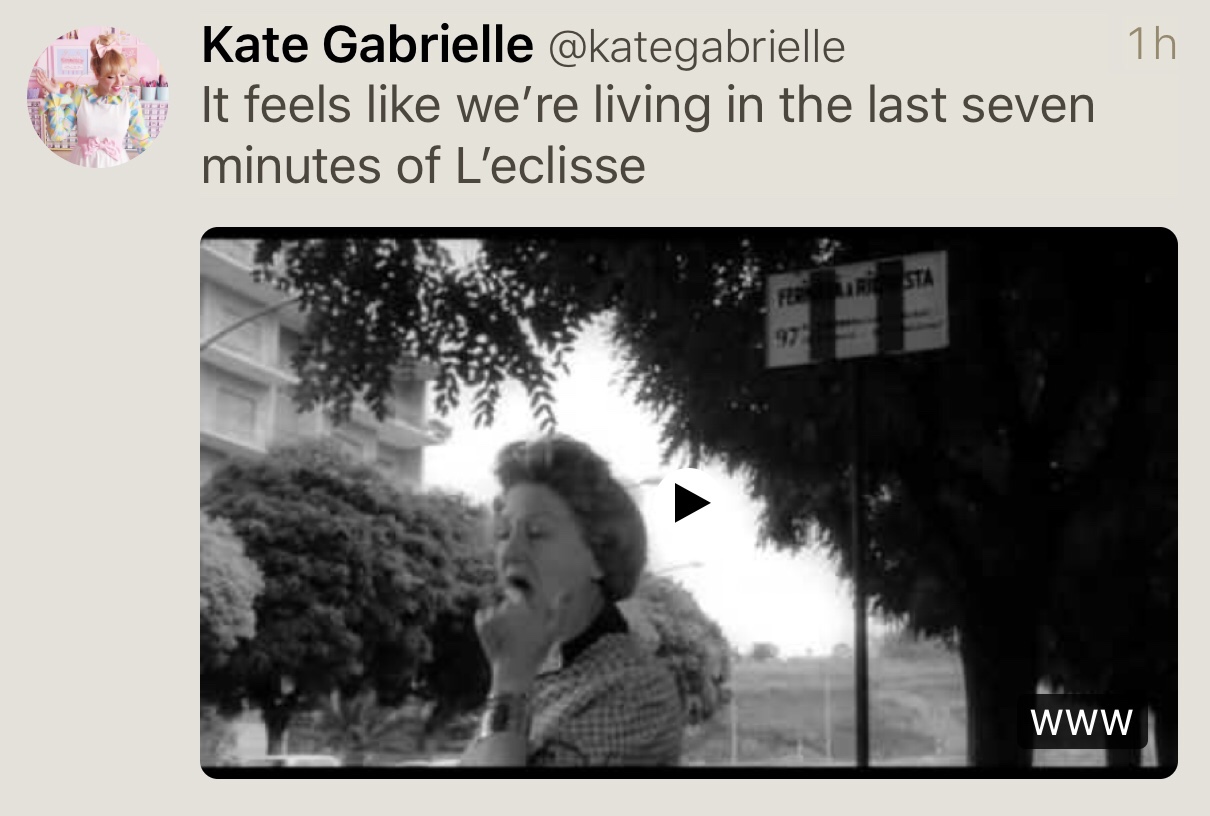 There was a respected European-produced TV commercial for men’s underwear (made with fabric that’s allegedly great to touch) but I can’t find it online. The hook was that the fabric was so pleasurable to touch that it makes straight guys behave in a kind of “gay” way, so to speak. Funny bit.

43 Comments
Day-and-Date Streaming Dam Is About to Crack

Universal Pictures has announced that at least one about-to-open film will be made available on same day as the global theatrical release date, and that three recently released films will also be available to stream.

Excerpt from release: “Beginning with DreamWorks Animation’s Trolls World Tour (opening 4.10 in the U.S.) the company will also make movies that are currently in theatrical release available on-demand starting as early as Friday, March 20. Titles from Universal and its specialty label Focus Features, including The Hunt, The Invisible Man and Emma, will be available on a wide variety of the most popular on-demand services for a 48-hour rental period at a suggested retail price of $19.99 in the U.S. and the price equivalent in international markets.”

Question #1: Once the coronavirus panic has passed and things begin to stabilize, will Universal and other distribs pull back on this streaming strategy or will they keep it in place? Question #2: How would you feel about this tectonic shift if you worked for the exhibition industry? 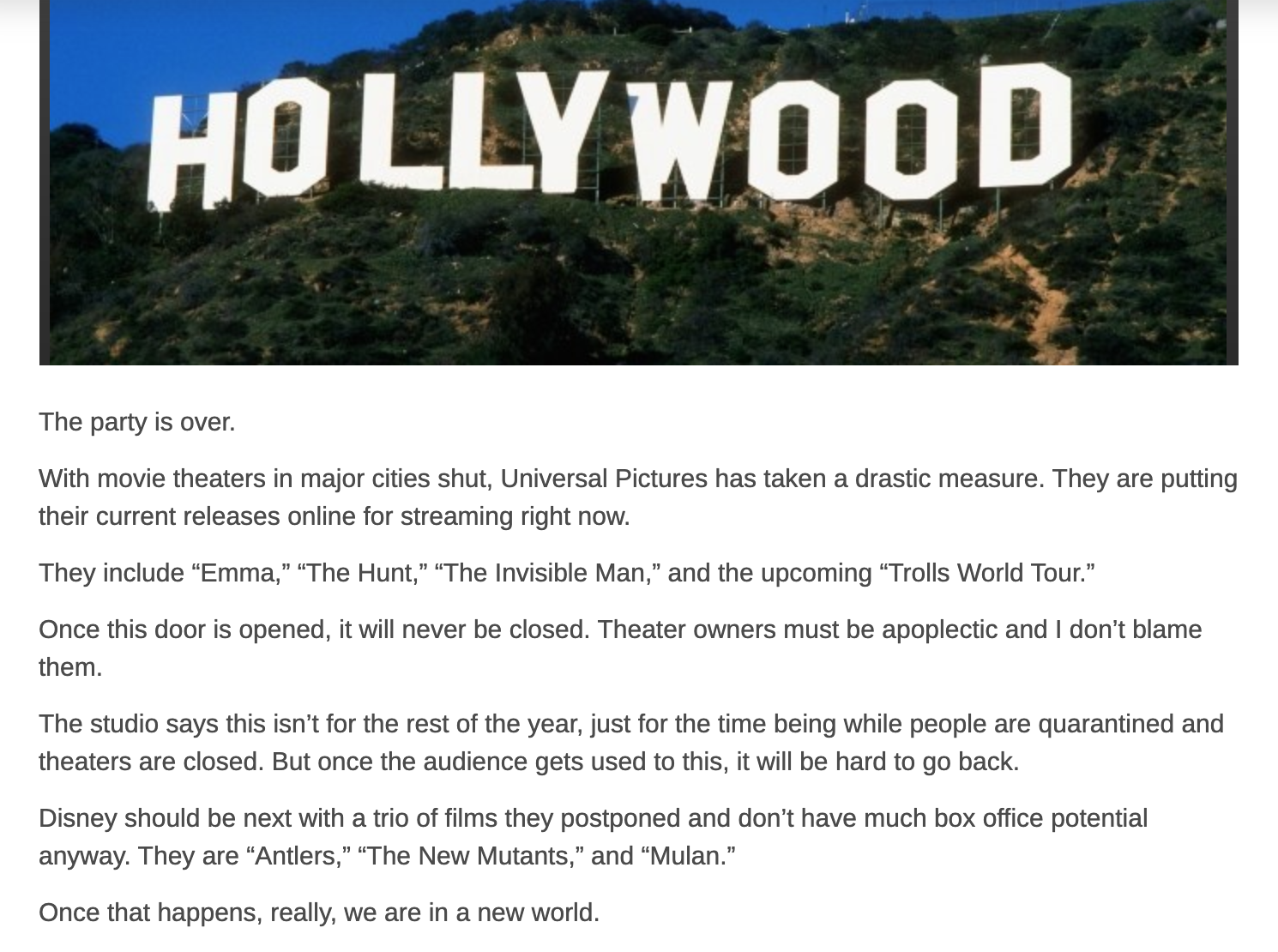 The man is an adult who believes in caution, transparency and safe measures. Hats off, be well, don’t panic. 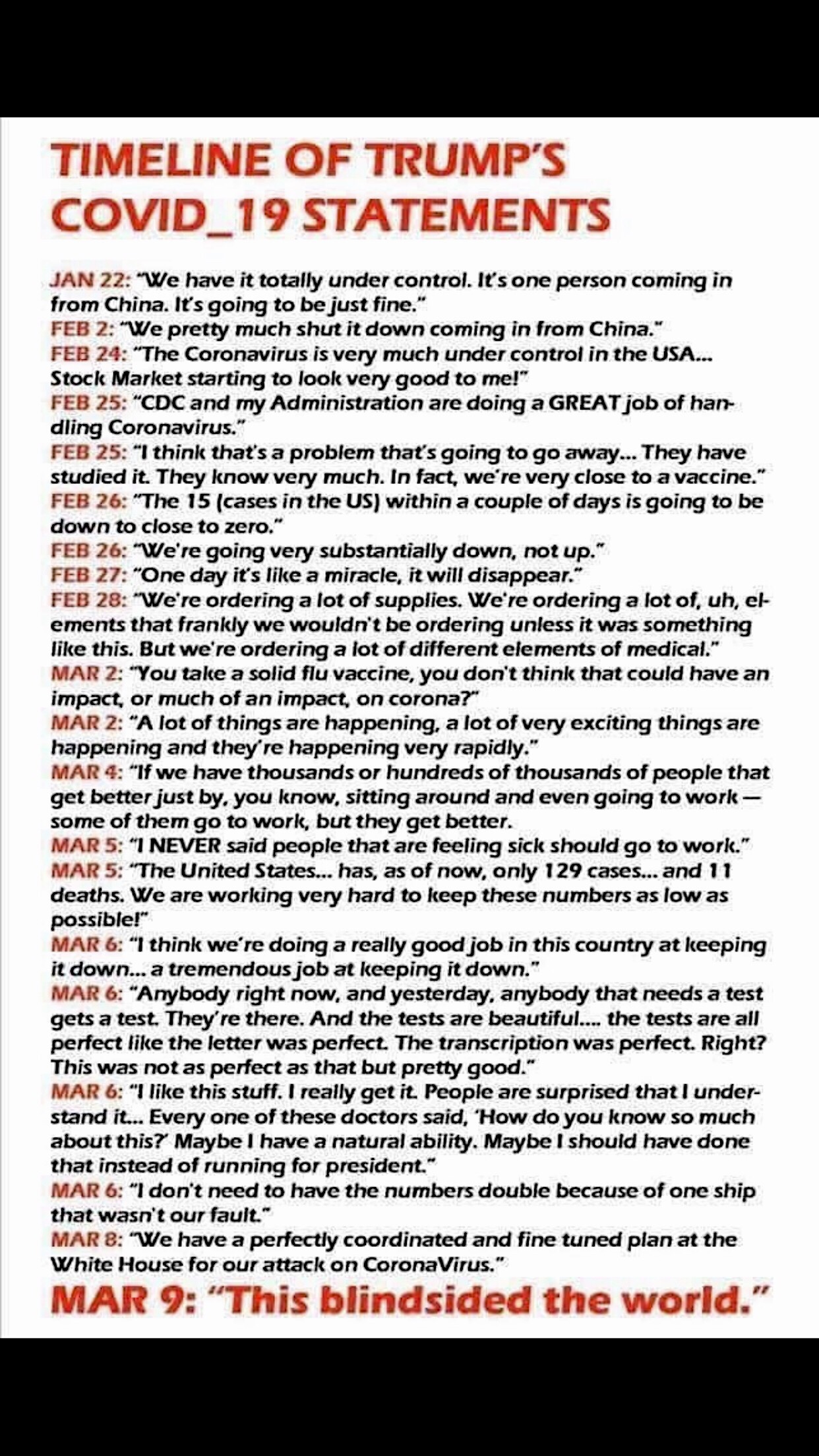 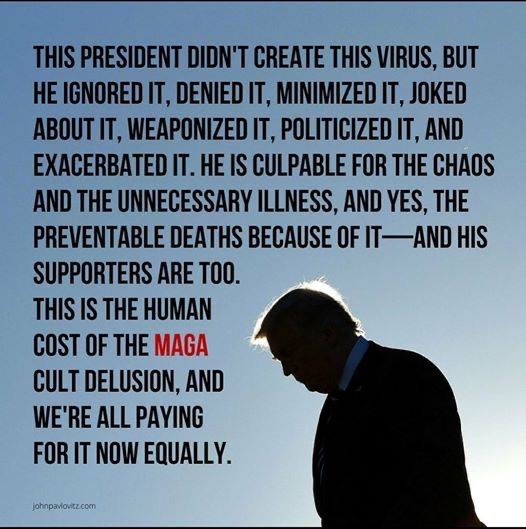 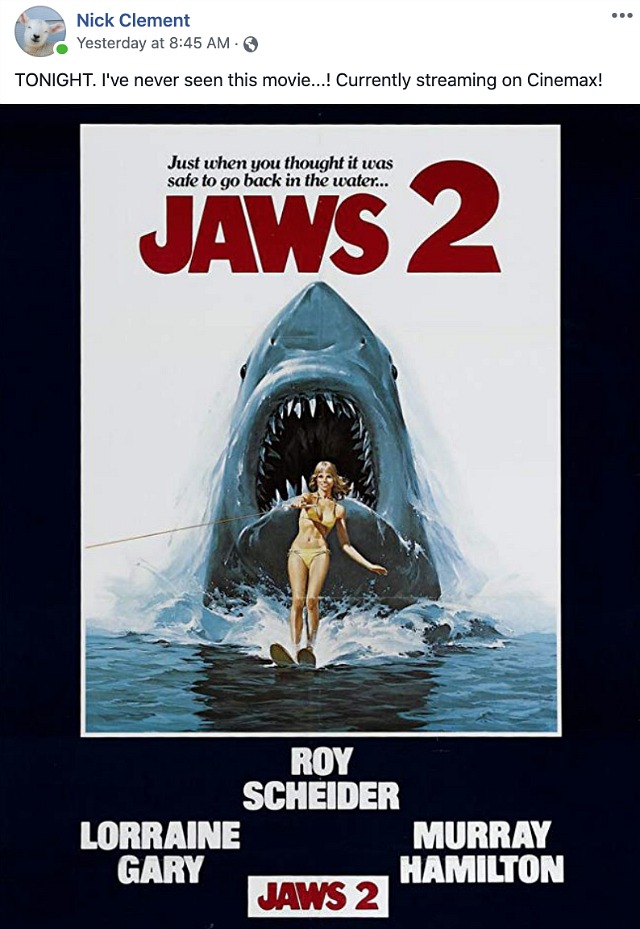 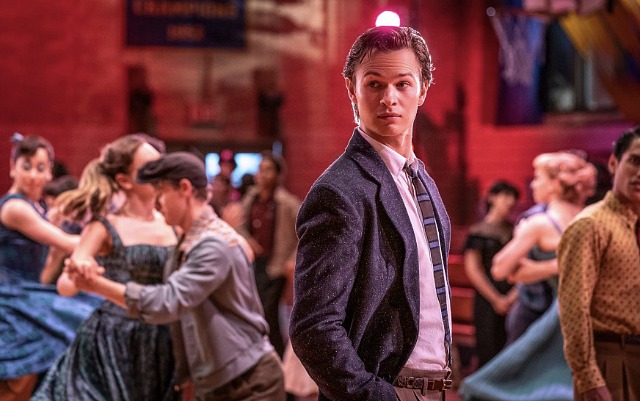 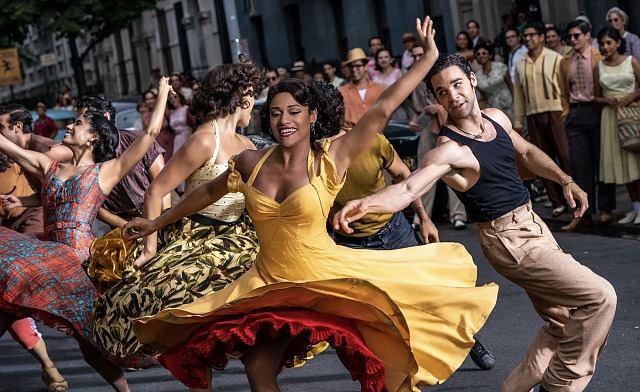 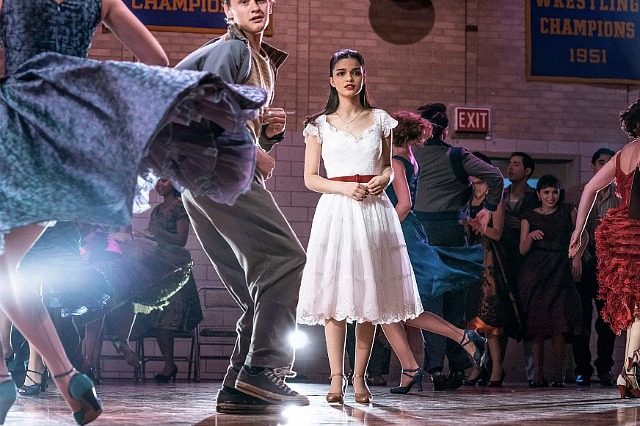 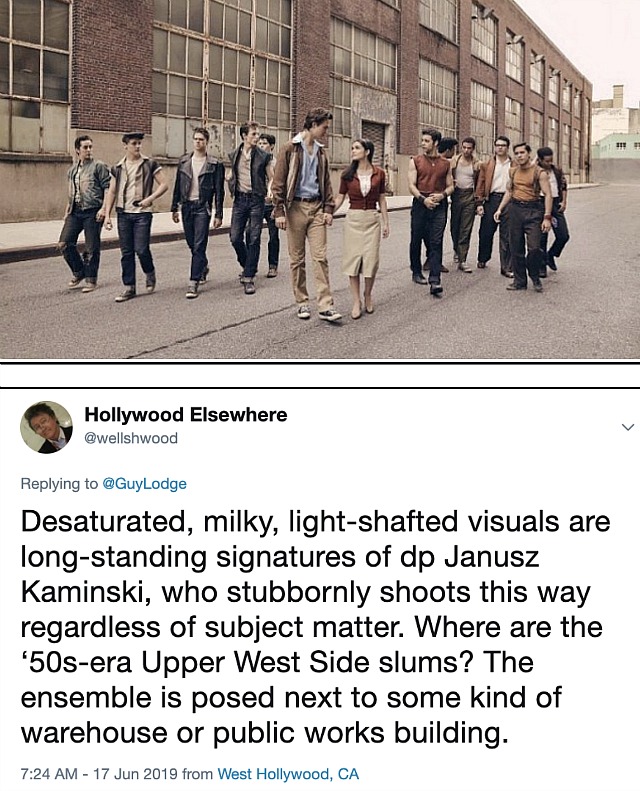