The first note was written by Cary Grant to Sophia Loren, sometime in ’57 or ’58. North by Northwest told us that the matchbook note was also written by Grant (in the person of “Roger O. Thornhill“) to Eva Marie Saint (aka “Eve Kendall“). I’m no handwriting expert but there are rough similarities between them. The Sophia note is obviously more elegant and flourishy and was almost certainly written on a desk or flat surface of some kind; the matchbook note was written on the fly. Opinions? 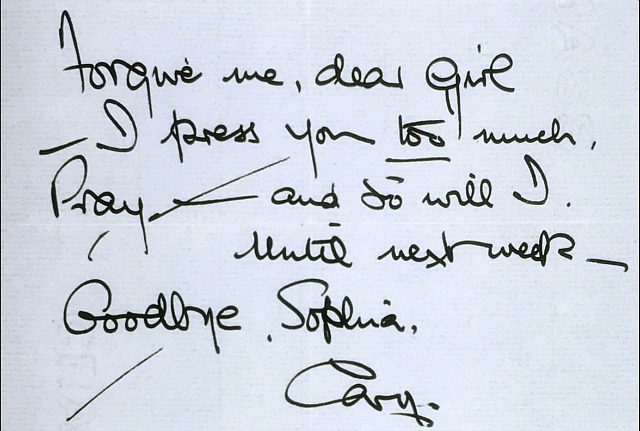 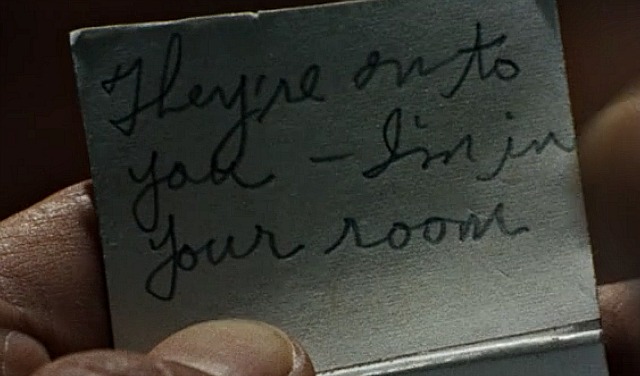 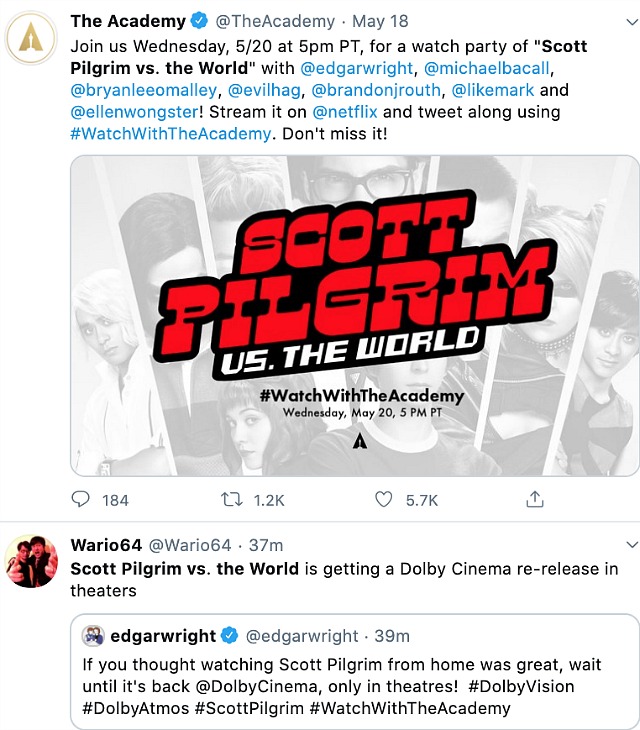 I’m sorry to have taken my time with The Eddy, the eight-episode, Paris-based Netflix miniseries that began streaming on 5.8. I’m actually still taking my time as I’ve only seen the first two episodes, which were directed by Damien Chazelle, the hotshot helmer of La La Land, Whiplash and the (presumably) forthcoming Babylon. (Three other directors — Houda Benyamina, Laïla Marrakchi and Alan Poul — directed the remaining six episodes.) Chazelle also executive produces.

But even within the realm of episode #1 and #2, I was slow to get into it. Because The Eddy, by design, is slow to get into itself. It slips and slides and shuffles into its own rhythm and razzmatazz, adopting a pace and an attitude that feels casual, unhurried and catch-as-catch-can. Which is cool once you understand what The Eddy is up to.

Toward the end of episode #2 it finally hit me. In a certain unannounced sense The Eddy is an atmospheric musical — a drama of friends and families in Paris that’s punctuated with spirit-lifting jazz sequences. (The original music was composed by by Glen Ballard and Randy Kerber.) It’s a film that says over and over that “life can be hard and cruel, but music will save your soul.”

Which also means, not incidentally, that the French-speaking Chazelle is recharging his on-screen love affair with jazz, which began with Guy and Madeline on a Park Bench (’09) and continued with Whiplash (’14) and La La Land (’16).

This is how it feels to me. This plus a tangled mystery about finding the killers of Farid, the business partner. Plus the constant savorings of the Oberkampf and Belleville districts.

Boilerplate: Elliott, a semi-retired jazz pianist, and Farid run The Eddy together — Elliott handling talent, Farid doing the books. Things begin with Elliott’s daughter Julie (Sternberg) hitting town. The club is financially struggling (what else?). Elliott is trying to arrange a record deal for the house band. The singer is the moody, no-day-at-the-beach Maya (Kulig) with whom Elliott has been romantically entwined, and the pianist is Kerber.

The main complication is Farid’s murder, along with the fact that Paris detectives think Elliott might be the culprit.

Apparently each episode focuses on a different character — Elliott, Maja, Julie, etc. — with the storylines intersecting.

To repeat myself, the main thing in The Eddy is the music. It’s completely worth it for this element alone. It made me feel like I’d really been somewhere.

Alfred Hitchcock made a brilliant decision when he and Vertigo screenwriters Alec Coppel and Samuel Taylor were plotting the opening scene. After the beat cop falls to his death, it appears that Detective Scotty Ferguson (James Stewart) hasn’t a chance. Hanging from a flimsy rain gutter, no way to pull himself up…forget it. Beyond that, what are the odds Ferguson could continue to hold on until a police rescue team shows up, which could take at least five or ten minutes if not longer?

And so the rascally Hitchcock solves the problem by doing a quick fade-to-black. And in the next scene Ferguson is alive and well and hanging out in Barbara Bel Geddes‘ apartment. What?

Before this no director had ever left a movie star in this kind of jeopardy without depicting or promising a rescue of some kind. Hitchcock decided to ignore the rules by leaving Ferguson (and, in a sense, the audience) hanging from that gutter for the rest of the film. No other name-brand director at the time would’ve attempted such a strategy, and as far as I can recall no director had done anything like this since. Am I wrong?

I hate this kind of credibility-defying, pushed-to-the-limit thrill sequence. Harold Lloyd used to make comedies out of such situations, but Vertical Limit director Martin Campbell and screenwriters Robert King and Terry Hayes played it straight. The apparent idea was to out-do a similar opening sequence in Renny Harlin‘s Cliffhanger (’92), but it’s one CG bullshit stunt after another.

Boilerplate: Tragedy strikes a family of three — Peter Garrett (Chris O’Donnell), his sister Annie (Robin Tunney) and their father, Royce (Stuart Wilson) — as they scale a sheer cliff in Monument Valley. After two falling amateurs leave the family dangling, Royce forces Peter to cut him loose to save Peter and Annie from a horrible, howling, skull-shattering demise.

I have to admit that when the climbers whose carelessness started all the trouble…when these two fall to their deaths, it’s hard not to raise your fist and shout “yes!”

O’Donnell, 29 or 30 during filming, was still recovering (at least in his own head) from Batman and Robin (’97). Even with the financial success of Vertical Limit ($215M worldwide), O’Donnell took a four-year hiatus. He returned to features in Bill Condon‘s Kinsey (’04) but was pretty much a TV guy after that. He’s now in his late 40s and starring in NCIS: Los Angeles.

Tunney was enjoying a career spurt at the time. She’s now 47, hanging in there, playing poker.