Support on Patreon Follow @wellshwood
33 Comments
Out Of The Blue

Phillip Noyce‘s Above Suspicion, a brilliant Kentucky redneck crime drama that I first saw and wrote about three years ago, is still unreleased. It was going to open last March but you know what happened. The last I heard the U.S. debut would be in early ’21. The 7.5 appearance of an “international” trailer suggests an Australian opening. The whole COVID thing has thrown everything out of whack.

“Noyce always delivers with clarity and discipline but this is arguably the most arresting forward-thrust action flick he’s done since Clear and Present Danger. Plus it boasts a smart, fat-free, pared-down script by Mississippi Burning‘s Chris Gerolmo, some haunting blue-tinted cinematography by Eliot Davis (Out of Sight, Twilight) and some wonderfully concise editing by Martin Nicholson.

“Above Suspicion damn sure feels like an early ’70s film. I mean that in the most complimentary way you could possibly imagine. It’s about real people, tough decisions, yokel culture, corruption, Percocets, hot car sex and lemme outta here. There’s no sense of 21st Century corporate wankery. Adults who believe in real movies made this thing, and they did so with an eye for tension and inevitable plot turns and fates dictated by character and anxiety and, this being rural Kentucky, bad karma and bad luck.”

Ennio Morricone was a talented, gainfully employed composer who knew from catchy hooks and whistling melodies, but to a significant degree he was a a genre guy. Because when you boil it right down his whole career rests upon his scores for Sergio Leone‘s spaghetti westerns (A Fistful of Dollars, For A Few Dollars More, Once Upon A Time in the West) and, more recently, his score for Quentin Tarantino‘s The Hateful Eight. Plus the scores for Gillo Pontecorvo‘s The Battle of Algiers, Bernardo Bertolucci‘s 1900 and Terrence Malick‘s Days of Heaven (along with Leo Kottke). 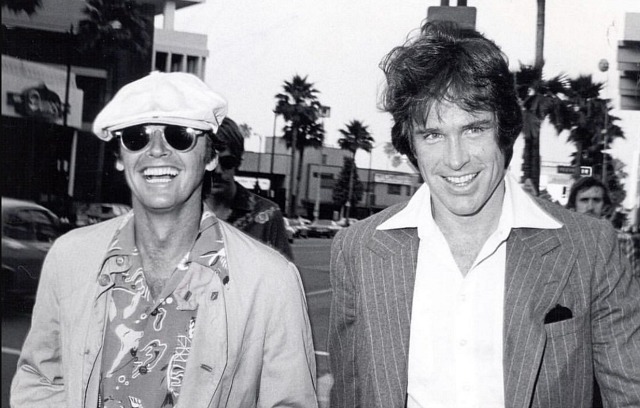 This morning Variety‘s Marc Malkin reminded the industry that “recorded stage productions are not eligible for consideration.” That’s straight out of the AMPAS rulebook, and so you can forget Hamilton as a Best Picture contender.

The fact that the Disney Plus filmed version was watched by nearly everyone over the Independence Day holiday weekend will have to do. That and the fact that it’s won 11 Tonys, a Pulitzer and a Grammy.

Hollywood Elsewhere watched the Disney Plus Hamilton a couple of nights ago, and my basic reaction was to agree that 18th Century hip-hop is indeed a thing to submit to, revel in and cheer as far as it goes.

Hamilton is five years old now, but it was the first high-impact show to afford POCs strength and dominance in a reimagined historical narrative. Many films, plays and streamers followed in its conceptual wake. A brilliant gimmick slash concept, and certainly vigorously staged, inventive, dynamically conceived, excitingly choreographed. So yes, it’s quite the capturing of the late Obama zeitgeist.

But thank God for the subtitle option. I caught a phrase here and there, but I’m glad I saw it with subtitles because at least I understood every line and phrase. If I’d paid $400 or $500 to see it on stage at Manhattan’s Richard Rodgers theatre, I would have followed the general drift but missed 60% or 70% of the particulars. 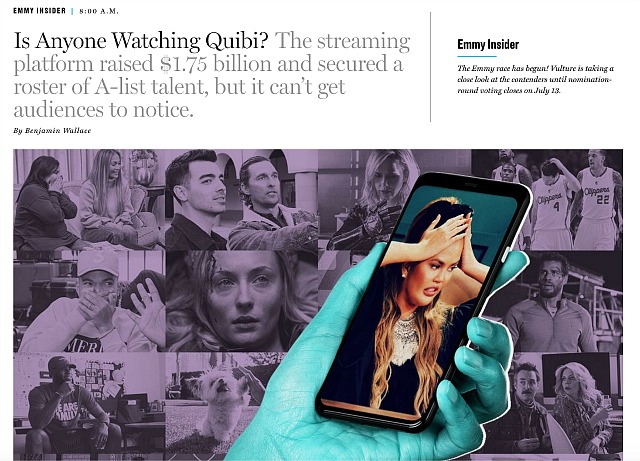 We all know how a “death of someone famous” story is expected to read. Family, friends and colleagues describe the deceased as God’s gift to humanity who left a glorious legacy, and was a vessel of pure love, industriousness and boundless energy. And at the moment of departure the entire family was at bedside. No family members were in the bathroom or in the downstairs cafeteria or taking a shower back at the homestead…the family is always there en masse and without exception, standing or praying in a perfect half-circle.

And we all know what we’re expected to say when we read about the death of a noteworthy person. Second verse, same as the first.

I’ve taken some heat three or four times for posting overly candid obituaries. The truth is that I posted only one that could be fairly accused of being a tad insensitive. I’m referring, of course, to the Bob Clark piece that appeared on 4.4.07. The consensus seemed to be that it wasn’t so much what I said (“Very few directors have offended me as much as he did over the years”) as not waiting a week or two before posting. Clark had only died 12 hours earlier.

This morning I came upon a highly unusual post-mortem assessment of Peter Sellers, who died of a heart attack in 1980 at age 54. The speaker was his old friend and Goon Show colleague Spike Milligan, quoted in Ed Sikov‘s “Mr. Strangelove“: “It’s hard to say this, but [Peter] died at the right time.”

That’s the kind of searing observation that only a fellow artist could share or even think. A variation of this sentiment could be that the deceased didn’t die soon enough.

Nine years ago Scott Feinberg‘s posted a 7.25.11 piece about the death of Amy Winehouse (“The Art of Dying Young“). The idea was that it’s not such a terrible thing to check out early if your legend is going downhill anyway. Biological shutdowns will always be traumatic to friends, fans and loved ones, but it may be worse, Feinberg said, to hang on past your peak point.

But how do you know when you’ve peaked? Answer: Nobody ever does. Everyone goes through life saying, “I’ll find a way to turn things around…after all, tomorrow is another day.”

“Most [performing survivors] overstay their welcome,” says Feinberg, “and simply begin to evaporate from the public’s consciousness, either because they find themselves (a) unable to maintain the performance-level that first garnered them fame, (b) are creatively limited by the public’s limited perception of them, (c) are distracted and/or deterred by fame and its trappings, (d) no longer able or willing to compete with ‘fresher’ faces.”

Joe Rogan and James Lindsay combined: “That’s one of the things going on now. People getting retroactively cancelled for things they did [in the relatively distant past]. We can talk about the psychological side of it…the moral purity thing that’s going bonkers. You’ve gotta think of woke as kinda like a church. ‘Everybody’s a racist‘ is the vibe of the new thing. So you’ve got the woke academics…the woke people who are teaching it to kids, as critical race theory. They’re making the nonsense, and you get this feeling they’re wrestling with their inner demons?

“There’s this book, Robin DiAngelo‘s ‘White Fragility‘…the one Matt Taibbi destroyed…and if you read the book there are all these weird vignettes, [and you can sense that basically the woke nutters] are wrestling with the racism within themselves. Rigid ideologies, can’t be challenged, you cannot in any way veer from the course…this is cult shit, straight-up cult indoctrination stuff.”

HE conclusion: When the woke insanity thing finally subsides and goes away, sensible people everywhere will come for the Khmer Rouge fanatics, and it will be beautiful. Wokesters will have to hide in the shadows like Jean-Louis Trintignant did at the end of The Conformist. Today’s retroactive cancellers will themselves be retroactively cancelled, and then they’ll be forced to eat their own poison. I for one cannot wait for that to happen. Revenge is a dish best served cold.