I have to admit to a certain admiration for anyone who would march in pouring rain. Stubbornly marching for for a worthy cause that has lost its moment-in-time vitality is one thing, but marching for same while getting totally soaked is something else. If I was planning to march in NYC I would definitely say “forget it…not this horse…another day…I’m outta here.”

Protesters in the rain. There’s no place like New York City. pic.twitter.com/R3v05xHbag 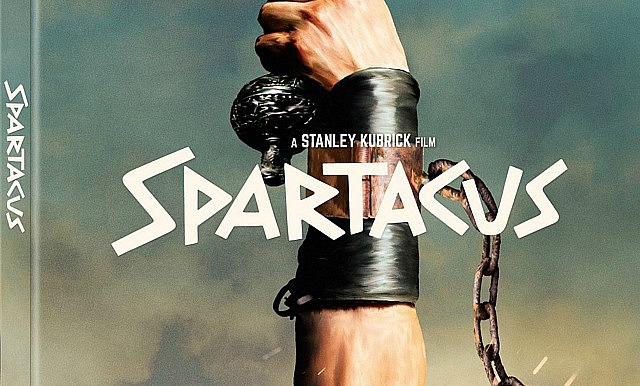 Posted from Dublin on 5.20.18: I’ve long felt a spiritual kinship with Ireland and the Irish. During my initial visit in ’88 (accompanied by wife Maggie and infant son Jett) my first thought was “I could die here.” But I felt a slightly uneasy vibe last night. A somewhat loutish, hair-trigger feeling from some of the guys hanging out in groups in front of pubs and whatnot.

You can usually sense civility in people or a lack of, a current of deference and humility and a basic instinct to be nice or a willingness to take a poke if provoked or fucked with in the slightest way. I was feeling more of the latter last night. Everyone bombed and more than a few on the ornery, rambunctious side.

“And then I came upon the strangest, angriest drunken Irishman I’ve ever gotten a whiff of. This guy, 25 or slightly younger, was so stinking and so consumed with rage that he was just standing in front of a Burger King, immobile, looking slightly downward but more or less statue-like, like he’d been carved out of wood or injected with a drug that turned his muscles into stone. “Don’t touch me or come close…fauhhck, man, don’t even look at me,” his body seemed to be saying.

“It was eerie. Drunks generally stumble or flail around or lie down or lean against walls. This guy was beyond all that. It was like he was trying to decide who to hit or how to kill himself or what weapon to use.”

Wokesters have basically gifted Trump with a substantial campaign issue, one that worked for Richard Nixon 52 years ago (“lawnorder”) and which could conceivably gain in traction: “Vote for me and I will protect you from the rude, lawless, whiteside-wearing rabble that wants to trash your storefronts, defund your police departments and teach ‘The 1619 Project‘ in your children’s classrooms.”

While it’s common knowledge that Middle Americans despise p.c. fanatics, I don’t happen to believe that Joe Lunchbucket pays enough attention to the insanity coming out of Left Twitter for this to seriously affect matters. Others, however, feel it might.

Consider a new Ryan Lizza Politico article titled “Americans Tune In To ‘Cancel Culture’ — And Don’t Like What They See.” The results of a Morning Consult poll suggests that hinterlanders share “significant concern” about this.

“While online shaming may seem like a major preoccupation for the public if you spend a lot of time on Twitter, only 40% of voters say they have participated in cancel culture and only one in 10 say they participate ‘often.’ It appears to be more of a liberal pursuit: Half of Democrats have shared their dislike of a public figure on social media after they did something objectionable, while only a third of Republicans say they have. 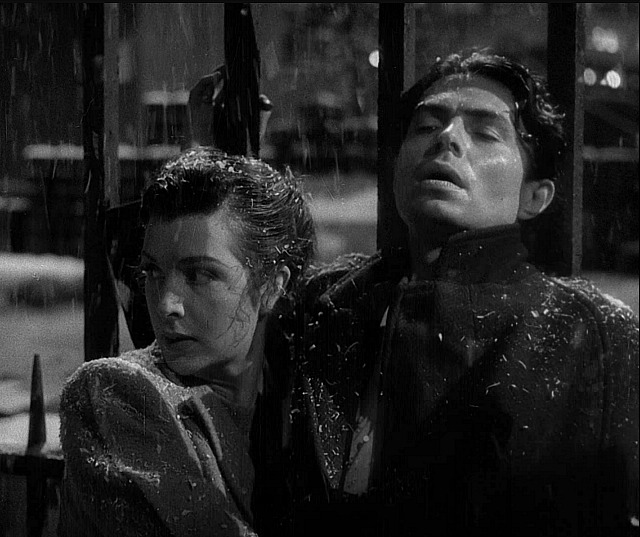 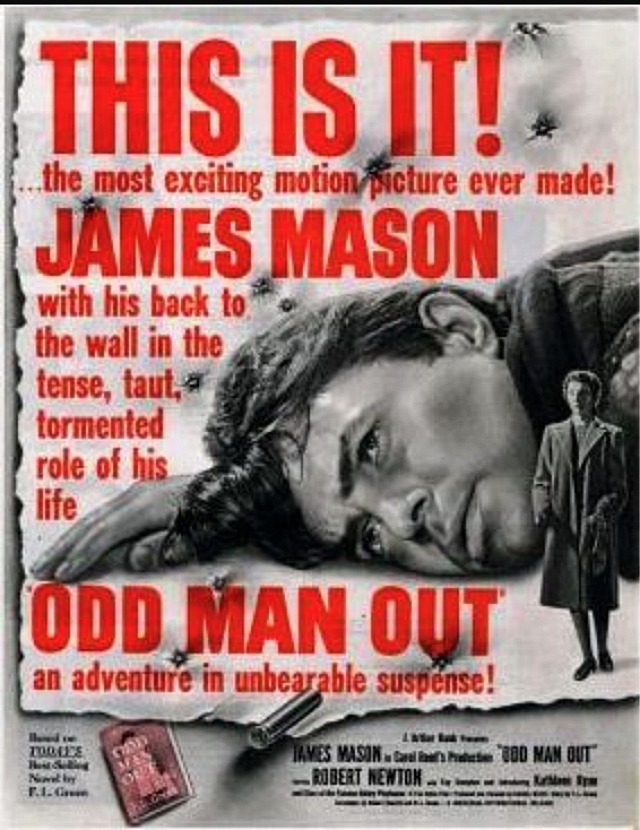 61 Comments
The Artist In Pain

Kanye West’s recent tweets…well, who knows to what extent bipolar disorder can compromise if not ruin your ability to self-express with at least a degree of eloquence or even clarity?

Or: Where The Bumblefuck Roam.