On this, the 121st anniversary of Alfred Hitchcock‘s birth, my revised list of his 12 most enjoyable and finely crafted films: (1) Notorious, (2) Vertigo, (3) North by Northwest, (4) Psycho, (5) Strangers on a Train, (6) Rear Window, (7) Lifeboat (propelled by Tallulah Bankhead and Walter Slezak), (8) To Catch A Thief, (9) The Man Who Knew Too Much (’56 version, and despite the agonizing, overly emotional performance by Doris Day), (10) Shadow of a Doubt, (11) I Confess and (12) Foreign Correspondent.

I couldn’t include The Birds (despite my love for the Bodega Bay diner scene) because of the ghastly performances by those awful school kids. I’m sorry but Suspicion (horrible ending), The 39 Steps and Rope have also been wilting on the vine.

And don’t even mention Marnie — The New Yorker‘s Richard Brody and a few equally perverse fans of this 1964 film had their fun a few years ago, but that vogue is over.

One of the greatest HE thread comments of all time, from “brenkilco”, stated that Brody’s determined fraternity of admirers is “insidious and frightening…they’re just like ISIS except instead of beheading people they like Marnie.”

Seconds after I began watching this trailer for Netflix’s Away, a 10-episode series about a long and difficult mission to Mars…right away I was thinking “I really don’t give a shit about Hillary Swank‘s feelings about leaving her teary-eyed daughter (Talitha Bateman) and husband (Josh Charles) behind for three years…please spare me the sorrow and the ‘I miss you and love you’ torture and the tinkling piano and all the rest of that ‘family is the only thing that matters’ crap…seriously.”

I hated Brian DePalma‘s Mission to Mars, but I’d rather re-watch that failure than this new thing.

Based on a December 2014 Esquire article by Chris Jones, Away was created by Andrew Hinderaker (Penny Dreadful) and exec produced by Jason Katims (Friday Night Lights), Matt Reeves, Adam Kassan and Ed Zwick. Zwick directed the pilot episode. I haven’t watched a minute of this miniseries and I already hate it with a passion.

Charles’ hubby apparently suffers some kind of brain aneuryism — I can only hope that he dies. 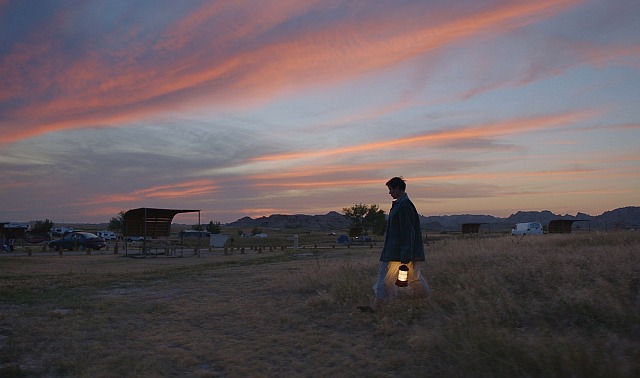 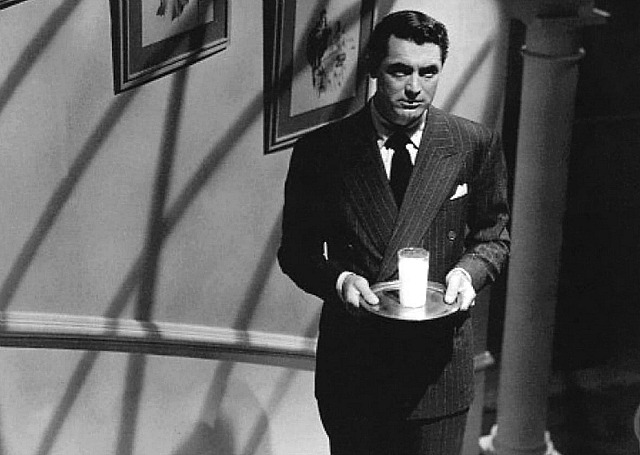 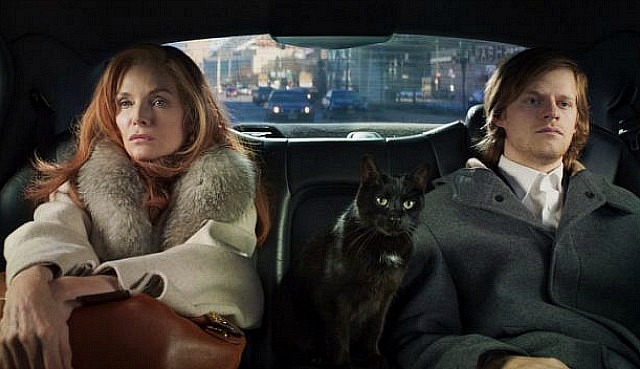 Michelle Peiffer, Lucas Hedges in French Exit, which was only PARTLY filmed in Paris with the remainder in Montreal.
August 13, 2020 4:12 pmby Jeffrey Wells 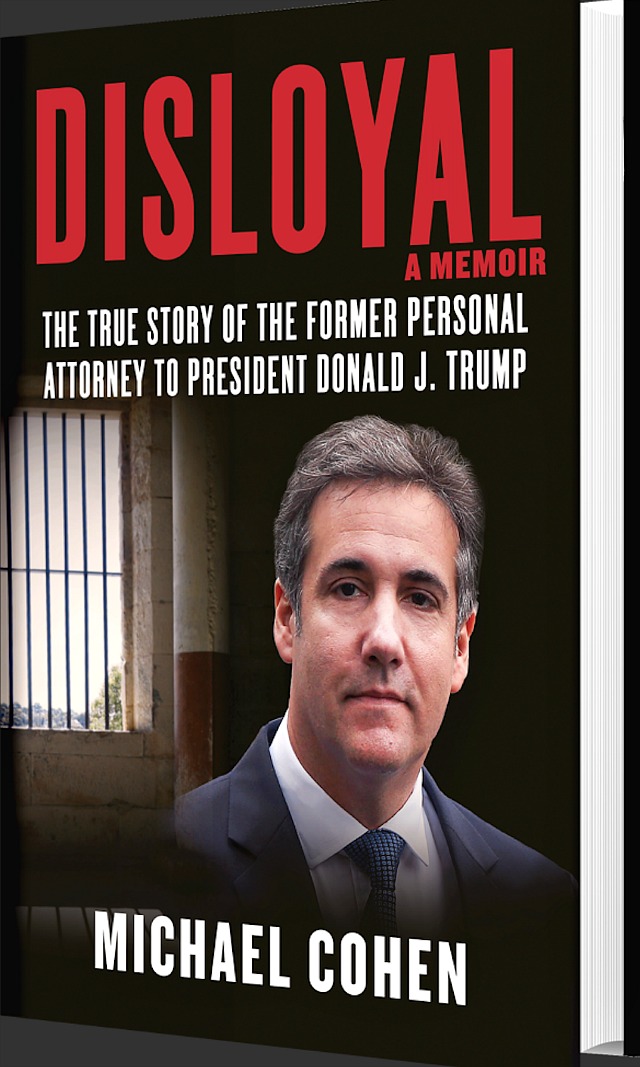 A saga of scurvy redneck trash in the Southern Ohio and West Virginia regions, The Devil All The Time (9.16) is the first of two 2020 Netflix features that will explore the low-rent depravity of rural yokels over a time span of a couple of decades (in this instance the late ’40s to mid ’60s).

The second Netflix film in this vein is Ron Howard‘s Hillbilly Elegy, which explores three generations of an Appalachian family, spanning between the ’80s and the aughts.

In his 7.23.11 review of Donald Pollock’s same-titled novel, The Oregonian‘s Jeff Baker said that it “reads as if the love child of Flannery O’Connor and William Faulkner was captured by Cormac McCarthy, kept in a cage out back and forced to consume nothing but onion rings, Oxycontin and Terrence Malick‘s Badlands.”

22 years ago, man. A program of procreative racial deconstruction, you bet. And if you prefer milk-fed Farmer’s Daughters or curvy blonde Russian types, you must be LexG or somebody in that realm…right? 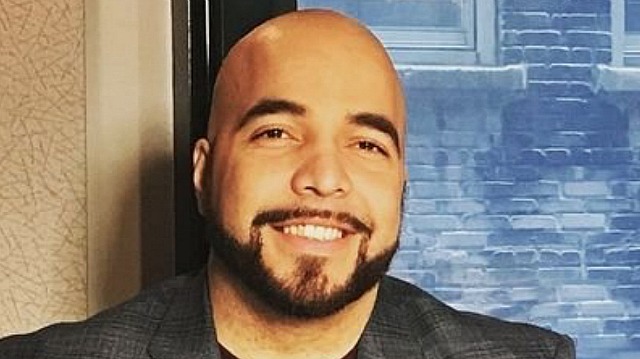