In some circles federal judge Barbara Logoa, a Cuban-blood Republican, is believed to be a likelier Supreme Court nominee than Barrett, who’s more than a bit of an Irish Catholic loon.

…at this horrible juncture in our nightmare concentration camp life is a little Miklos Rozsa interlude.** To remind that a gradual end to the horror will occur…eventually, somehow, sometime down the road. Probably starting on the evening of 11.3…maybe.

Herewith a five-part Showtime docuseries on L.A.s The Comedy Store, directed by none other than HE’s own Mike Binder (Black and White, Reign Over Me, The Upside of Anger) and launching on 10.4. Boilerplate: “…brings to life the legends, heartbreak and history created at The Comedy Store, which opened in 1972 in West Hollywood and operated by Mitzi Shore until her death in 2018. TCS was an early breakout forum for dozens of big-time comics (Jay Leno, David Letterman, Garry Shandling, Jim Carrey). As a Comedy Store alum and former stand-up comic, Binder spotlights one of pop culture’s great laboratories with never-before-seen footage and incisive, emotional interviews with Whoopi Goldberg, Howie Mandel, Michael Keaton, Andrew Dice Clay, Whitney Cummings, etc.

In my 9.12 review of Nomadland I called it a Best Picture Oscar nominee; ditto Chloe Zhao and Frances McDormand for Best Director and Best Actress. Pretty much a universal consensus. Nomadland recently won the Golden Lion in Venice, as we all know, and today it won the Toronto Film Festival’s top People’s Choice award. So I guess we know where things stand.

Regina King‘s One Night in Miami came in second place in Toronto, so to speak. Tracey Deer‘s Beans was voted second runner-up

Searchlight will release Nomadland on 12.4. 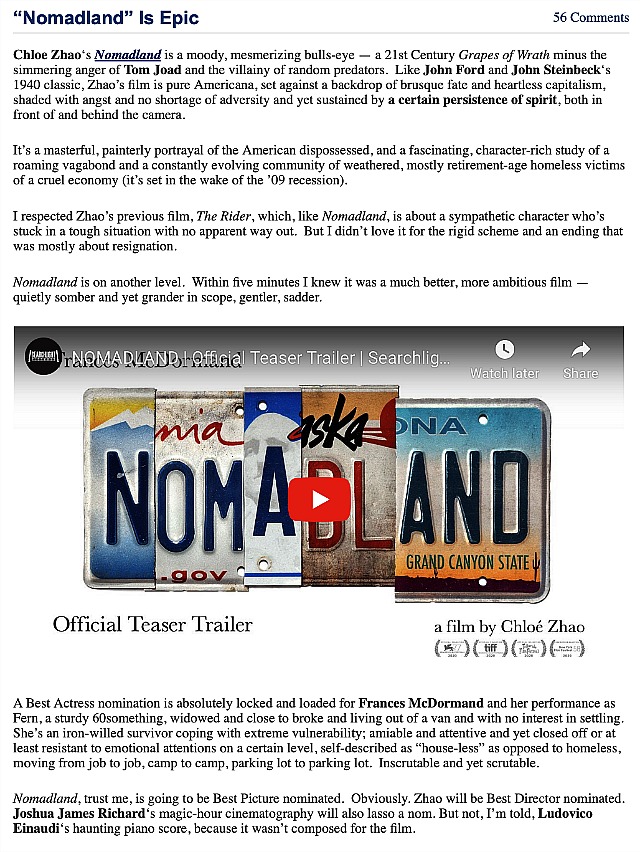 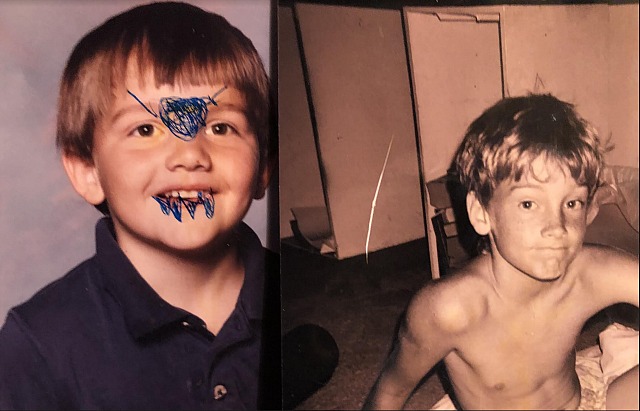 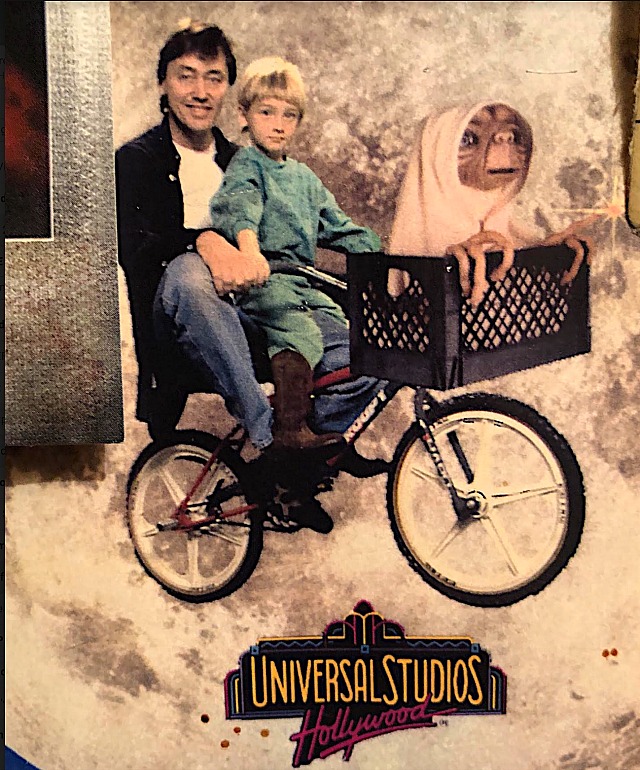 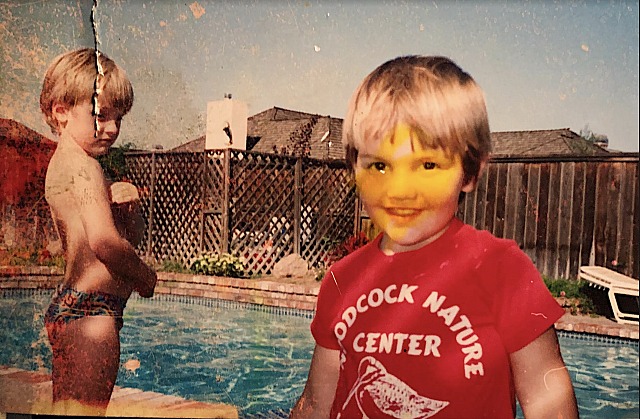 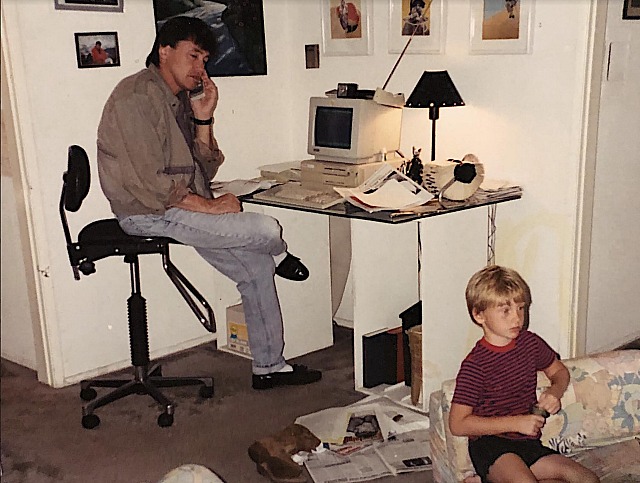 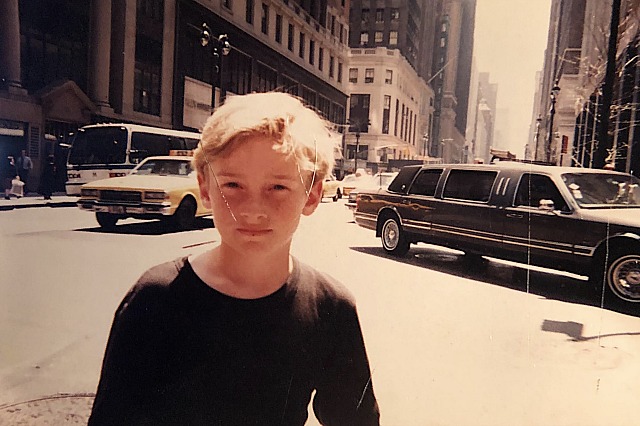 I was thinking about driving down to Brea, La Habra, Fullerton or Garden Grove — four of the ugliest, most culturally barren, most beyond-miserable Los Angeles suburbs you’ll ever have the misfortune to drive through, much less visit — to see Tenet for the second time.

But I guess I won’t. At least not this weekend. Partly, I suppose, because I don’t want to feel lost or locked out again, cupping my ears and throwing up my hands. Because I know I won’t understand it any better than I did the first time, when I saw it in Flagstaff a couple of weeks ago.

“Tenet is not intended to be specifically understood in the way that 98% of the films out there are,” I wrote the morning after. “It’s meant to be submitted to, absorbed, bounced off, smeared on a slice of bread, drowned in.”

I guess I’m mainly looking forward to streaming a 4K version or watching it on Bluray. Both options will allow me to use subtitles, and that will obviously open a few doors.

In the meantime I’m very sorry that Tenet, which has earned well over $200 million overseas, is more or less crapping out in U.S. theatres. A lousy $4.7 million eared this weekend, for a grand North American total of $36 million and change…peanuts.

Variety‘s Rebecca Rudin: “As the first major film to release in theaters since the pandemic, “Tenet” has boldly tested the waters to see how willing people would be to return to the movies during a global heath crisis. Warner Bros., the studio behind the $200 million-budgeted film, again stressed that Tenet’s theatrical run will be ‘a marathon, not a sprint.’ The hope is that without much competition in terms of new Hollywood tentpoles, Tenet will steadily draw crowds for weeks to come.

“[But] it’s not just Tenet having trouble generating traction among ticket buyers. Given the challenging marketplace, every movie is facing headwinds at the box office. Though 70% of cinemas in the U.S. have reopened, venues in New York and Los Angeles — two areas that account for a bulk of the country’s ticket sales — are still closed. Multiplexes that have reopened are operating at reduced capacity due to the pandemic. However, executives are optimistic that movies will continue to see an increase in sales as additional markets are given permission to turn marquee lights back on.

“A glint of optimism: Theaters in the greater Los Angeles area, including Orange County, that reopened have accounted for a bulk of this weekend’s ticket sales. Among the highest-grossing venues, three of the top five — and five out of the top 10 — were in California, despite 80% of theaters in the state being closed. Studio bosses are taking that as a sign that when Los Angeles and other popular moviegoing areas reopen, people will turn out to theaters in larger numbers.”