You can tell a lot about a person if you know their favorite films. Or can you? Here, randomly listed, are mine:

1. One Flew Over the Cuckoo’s Nest, d: Milos Forman

If I had my way in this wicked world, I would exec produce Young Sopranos, a rotoscoped animated Netflix series (10 episodes to start) with somebody voicing James Gandolfini and Steven Van Zandt and Michael Imperioli playing their own Silvio Dante and Christopher Moltisanti characters. It would obviously be huge…you know that. 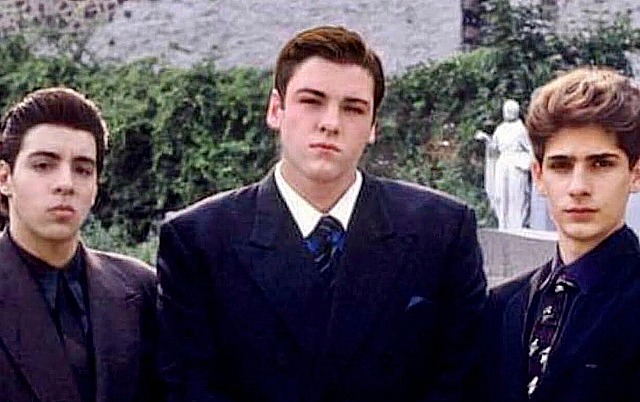 Posted 2 and 1/2 years ago: Asked by Time Out‘s Phil de Semlyen if he ever lost any roles due to being openly gay, Ian McKellen recounts the following: “One. Harold Pinter wanted me to be in a film of his, [1983’s Betrayal] and he took me to meet the producer, Sam Spiegel.

“We sat in Spiegel’s office and I happened to say that I was going to New York. He said, ‘Will you be taking the family?’ And I said, ‘I don’t have a family…I’m gay.’ I think it was the first time I came out to anyone. Well, I was out of that office in two minutes. It took Pinter 25 years to apologize for not sticking up for me.”

The part that McKellen would have played, of course, was Ben Kingsley‘s — i.e., Robert, the publisher-cuckold. Kingsley was excellent — it’s my all-time second favorite of his, right after Don Logan — but McKellen would have absolutely killed. If I’d been in McKellen’s shoes that day in Spiegel’s office, I would have said “I don’t have a family” and left it at that. Then he would have delivered a great Pinter performance that would last and last forever. A shame.

HE’s Sunday afternoon question: Apart from Ben Kingsley‘s legendary Don Logan in Sexy Beast, who else has played a sociopathic criminal that stands out similarly? A bad-guy performance not just praised for the the full-madman aspect but enjoyed on a humorous level as well?

Over-the-top bad guy performances don’t count if the movie itself is trying to be funny. I’m speaking only of nutty or half-nutty performances that are (a) scary with a funny undercurrent but are also (b) part of a violent crime scenario that deals straight cards for the most part.

In a certain diseased, deliberately anti-realistic, intentionally over-the-top fashion, Jack Nicholson gives a comedic performance in The Shining. But who else?

In Pulp Fiction, Samuel L. Jackson‘s Jules Winnfield is pretty much a smirking riot from start to finish. Obviously Pulp isn’t a realistic crime film — it has an existential tall-tale feeling throughout — but the killings are real world; ditto Uma Thurman‘s drug overdose and that masked male hillbilly rape in the basement.

Barry Levinson‘s Bugsy enjoys itself start to finish, but it’s not a smirking attitude film — it’s history told with a certain flair. Harvey Keitel‘s performance as gangster Mickey Cohen, however, is amusing in nearly every scene.

Al Pacino‘s Big Boy Caprice in Dick Tracy obviously doesn’t qualify given the tone of the film, but his John Milton performance in Taylor Hackford‘s The Devil’s Advocate does. It’s one of those “Al’s going to town and having fun while he pockets a paycheck” performances.

Sorry but Joe Pesci‘s Tommy in Goodfellas doesn’t belong in this fraternity either. Yes, Tommy is brink-of-murder humorous in the “tell me what’s funny” scene in the Bamboo Lounge scene, and yes, there are one or two other scenes that play with this aesthetic. But 95% of Pesci’s performance is about serious psychopathic menace.

Kingsley, on the other hand, is so theatrically out there and unhinged that nearly every line and bit he performs can be read (if you’re able to step back and understand what he’s doing) comedically.

So we’re clear on this, right? If the performance in question is perversely funny within the scheme of a more or less straight-faced enterprise, it’s good to go. But if the film itself is kidding or winking, the performance doesn’t rate in a Don Logan way.

Yesterday Mank director David Fincher was quoted at length about the tragedy of Orson Welles. Money quote: “[His] tragedy lies in the mix between monumental talent and filthy immaturity.”

I don’t know about anyone else, but I don’t think I’ve ever heard a more delicious adjective applied to “immaturity” than “filthy.” It’s one of those terms or phrases that instantly stick to the zeitgeist wall, like “sexy beast”.

I for one am going to store this away on my shelf and use it forthwith, however and whenever appropriate. Example #1: “I’ve had just about enough of your filthy immaturity and I want this to stop right now.” Example #2: “The filthy immaturity exuded by Orson Welles in word and deed over decades should be a lesson to us all…keep that shit stowed.” Example #3: “I’ve dealt with many headstrong prima donnas in my time, but I’ve never before been confronted with such a gross deluge of filthy immaturity…it’s shameful.” Example #4: “Not only is Don Logan a sociopathic monster, but his immaturity is filthy beyond description.”

HE commenter “Steve Brody”: “[This] quote smacks of something that was said in English, translated (or transposed) into French, and then re-transposed into English. If Fincher ever uttered the phrase ‘filthy immaturity,’ I’ll eat my shoe. Filthy immaturity…hilarious! More hilarious that so many people are buying it.” 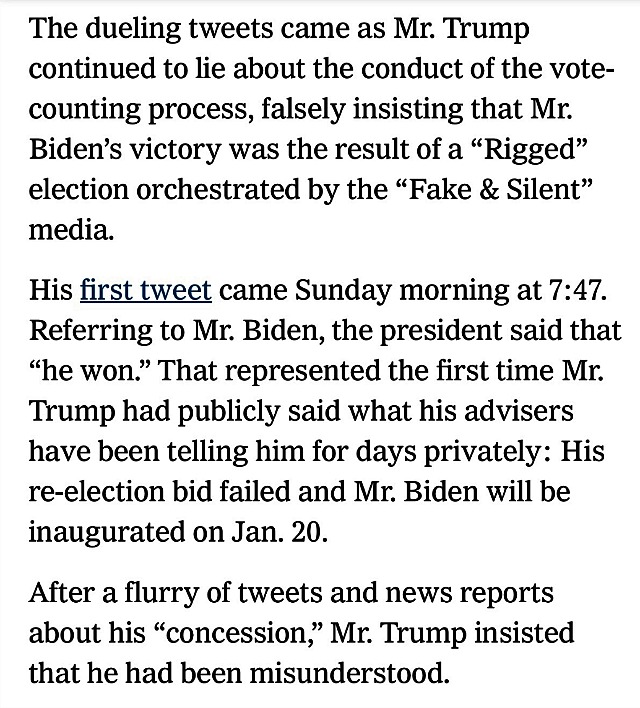