The Athena Theatre is located in Athens, Ohio. What are the odds I’ll ever visit this college town, which isn’t far from the Hillbilly Elegy section of southern Ohio, and fairly close to the West Virginia state line? The answer is zilch, but any movie theatre that’s been operating since 1915 is close to my heart. 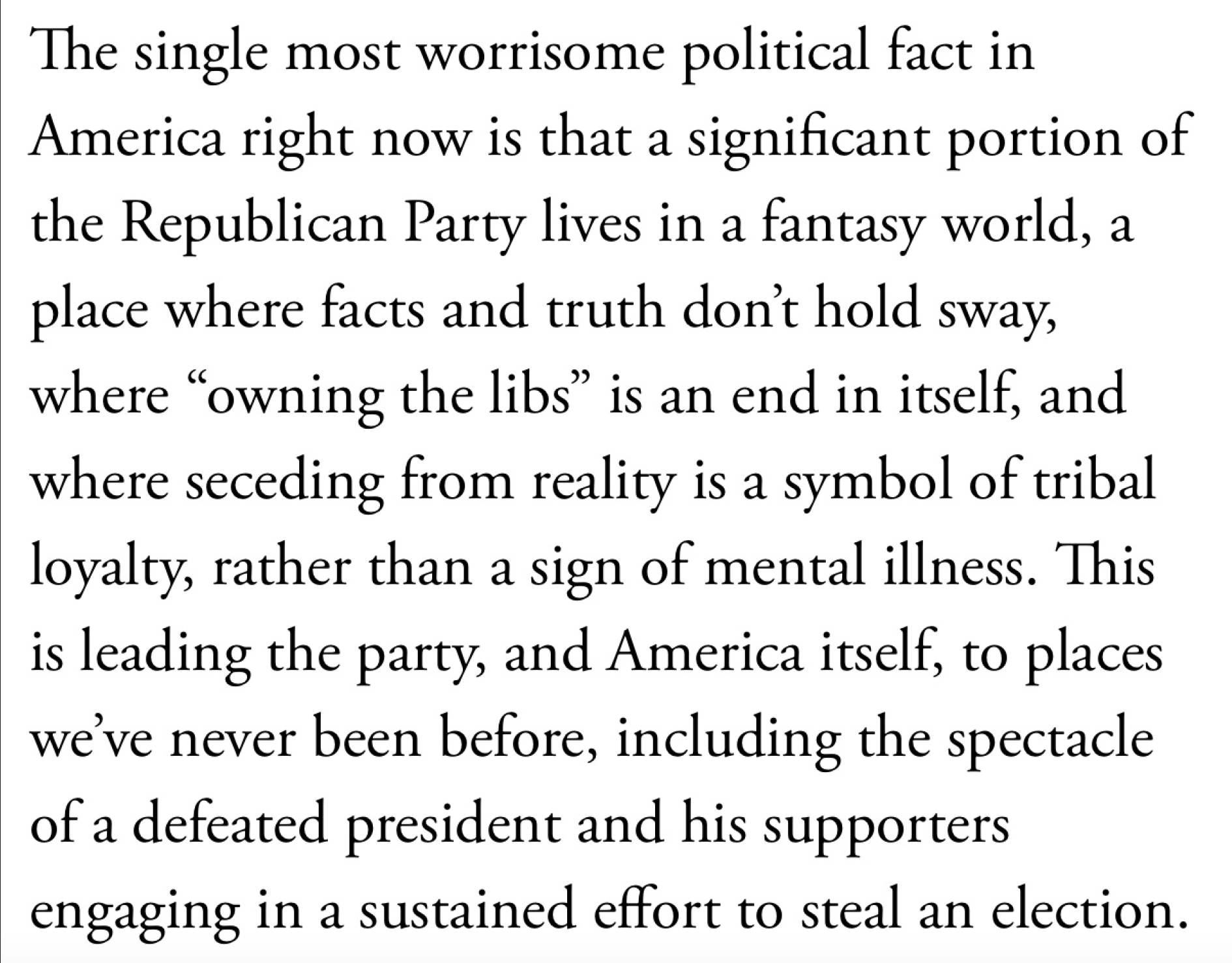 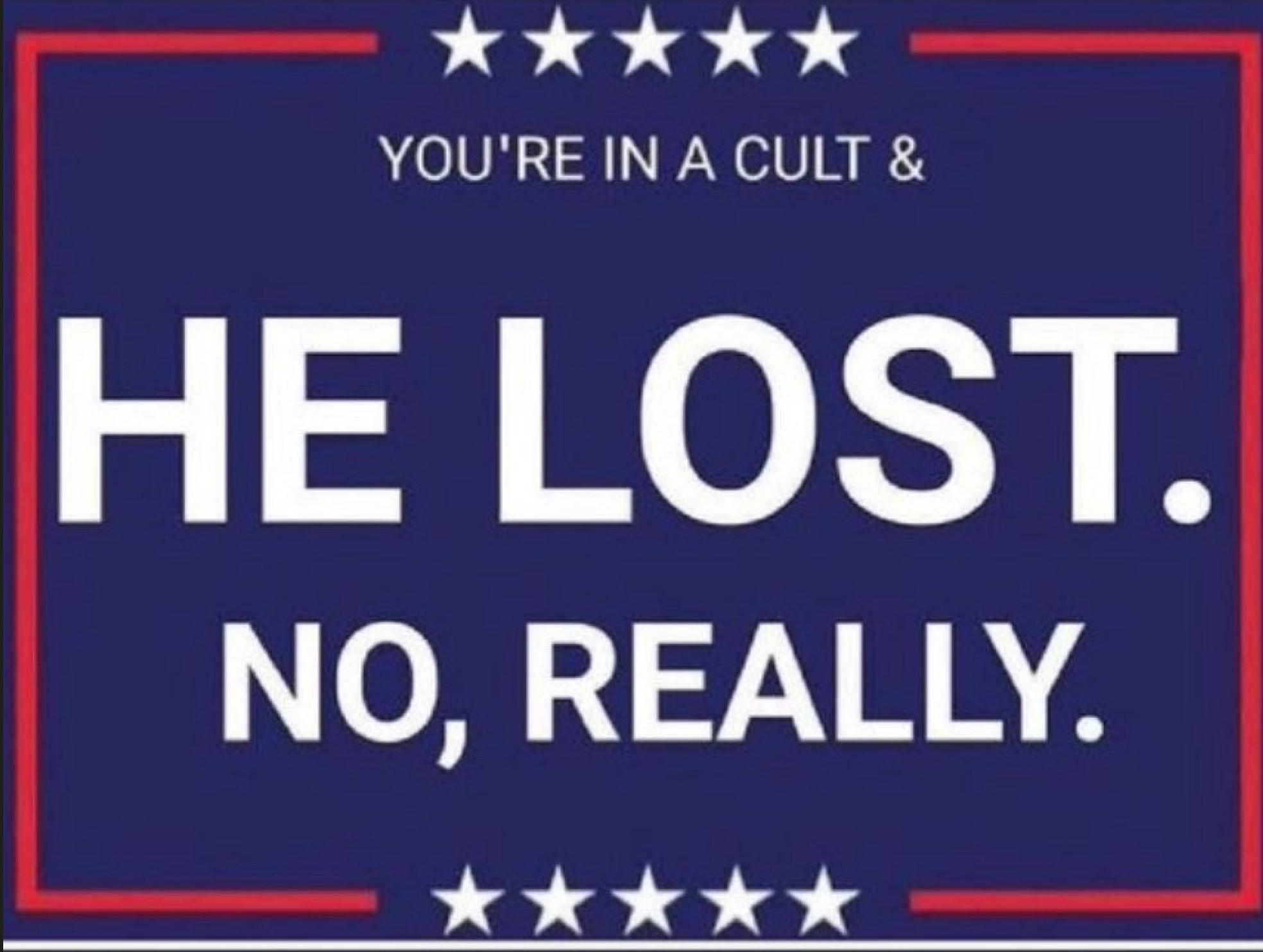 I’ve been a fool for Paris for decades, so when I happen upon any 4K walking tour footage I tend to watch for a few minutes. For whatever reason this one in particular (Rue du Faubourg Saint-Honoré to Place Vendome) melted my soul. My eyes literally became watery. I challenge anyone to watch this and not feel a little something. It was taken last January 20th or thereabouts.

I was watching this live last night…Andy Cohen asking Snoop Dogg if he’s been high on CNN, at Martha Stewart‘s home, at the Obama White House, etc. Anderson Cooper was having puppies; I didn’t see the humor.

I stopped getting high so long ago that it didn’t matter what appropriate or inappropriate location it happened in because nobody cared.

I once tripped while playing drums with the Sludge Brothers at a club in Vermont — not a good idea. A girlfriend, also tripping, watched us play from the dance floor. During the first break she said with an astonished look on her face, “How are you doing this? How can you play drums?”

Back in the ’80s a cartoonist friend got ripped during a black-tie dinner in Manhattan. He had a tendency to succumb to “the fear” (LSD anxiety) but everything was okay until special guest Mike Wallace began speaking. My friend started to melt when Wallace, quoting FDR, said “the only thing we have to fear is fear itself.” There was something extra-creepy about Wallace’s facial expression when this moment arrived, or so my friend had decided, and a barely controlled freak-out began to take hold.

It wasn’t my friend’s fault for getting stoned at a black-tie dinner, he told himself — it was Wallace’s fault.

What did my friend do with the spreading miasma? Simple — he told his wife he had to step out, and then left the banquet room, left the hotel, took all his clothes off on the sidewalk (except for his black dress shoes and black socks) and walked into moving traffic on Fifth Avenue like Kevin McCarthy at the end of Invasion of the Body Snatchers, and began to warn motorists that Mike Wallace (yes, that Mike Wallace) was only a block or so away, and that he might be the devil, or at the very least was spreading evil.

No, seriously — I don’t know what he did. I’ve been through “the fear” and the only remedy is to take a couple of strong downers. (Percocets, Thorazine.) The last time I experienced it was during a Cinevegas gathering in the late ’90s or early aughts. There were no downers around so I had to drink half a fifth of Jack Daniels. 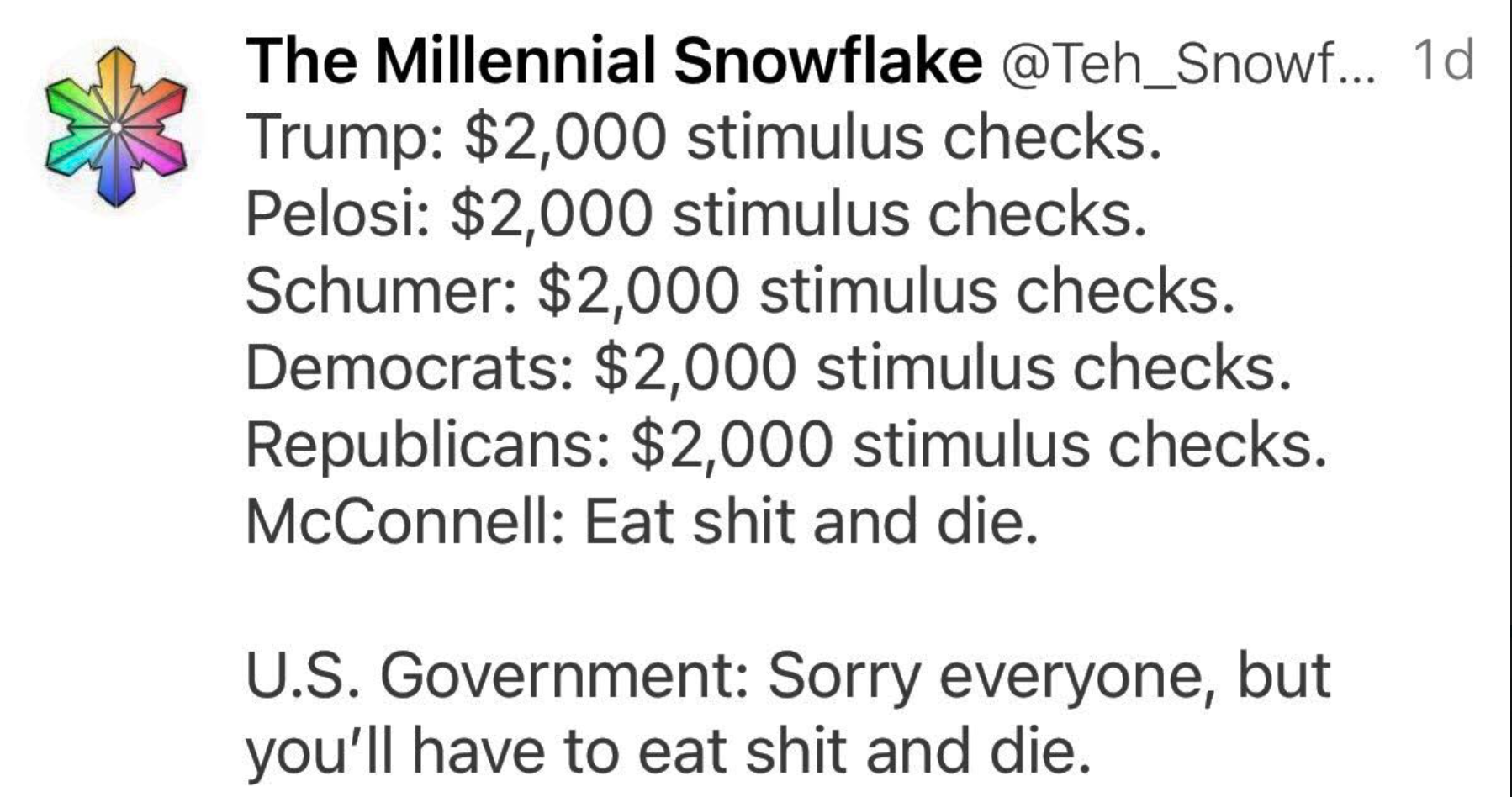 Except for certain portions, I mostly hated Wonder Woman (’17). I admired the concept of WW being a different kind of superhero, one who had zero tolerance for evil but who led with heart and kindness…Mother Courage on the warpath. I was okay with Gal Gadot and Chris Pine’s romantic scenes, but I hated the D.C. Amazonian-destiny-mythology bullshit. I found Robin Wright‘s Antiope and Connie Nielsen‘s Hippolyta irksome, and I couldn’t stand Danny Huston‘s Erich Ludendorff and David Thewlis‘s Ares. Their turgid dialogue, I mean, and generic “bad guy” posturing.

But at the same time it didn’t seem wise to bang on that drum too loudly.

Vulture‘s David Edelstein penned a misunderstood, arguably somewhat sexist pan and was all but disemboweled for it. The feminist battalion didn’t disagree with Edelstein, or reprimand him for incorrect attitudes or callous phrases — they wanted him seized, dragged into the street and clubbed to death.

The response to Wonder Woman 1984 has been different. I couldn’t even get through it — I had to start fast-forwarding around the halfway mark. Because it was sucking the life out of me.

Many if not most critics have been clubbing WW84 with “it’s not as good as the original.” Which is damnation with faint derision if I ever heard it. The wrinkle that no one mentioned three years ago, but which today is being mentioned left and right, is that Gadot is a less than gifted actor. I thought that was fairly obvious three years ago, but I didn’t want to get knifed. Now it’s a different climate. 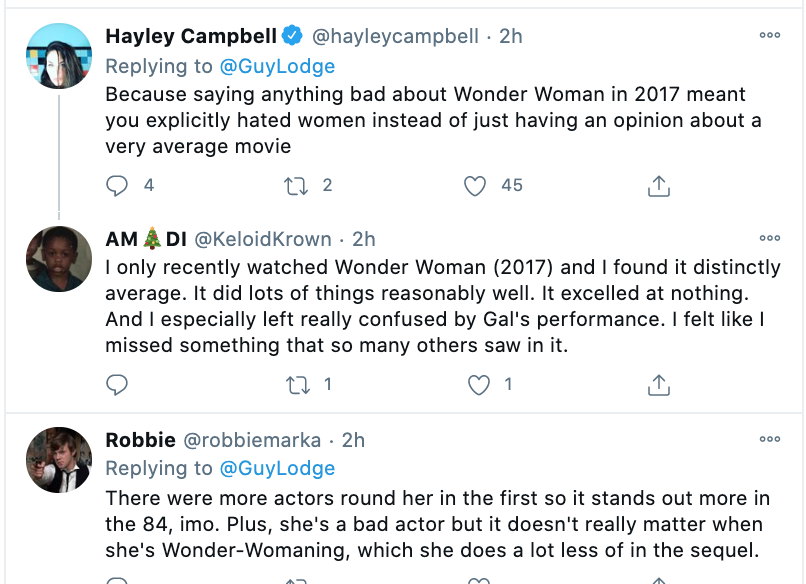