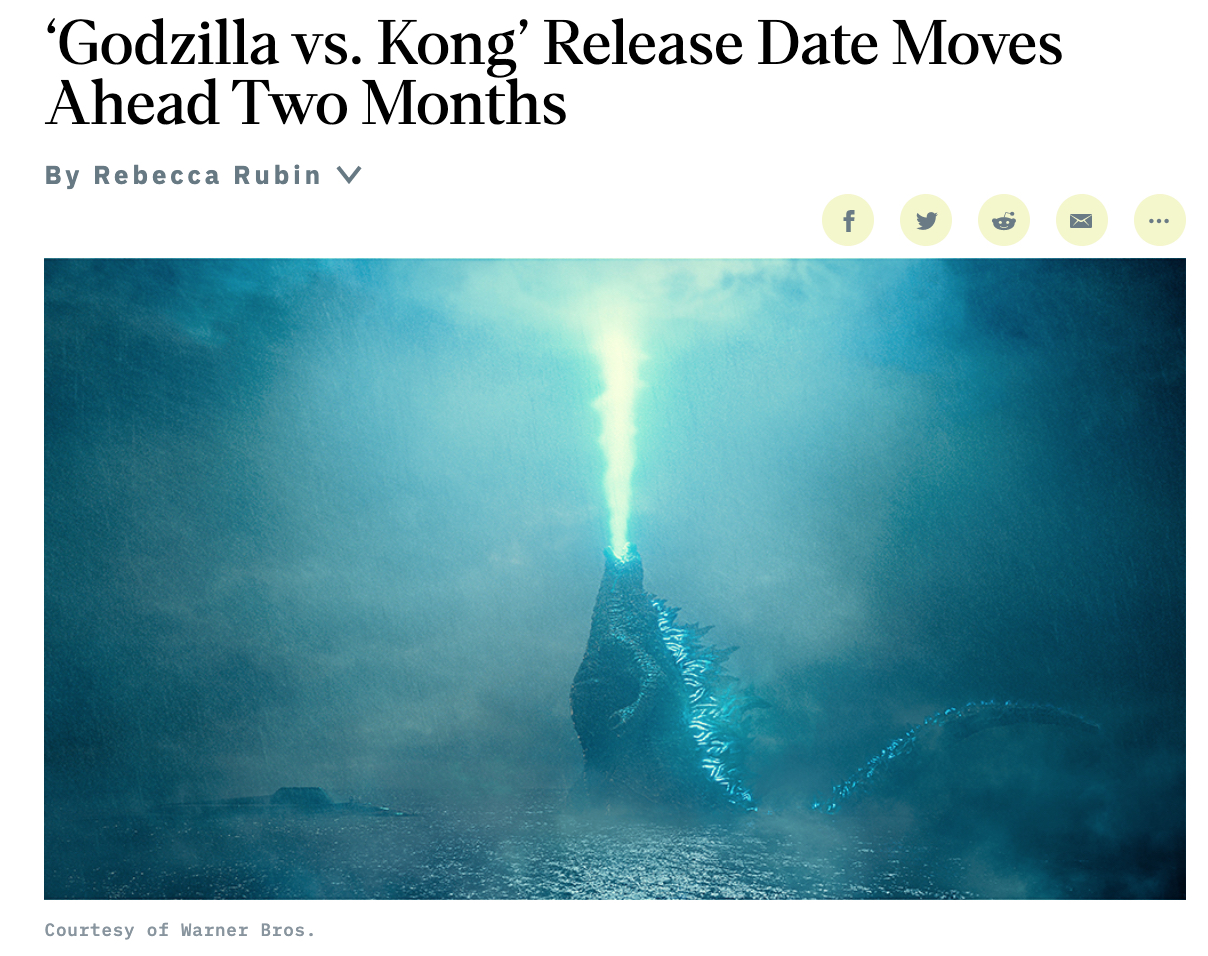 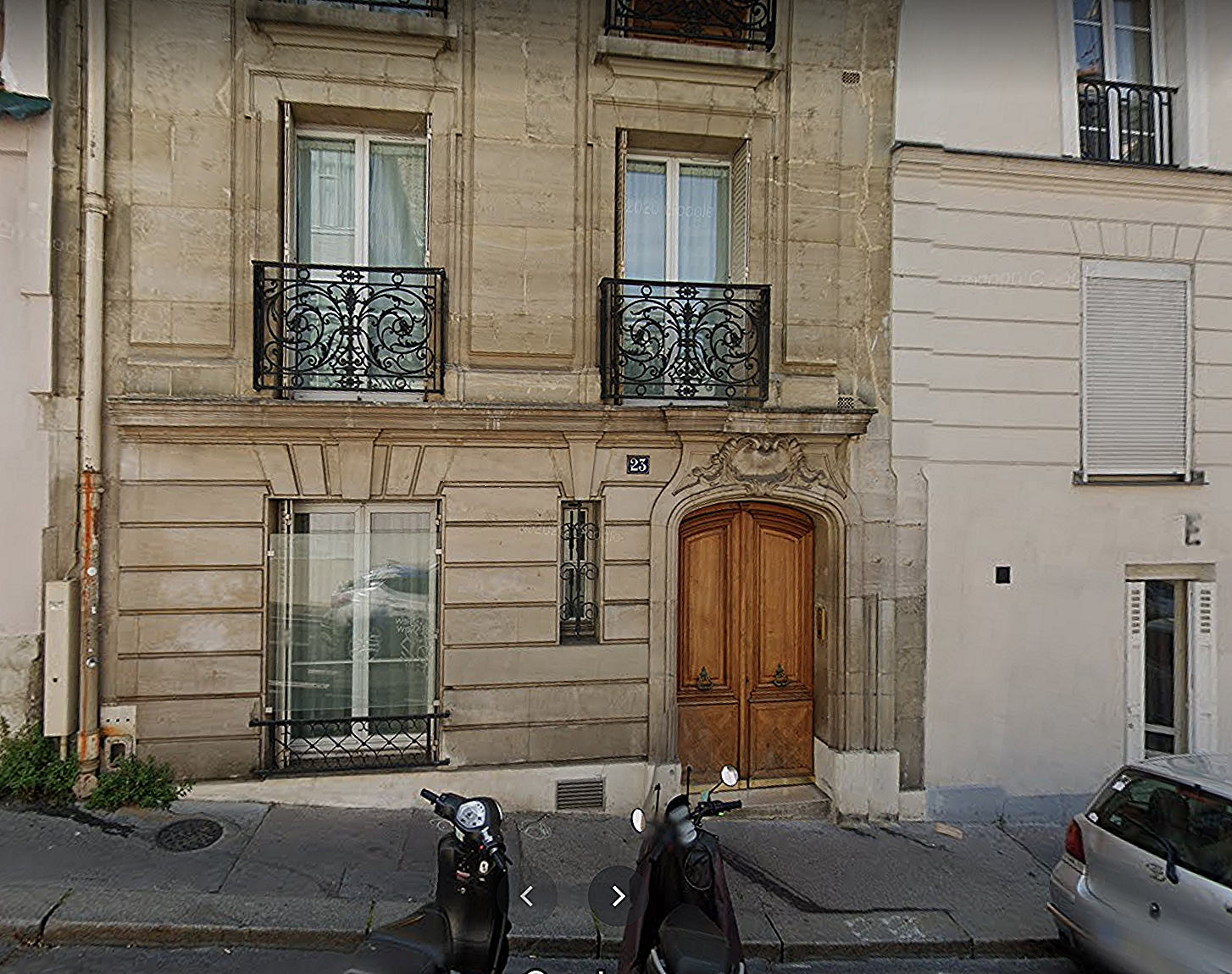 I’m one of the unfortunate few who hasn’t received that $600 pandemic assistance payment, which was approved by Congress two-plus weeks ago. And yes, I’ve checked all my accounts. Now I’m worried about missing out on Biden’s $1400 follow-up pandemic assistance check. I’m told the $600 snafu is partly my fault because I didn’t pay my 2019 taxes via direct deposit, but via snail mail. At least I can deduct $600 on my 2020 taxes. 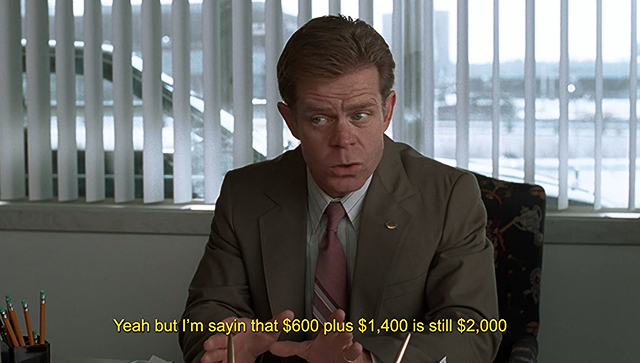 The obviously eccentric Jake Angeli, “the guy with the buffalo horns”, is asking Trump to pardon him. The would-be actor’s defense is that he just painted his face, put on his outfit, strolled into the Capitol building and posed for some photos. He didn’t break any windows, didn’t relieve himself in the hallways or on the floor of the Senate, didn’t hit any cops, etc.

I don’t know what kind of time Angeli is facing, but if I was the presiding judge I’d sentence him to a bare minimum of two years. I might cut the sentence down to 18 months if he agrees to serve on an old-fashioned, Cool Hand Luke-styled Southern chain gang.

The “QAnon Shaman” has become the best-known symbol of the 1.6 Capitol insurrection. He belongs to history now — 50 or 100 years now people will still be looking at his get-up and shaking their heads and muttering “wow, what an asshole.” Naturally he’s going to try and monetize his newfound celebrity.

Angeli is only 32 — born the same year as Jett.

That madman shot of Armie Hammer is like that 1969 Life magazine photo of Charles Manson. It’s going to appear again and again, and is obviously going to make things worse for the poor guy. Right now he’s being sliced and diced by social media carnivores. In a text he called himself a sexual “cannibal” — obviously an allusion to carniverous cunnilingus. He’s apparently a “dominant”, and yes, his [allegedly] stated appetites sound like the voltage was turned up too high. So yeah, he’s on the pervy side. But haven’t his affairs and assignations been consensual? What did he do to deserve to be ripped apart like an impala being disembowled by wild dogs? Who’s behind this? What’s the motive?

Regina King‘s One Night in Miami, which I saw and reviewed four months ago, is now streaming on Amazon Prime. I haven’t re-watched it, but it’s best to trust your initial reaction. Here’s what I said:

Variety award-season columnist Clayton Davis was apparently floating on a cloud while writing his review of Regina King‘s One Night In Miami, calling it “the first solid Oscar contender to drop in the fall festival circuit.”

All right, let’s calm down. Yes, this is a respectable, well-acted film in a disciplined and concentrated sort of way. But as interesting as it is and as admired as King may be for doing a better-than-decent job, One Night in Miami is basically a stage play and that shit only goes so far.

I don’t know how to explain it in so many words, but I somehow expected that a film about a February 1964 meeting between Cassius Clay, Malcolm X, Jim Brown and Sam Cooke in a Miami hotel room would amount to something more than what this movie conveys.

Playwright Kemp Powers has adapted his 2013 play about African American identity in the ’60s.The result is not great or brilliant, but it’s good enough in terms of observational fibre and social relevance, or at least the second half is. But the fact that it was directed by King doesn’t make it any more or less than what it actually is.

And for a film that largely (65% or 70%) takes place in a single hotel room, it visually underwhelms. Tami Reiker‘s cinematography doesn’t match the high water marks of Boris Kaufman‘s one-room lensing of 12 Angry Men or Glen MacWilliams‘ cinematography for Hitchcock’s Lifeboat.

Denzel Washington’s titular performance in Spike Lee‘s Malcolm X was a tougher and more resolute dude than Kingsley Ben-Adir‘s version. Malcolm won’t stop beating up on poor Sam Cooke, and he seems weak when he asks Cassius (“Cass”) to join him in breaking with Elijah Muhammad. And he weeps! Just not the solemn, heroic figure that I’ve been reading about all these years. And wasn’t he wearing that carefully trimmed Van Dyke beard in ‘64?

Good moment: When Cooke criticizes Malcolm for reacting in a cold, racially dismissive way when JFK was murdered (“The chickens coming home to roost”). Cooke says his mother cried over the news, and Clay says his momma cried too.

Leslie Odom, Jr. is quite good as Cooke, but I didn’t believe an early scene at the Copacabana in which the snooty white clientele reacts to Cooke’s singing with derision and rudeness. In ’64 Cook was known all over as a major-league crooner who had released a cavalcade of hits going back to ‘57. No way would an audience of uptown swells treat him like that. Even if they didn’t like his act, the middle-class politeness instinct is too embedded.

I felt the same contemptuous attitude toward whiteys in the Copa scene that Ava DuVernay showed when she invented that Selma scenario in which LBJ told J. Edgar Hoover to tape-record MLK’s sexual motel encounters in order to pressure him into not pushing for the Voting Rights Act. You’ll recall how Joseph Califano called b.s. on that.

The postscript reminds that Malcolm X was murdered by gunfire a year later, but it ignores Cooke’s death in Los Angeles less than a year later. That tells you that King is a bit of a spinner — she didn’t want to leave the audience with a downish, mystifying epilogue. But it happened.

This is currently the most emotionally soothing photo in my system. I’d like to be able to visit this region of Vietnam every April or thereabouts. If I was ordered to live somewhere in Asia I’d park it in Hanoi but come here for occasional week-long stays. Two other far-from-the-madding-crowd downshift comfort spots: (a) Lauterbrunnen, Switzerland; (b) Knocklong, Ireland (near Limerick). 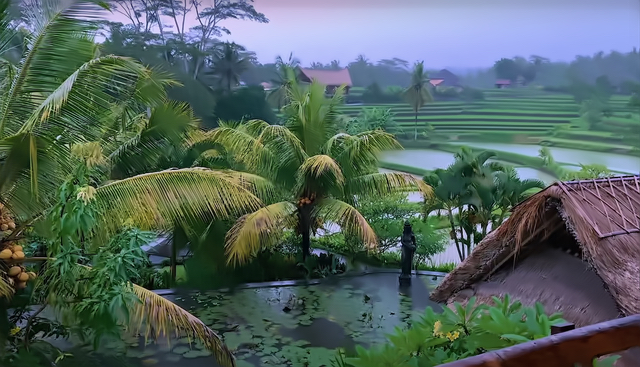 This looks like Central Vietnam, south of Hue, northwest of Danang…something like that. Or maybe it’s farther south…what do I know?
January 15, 2021 11:25 amby Jeffrey Wells
3 Comments
Doesn’t Seem Right

…for mid-January. It’s not particularly welcome. I like wearing sweaters and jackets.