A round-table dinner at Novita (102 E. 22nd St.) in the Grammercy/Flatiron district. Cait and Tatiana were on the other side. Jett was born on 6.4.88…life sure as shit moves on.

It’s no longer just Variety‘s Clayton Davis predicting the collapse of the Carey Mulligan for Best Actress campaign, which seemed like a safe bet until Viola Davis‘s Best Actress SAG win. Now The Hollywood Reporter‘s Scott Feinberg has also thrown in the Mulligan towel, relegating her to a third-place slot among the five Oscar nominees for Best Actress.

Feinberg is also, bizarrely, predicting that Nomadland‘s Frances McDormand will take the Best Actress trophy — which of course will be her third. I thought her minimal campaign plus “she’s already won twice” meant she wouldn’t prevail.

76 Comments
My Head Is Spinning

As we all know, the usual personal pronouns — those pesky “he”, “she” and traditional “they” terms that have been commonly used and understood by English speakers for several hundred years — are being gradually nudged aside in favor of less gender-specific pronouns, largely due to a certain urban strata of Millennials and Zoomers.

This will presumably lead to a more widespread abandonment among the general population as the decades progress.

This is happening in order to show more respect and consideration for transgender folk, who have called out the cisgender majority for their use of prejudicial or discriminating terminology. The trans community represents 0.6% of U.S. adults.

From “A Guide to Neopronouns,” a 4.8.21 N.Y. Times article by Ezra Marcus: “A personal pronoun is a form of speech that stands in for a person or group of people. She is having opinions online; they are fighting in the comments; and, of course, as in the Prince song made famous by Sinead O’Connor, ‘Nothing Compares 2 U.’

“Nonbinary pronouns, as well — often the singular ‘they’ and ‘them’ — have become widespread. A 2019 Pew Research study found already that one in five Americans knew someone who uses nonbinary pronouns.

“And then there are neopronouns.

“A neopronoun can be a word a created to serve as pronoun without expressing gender, like ‘ze’ and ‘zir.’

“A neopronoun can also be a so-called ‘noun-self pronoun,’ in which a pre-existing word is drafted into use as a pronoun. Noun-self pronouns can refer to animals — so your pronouns can be ‘bun/bunself’ and ‘kitten/kittenself.’ Others refer to fantasy characters — ‘vamp/vampself,’ ‘prin/cess/princesself,’ ‘fae/faer/faeself’ — or even just common slang, like ‘Innit/Innits/Innitself.'”

What the actual fuck?

“A closer look at Mississippi’s demographics explains why [Covid vaccine] hesitancy may be especially pronounced. The state reliably votes Republican, a group that remains highly skeptical of the coronavirus vaccine. Nearly half of all Republican men and 40 percent of Republicans over all have said they do not plan to get vaccinated, according to several recent surveys.

“Those figures have barely budged in the months since vaccines first became available. By contrast, just 4 percent of Democrats have said they will not get the vaccine.

No way I’m getting the vaccine now. When was Alex Jones every wrong? pic.twitter.com/lMlKxDteoo

“Vaccine hesitancy remains somewhat high among African-Americans, though the doubts and distrust — tied to longstanding neglect by the health care system and past government malfeasance like the notorious Tuskegee syphilis experiments — have markedly declined in recent months.

“The hesitancy has national implications. Experts say between 70 percent to 90 percent of all Americans must be vaccinated for the country to reach herd immunity, the point at which the virus can no longer spread through the population.”

…compulsive scrubber, wiper, Lysol freak, vacuumer and re-vacuumer…”this is a pig’s place!” It takes all sorts to make a world, and nobody (myself included) wants anything to do with dirt or unclean carpets or unwashed dishes or dust bunnies. A messy house always indicates a messy psychology, and cleanliness is next to godliness, etc. But living in a permanent Mommy Dearest atmosphere takes a toll.

Early this morning I felt very slightly offended by a woman wearing Kardashian sneakers — white, gold and black design. It happened at a Starbucks on Sixth and 56th. And then I moved on and forgot about it. I don’t get hung up on this stuff. 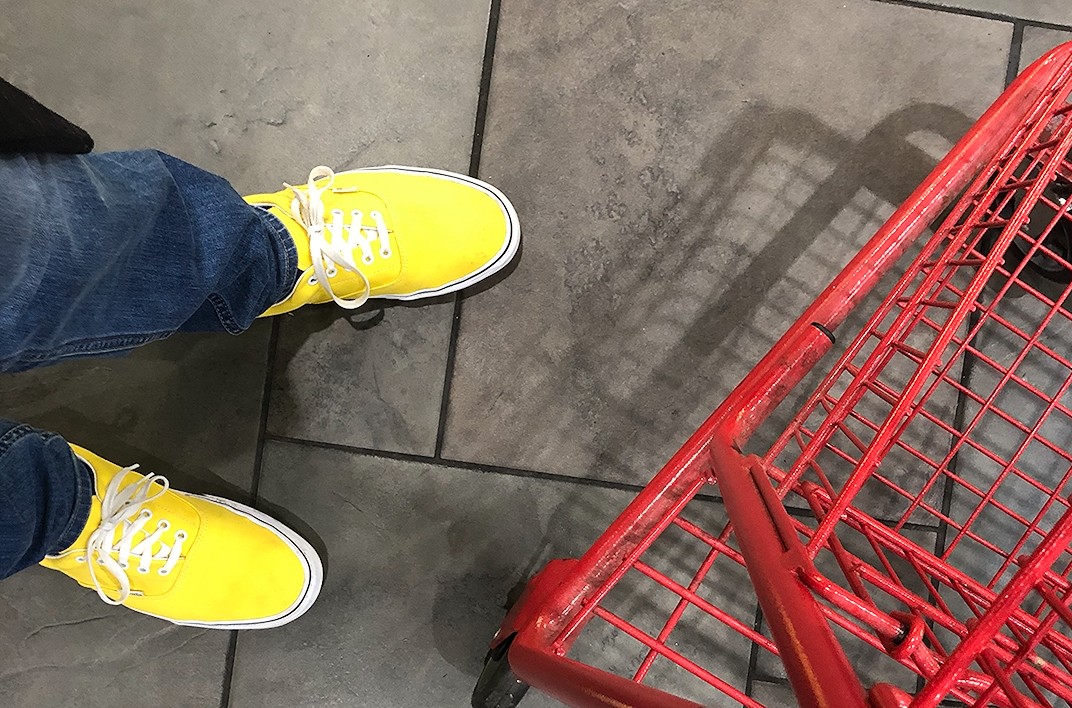 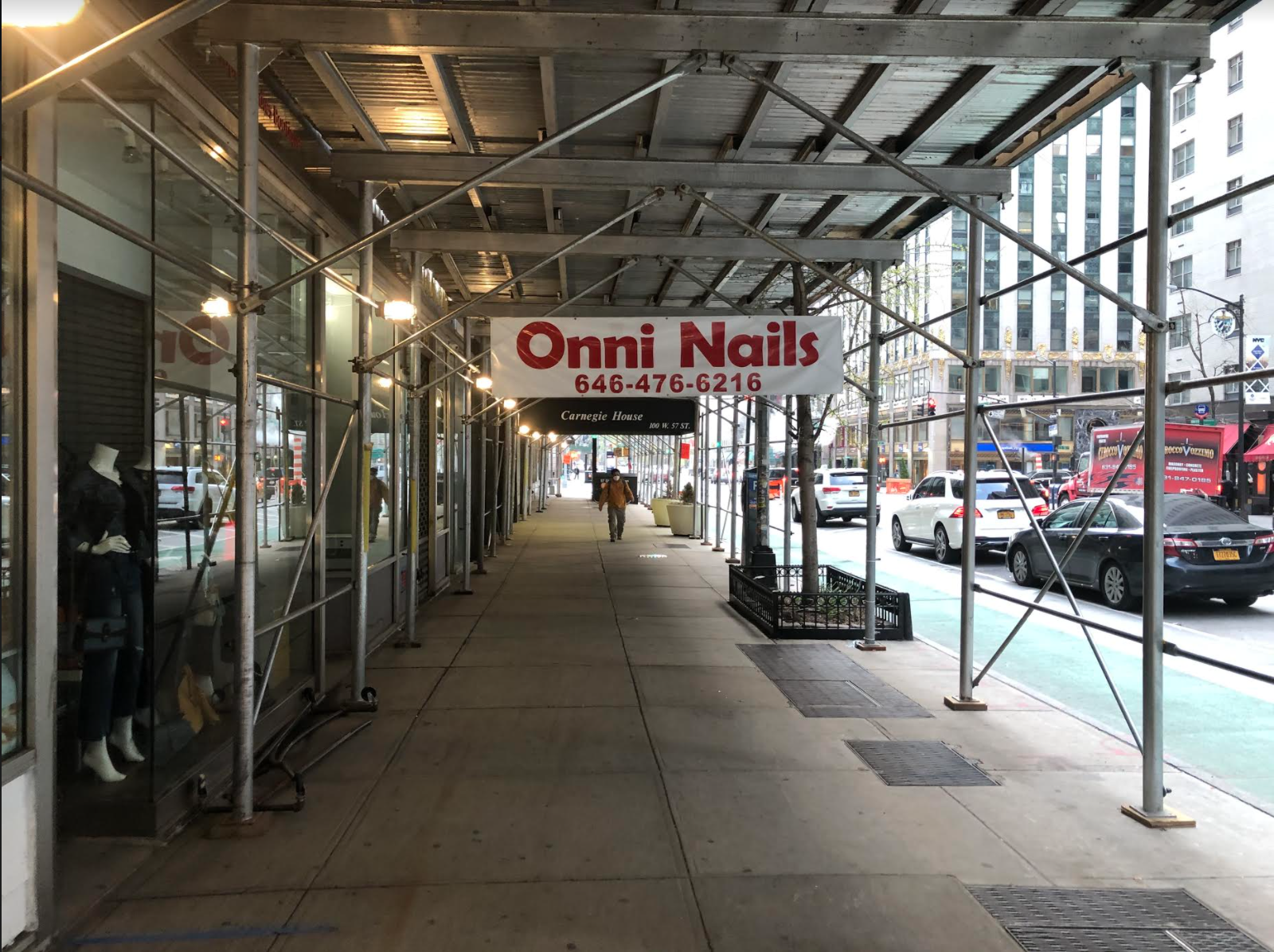 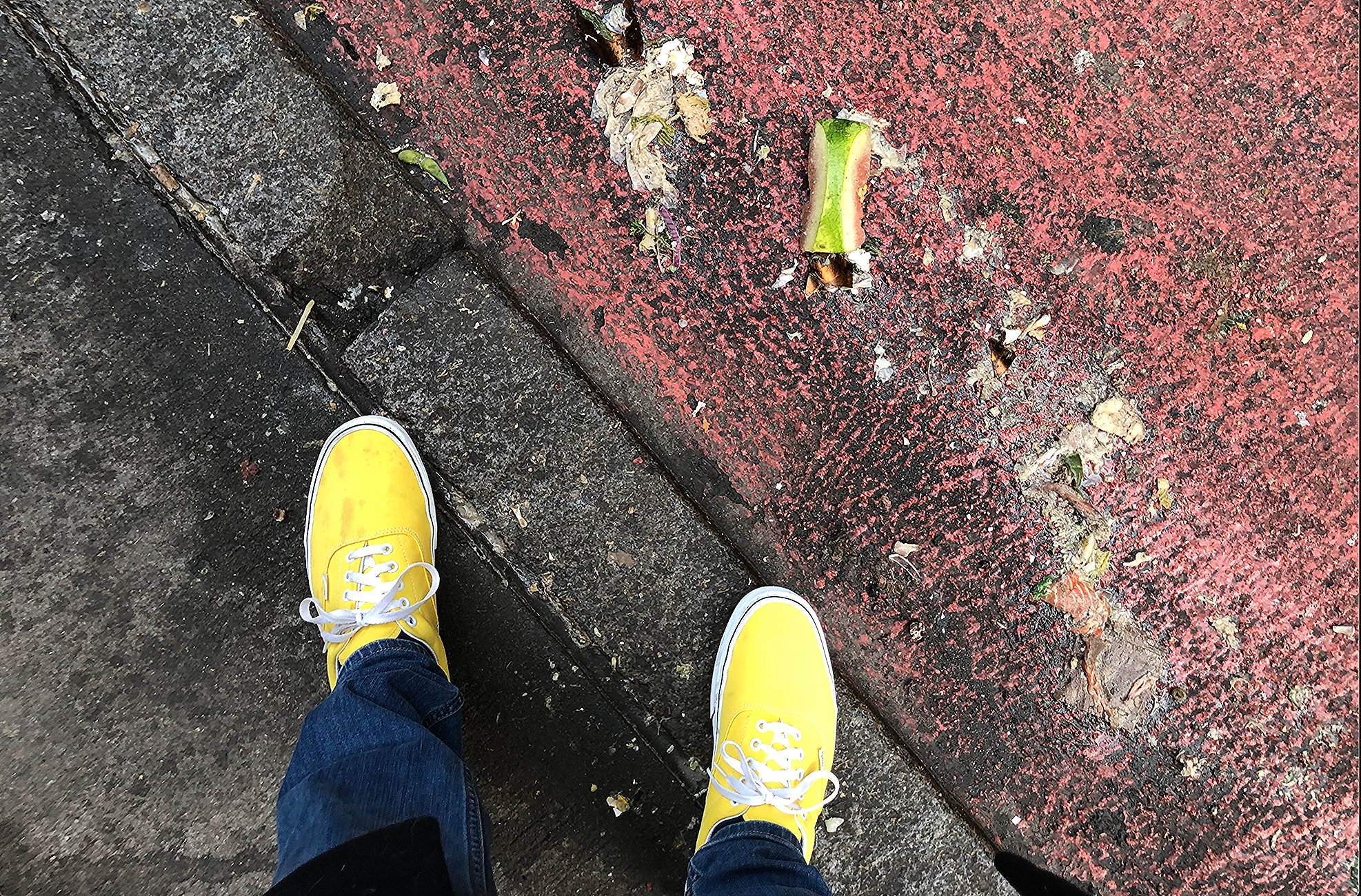 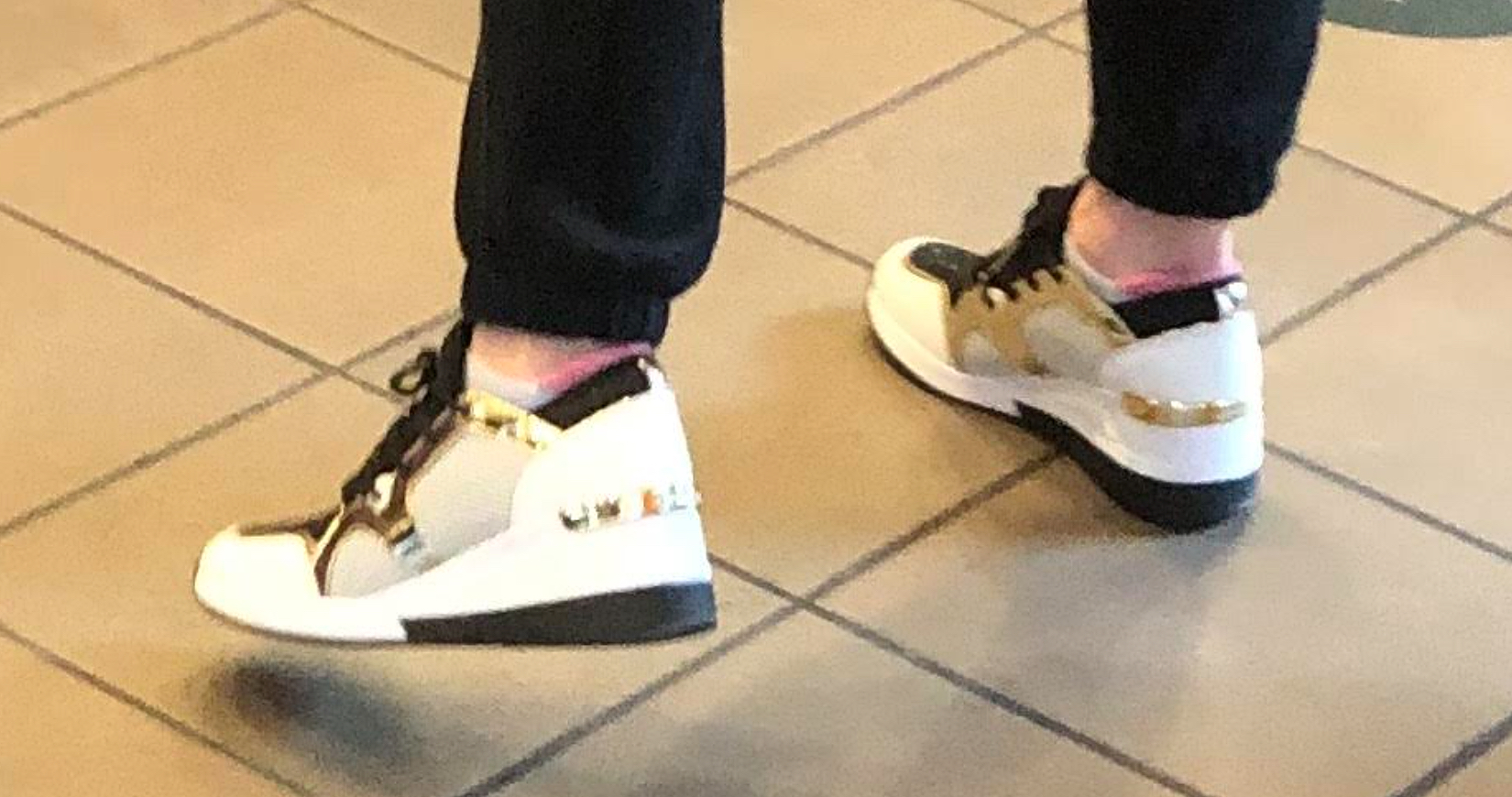