“McConaughey’s double-digit lead over the two-term Republican incumbent is significant. The poll, conducted April 6-13, surveyed 1,126 registered voters and has a margin of sampling error of plus or minus 2.92 percentage points.

“56% of Republican voters said they’d vote for Abbott, compared with only 30% for McConaughey.

“While Democrats broke 66% to 8% for McConaughey, and independents 44% to 28%, more than twice as many Democratic primary voters — 51% — said they wanted a progressive candidate for governor than wanted a centrist — 25%.

“That could pose a problem. McConaughey, who has criticized both major parties, has suggested he’s more of a moderate.

“Some of the Trump supporters warm to celebrities, and that sentiment, along with the wishes of one-fifth of the primary electorate for a more moderate nominee, might open a lane in the GOP primary for McConaughey, said UT-Tyler political scientist Mark Owens, who directed the poll.

“McConaughey gets a huge boost from tremendous name recognition and recognition for what he does to help Texans and add to the celebration of the state’s successes,” Owens said. “Most of our survey respondents know his story, but many are waiting to see how he opens his next chapter.”

This six-and-one-third-year-old TMZ post purportedly contains audio snippets of phone chats between Scott Rudin and former Sony honcho Amy Pascal. I only just heard it yesterday for the first time.

The post announces that the clips were captured as part of the November 2014 Sony Hack, but until somebody proves otherwise I’m assuming it’s actors reading scripted dialogue. It’s too SNL to be real.

Congrats to Mank dp Erik Messerschmidt after winning the top trophy (i.e., feature film) from the American Society of Cinematographers. This apparently indicates a 50% likelihood that Mank will win the Best Cinematography Oscar. 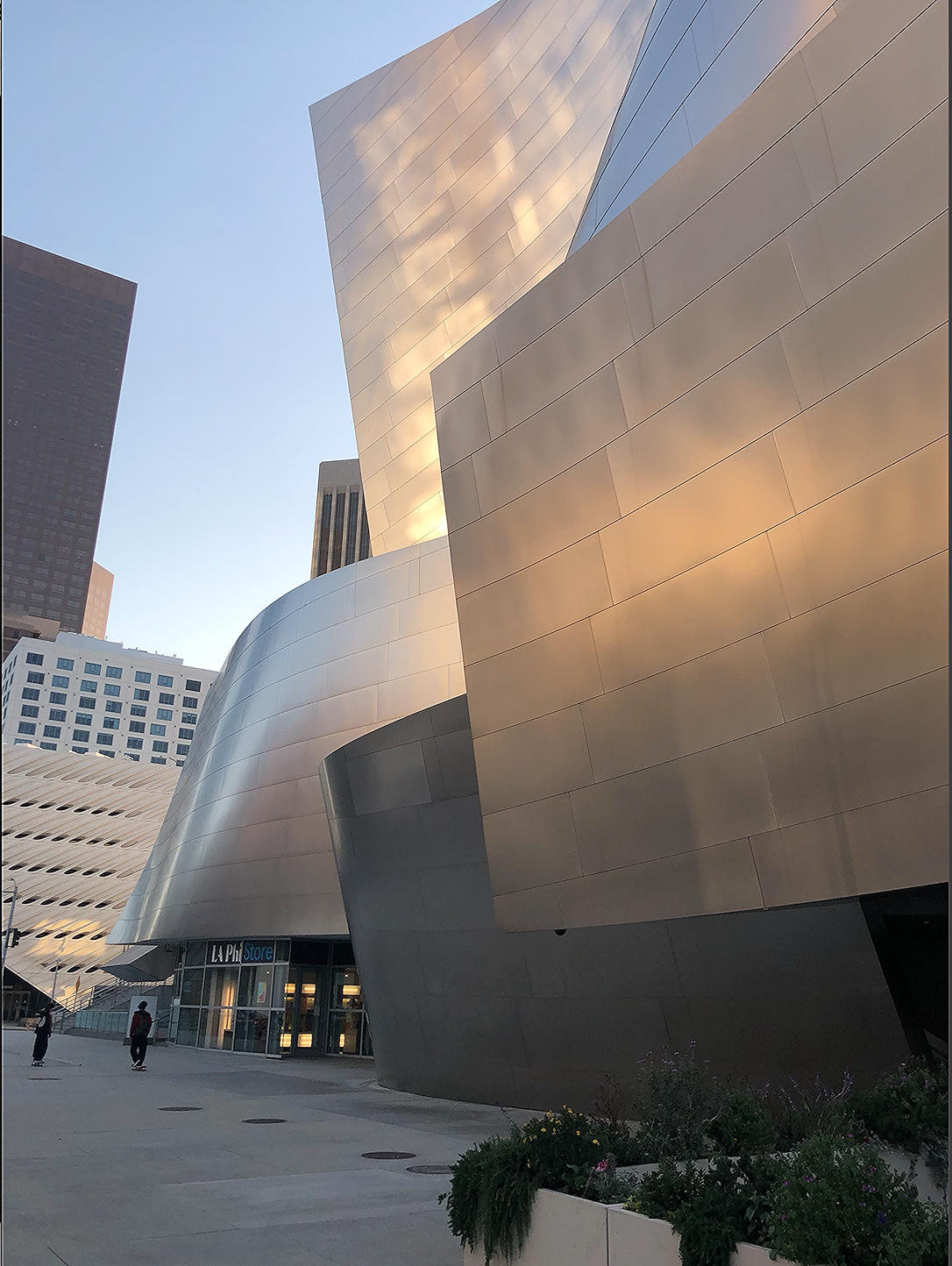 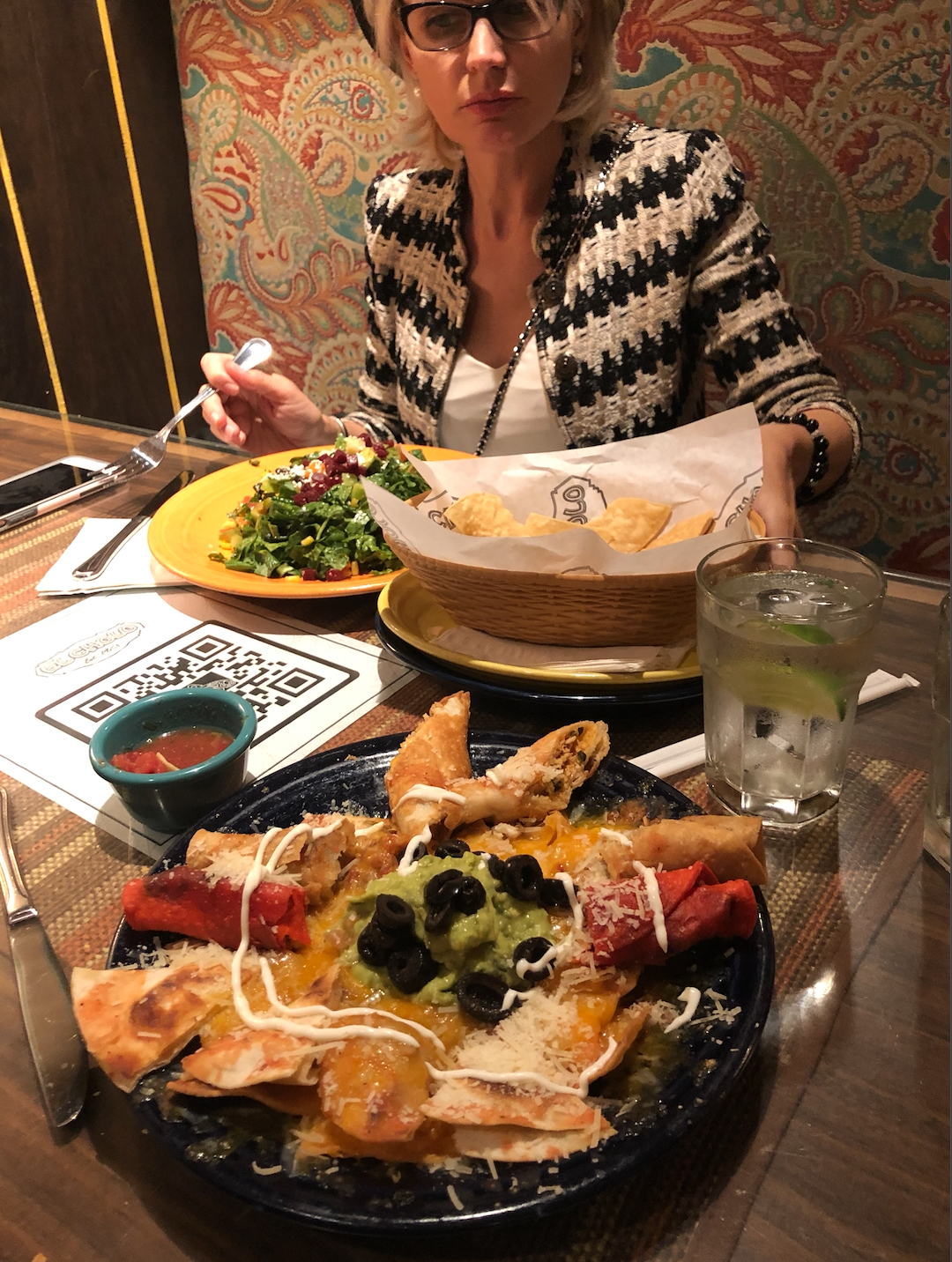 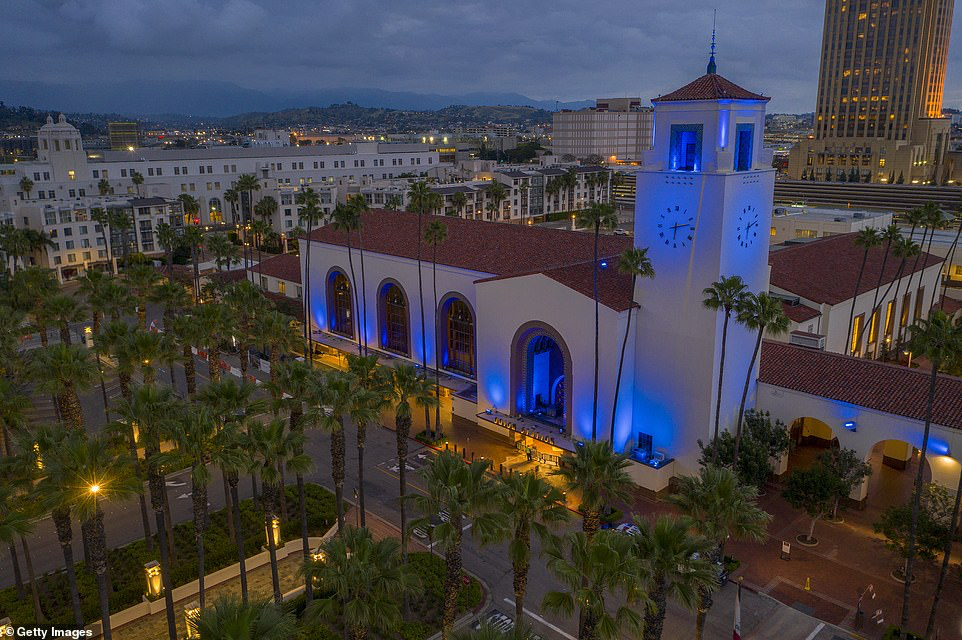 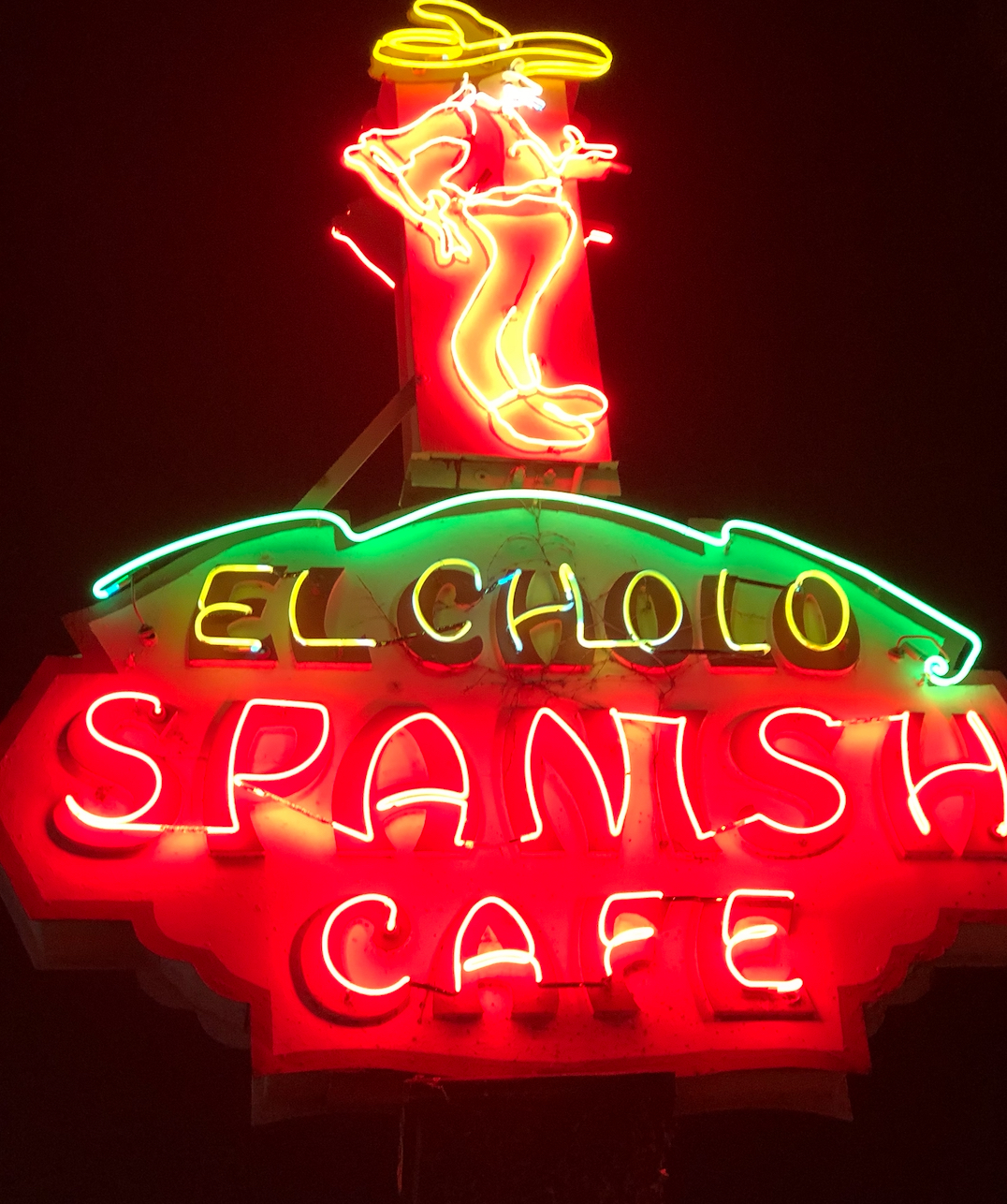 The defiant insanity and racial resentments that Donald Trump tapped into and exploited like some diseased reptilian con man will continue to fester and reverberate for years. A flat-out traitor and sociopathic crime boss, the man needs to be tried and convicted and do serious time in an orange jump suit.

How did this bloated sociopath eek out an electoral college victory in 2016? Because (a) a serious percentage of average Americans (especially older males) wanted something more than just the same old moderately bureaucratic, modestly measured government policies that, they believed, were stacked against them and favoring POCs, (b) too many middle Americans hated Hillary Clinton and too many liberals resented how the DNC Hillary cabal played dirty pool with Bernie Sanders and his supporters, and (c) your smugly under-educated, dad-jean-wearing, American working-class types (partly repped by the rural white-trashers who stormed the Capitol on 1.6.21) liked what Trump was saying — “Time to get greedy again, fuck the environment, stop fretting about the greater good and raise the white-guy flag.”

I hadn’t listened to this Who Are You track in a long, long time. Suddenly it’s the new ear worm; I can’t let it go. And talk about lyrically dense…an angry, exhausted, devotional song about the agony and the ecstasy…creative frustration and release.

Rep. Jim Jordan to Dr. Anthony Fauci: “When do we get our [post-Covid] liberties back? Tell me the number.” Fauci could’ve blurted out the truth, but he wouldn’t.

HE to Jordan: The liberties return when the vaccine-defying morons on the right (especially large swaths of hinterland Republicans, especially in Texas) grow a few more brain cells and agree to submit to the vaccine for the greater good. And when a significant portion of African Americans do the same, or when POC’s access to the vaccine improves.