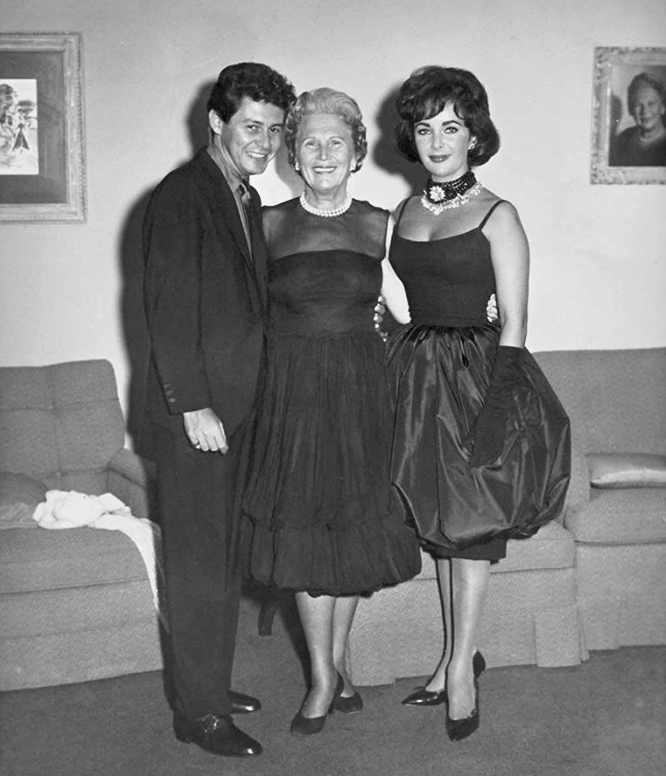 Apple’s Big Sur operating system came out six months ago, but I only got around to installing it on my 15″ Macbook Pro (500G storage, 8GB memory) two or three days ago. Except the installation stalled or got gummed up, so I had to run down to Best Buy for a 2 terabyte Western Digital external hard drive. I loaded the entire contents of the Mac onto the WD, wiped the Mac clean and re-installed everything — now it’s all good.

I haven’t owned an external hard drive since ’08. It only held 500G, weighed a couple of pounds and needed a wall plug-in for power. The WD is (a) powered by the laptop, (b) only a little bit bigger than a playing card and (c) barely weighs anything. 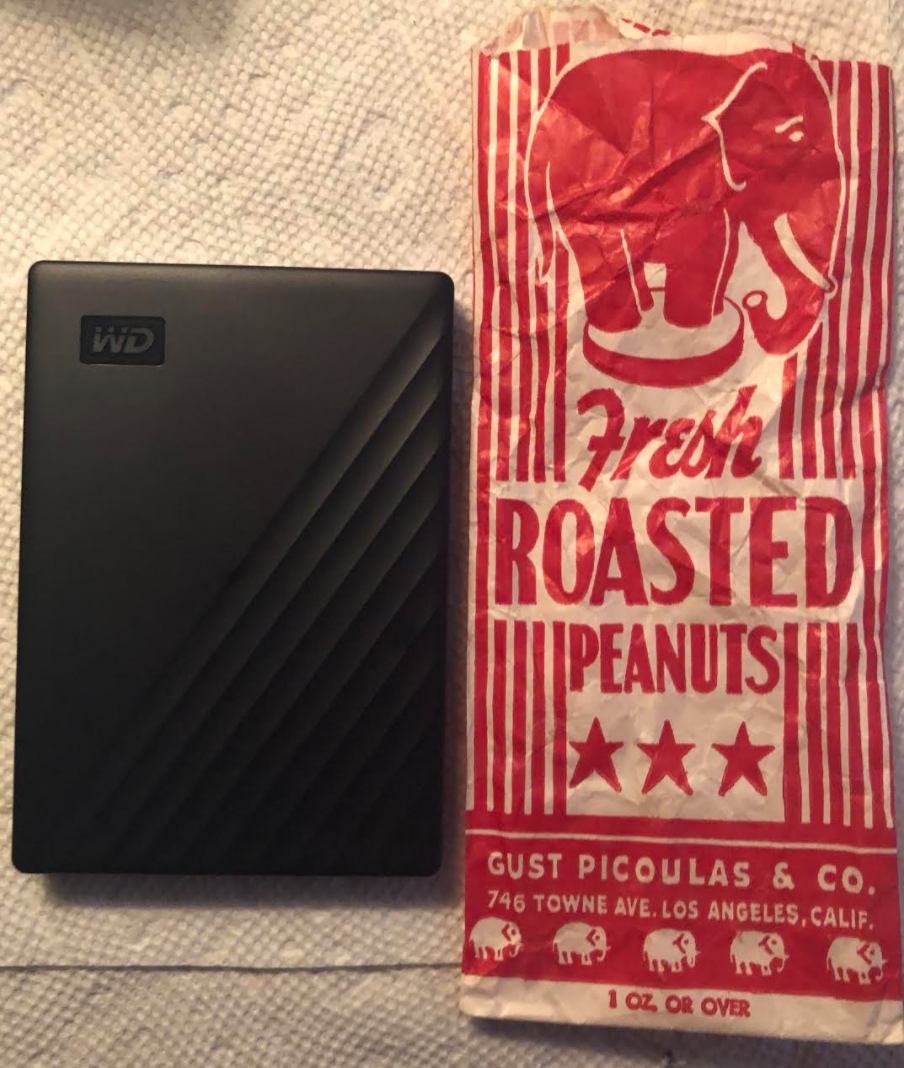 In less than 14 months, Joel Goodson of Glencoe, Illinois (otherwise known as Thomas Cruise Mapother IV) will turn 60 years of age. Joel was actually around 17 or 18 when the Risky Business events happened; Cruise was around 20 when the film was shot. Just saying. 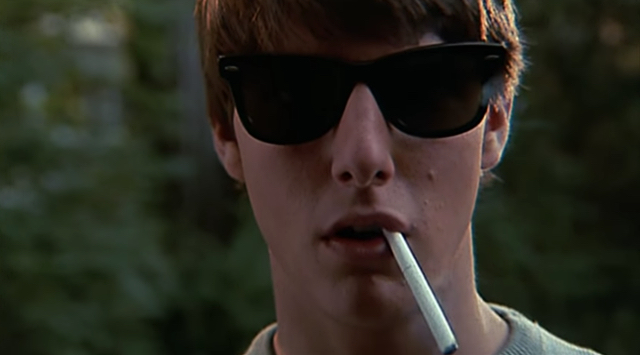 Earlier today Variety‘s Brent Lang announced a new documentary about the making of Midnight Cowboy, based on Glenn Frankel’s “Shooting Midnight Cowboy: Art, Sex, Loneliness, Liberation and the Making of a Dark Classic.”

The rights were acquired by Nancy Buirski (The Rape of Recy Taylor, The Loving Story) through her documentary production company, Augusta Films. Buirski will direct.

May I ask a question? Why another doc about the making of this 1969 classic? There are at least two or three docs on YouTube that cover it pretty well. (Not to mention a couple of visual essays on the Criterion Bluray.) It’s not going to hurt to watch Buirski’s film, but I’d rather see a making-of doc about something less well-worn.

Oh, and please remember not to buy the Criterion Cowboy — it’s a flat-out desecration. 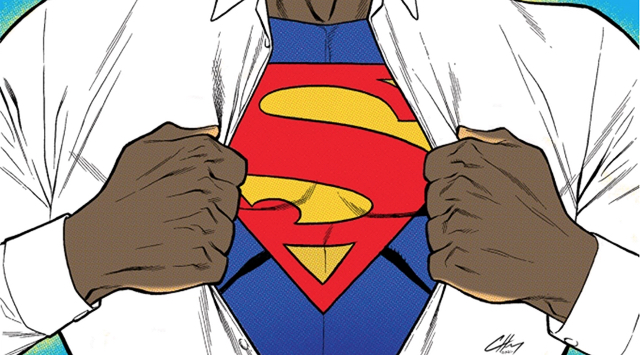 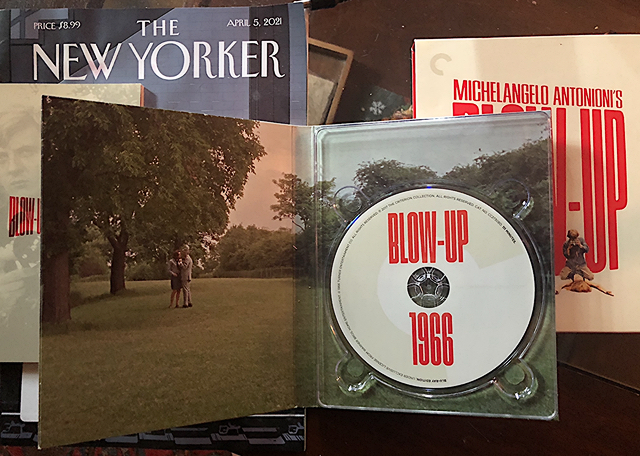 I’m sorry but I kind of expected Caitlin Jenner to sound more like…I don’t know, more like Anne Bancroft or Rosalind Russell or Joan Crawford. Somewhere in that realm. I’m not saying there’s anything “wrong” with sounding like a dude, but it goes against the rest of what she’s putting out.

Jenner: “Here’s my crazy thinking. We are now spending billions of dollars on this high-speed rail, okay, and they talk about it all the time, between LA and San Francisco. And I’m going, ‘Why are we doing that? I can get on a plane at LAX, and I’ll be in San Francisco in 50 minutes. Why do we need high-speed rail?'”