Support on Patreon Follow @wellshwood
33 Comments
Despite My Pathetic French…

Nine or ten days ago I ordered a Region B Gaumont Bluray of Roman Polanski‘s J’Accuse. Alas, without English subtitles. An hour ago I popped it in. Before today I’d only seen an Italian-dubbed version with English subs, a 720p pirate torrent. Now I’ve finally seen and heard it properly…in French, 1080p, needle-sharp focus, softly lighted like a film shot during the actual Belle Epoque, perfectly timed and balanced. Watching it with French subtitles helps, although I’d love to see an English-friendly version someday.

It’s Polanski’s fifth masterpiece in the wake of Repulsion, Rosemary’s Baby, Chinatown and The Pianist, and the 21st Century’s answer to Paths of Glory (by way of a good detective yarn). Please read Robert Koehler’s perceptive review in a Summer 2020 edition of Cineaste. 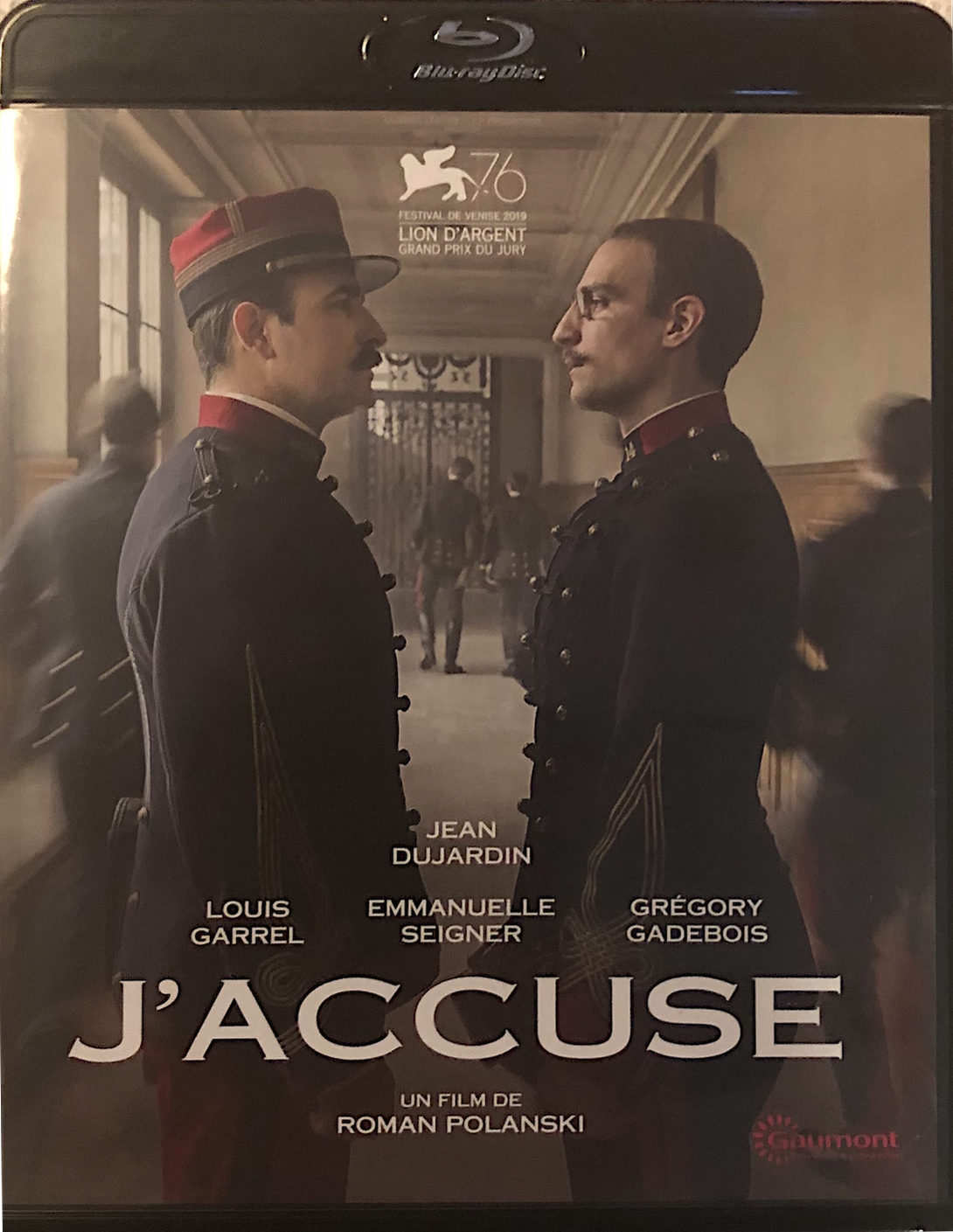 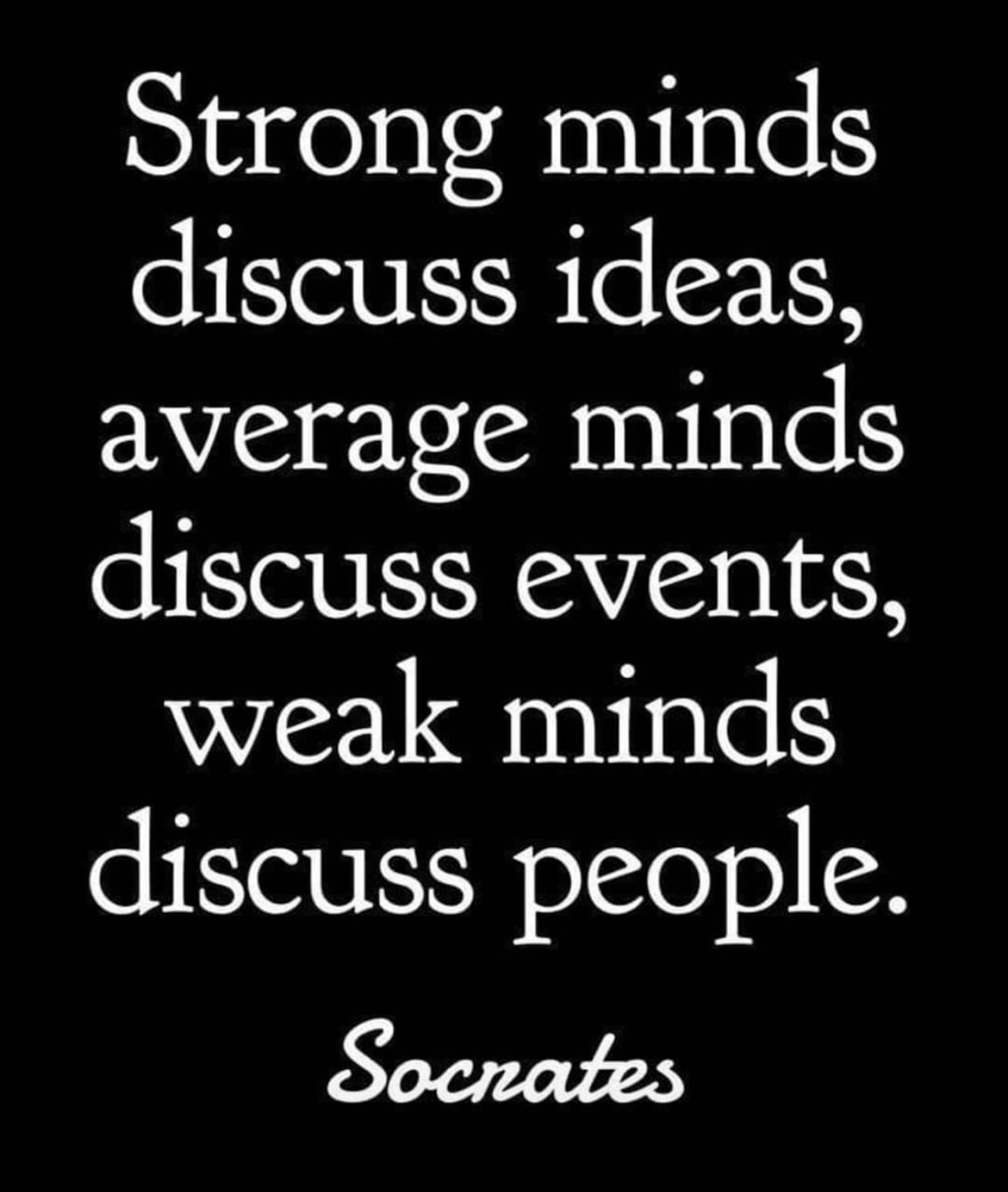 The standout track from Van Morrison‘s just-released “Latest Record Project, Volume 1” is called “They Control The Media.” Reaction #1: A slam against your concentrated, corporate-level news, media and entertainment cabal. Reaction #2: As Morrison has become a full-on reactionary, it’s pretty clear he’s not talking about Fox News. Reaction #3: It also seems as if he’s passing along an anti-Semitic trope when he says “they.” 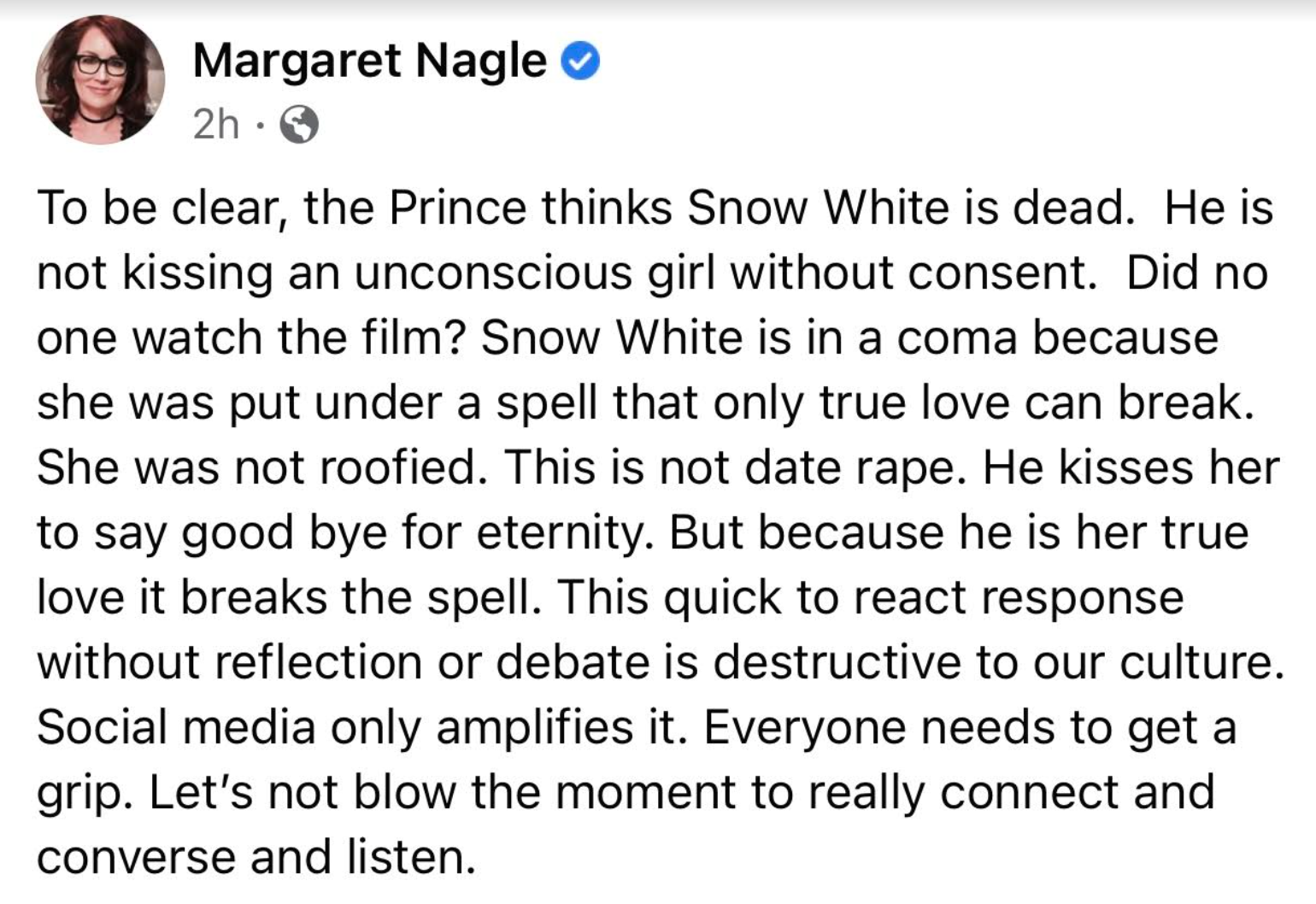 I usually ignore trade stories about forthcoming films — better to hold off until they’re wrapped and in post. But given my admiration for director Ari Aster (Midsommar, Hereditary), a 4.27 post about Aster’s Disappointment Boulevard has my attention.

It’s some kind of eerie creep-out that will costar Joaquin Phoenix and Meryl Streep, according to World of Reel‘s Jordan Ruimy. The info is from DeuxMoi and “a source from MTL Productions.” A24 will distribute. 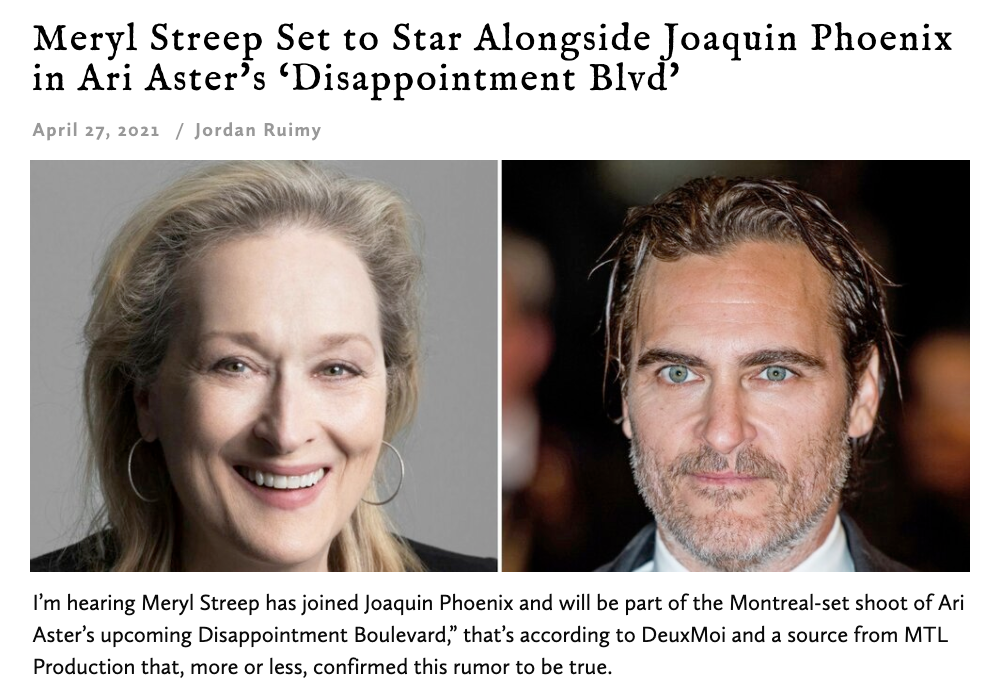 On 4.17, the signing of Phoenix in Disappointment Boulevard was reported on by Dread Central. Pic will reportedly begin filming in Montreal on 6.28.21.

The original title was Beau is Afraid, and apparently grew out of Aster’s 2011 short film, Beau. The decade-old short has been described as a “surrealist horror film set in an alternate present.” Phoenix would play an “extremely anxious man who never knew his father, and has a fraught relationship with his overbearing mother.”

IMDB logline: “A neurotic middle-aged man’s trip back home is delayed indefinitely when his keys are mysteriously taken from his door. He is subsequently haunted by an increasingly sinister chain of upsetting events.”

On the film’s IMDB page Aster describes it as “a sickly, domestic melodrama in the vein of Douglas Sirk” — a description sure to be welcomed by Sirk-worshipping snob critics the world over.

During a press conference held yesterday in Spain, Woody Allen allegedly told French TV that his next film will be a dark drama a la Match Point, and that it’ll be shot in Paris.

This comes from World of Reel‘s Jordan Ruimy, who caught a live stream of the press conference. Apparently no U.S. media reps were in attendance.

One presumes that the plot would deliver another variation on familiar Allen themes — life is a grim bowl of cherries, betrayal lurks around every corner (especially in the realm of relationships), and your worst enemy is more often than not yourself.

If I were Allen I wouldn’t sidestep or pull punches. I would take certain familiar elements from my life over the last decade or so and transform them into a fictional narrative. A film, for example, about a flawed but in one instance falsely accused protagonist a la Polanski’s J’Accuse. If he doesn’t create something that echoes the Mia/Dylan thing to some extent, what would be the point?

This frame capture explains all you need to know about how good Risky Business is, and how exceptional director Paul Brickman was.

19 out of 20 directors would have directed this scene like John Badham, the rote or good-enough way, and we would’ve simply been told/shown that some neighborhood kids are listening to a front-yard dispute between Joel Goodson (Tom Cruise), Guido the killer pimp (Joe Pantoliano) and a couple of tart-tongued prostitutes (Rebecca De Mornay, Shera Danese)…hah-hah! The kids would have just stood there, and maybe reacted in some kind of “holy shit, this is unusual!” way.

But Brickman told them to look studious and absorbed and perhaps even a little bored. And so the boy on the left is leaning against his bike, starting to tire from the effort of wondering who’s the more promising pimp, Joel or Guido? And the two little girls are watching with arms folded. This is the difference between average and brilliant filmmaking. 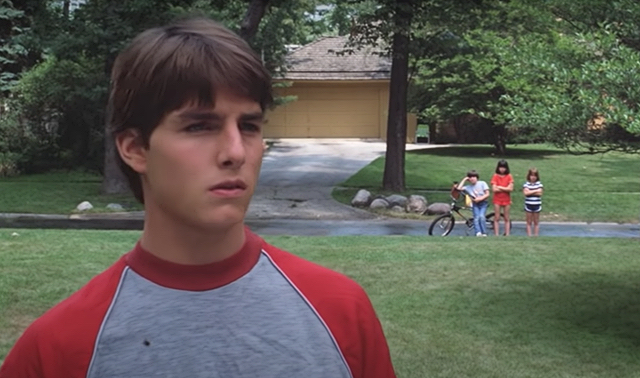