There are tens of millions of sensible left-center moderates like myself who despise cancel culture, and certainly no one who loathes it more than myself. I am nonetheless sickened and disgusted by Mel Gibson having apparently saluted Donald Trump as he arrived at an Ultimate Fighting Championship (UFC 264) event two nights ago.

I’m not saying Gibson should be confined to the same doghouse that became his principal dwelling after his racist remarks were reported following a 2006 DUI bust, but saluting that rancid, bloated sociopath and would-be destroyer of democracy is intolerable.

From Todd McCarthy’s Deadline pan, posted on 7.12: “Breathing in the air that the master breathed, staying in his home and becoming saturated with all manner of first-hand Bergman-iana has in no way qualified Bergman Island writer-director Mia Hansen-Love to be mentioned in the same breath as the late Swedish master Ingmar Bergman, much less make a film about his aura and legacy.

“This story of a filmmaking couple — Tony (Tim Roth) and Chris (Vicky Krieps) — who make a pilgrimage to Faro Island to soak in the man’s influence, is a very poor excuse for an homage except as a travelogue. When Woody Allen did it, it was both sincere and very funny.”

In a phrase: “Lazy, unimaginative and incapable of expressing admiration for Bergman in any meaningful way.”

“The first 20 minutes of Bergman Island hold a certain interest simply on a touristic basis. It’s hard to think of any other filmmaker whose home, like those of certain presidents, has become a travel destination. Still, I once made a pilgrimage to Yasujiro Ozu’s grave in Japan; on his tombstone is simply inscribed the word ‘mu,’ which means ‘everything and nothing.’

“’How can I sit here and not feel like a loser?,’ cries Chris in despair as she sizes up Bergman’s body of work, which not only consists of 30-odd scripts and films but also plays and books. Well, you probably can’t, but Chris has to find out the hard way by getting down to work with Tony on a script she’s been thinking about.

“She figures that sitting in Ingmar’s chair and just existing in his lingering aura might be enough to inspire them to unprecedented heights of creativity on their next project. Ahhh, how presumptuous mere creative mortals can be.” 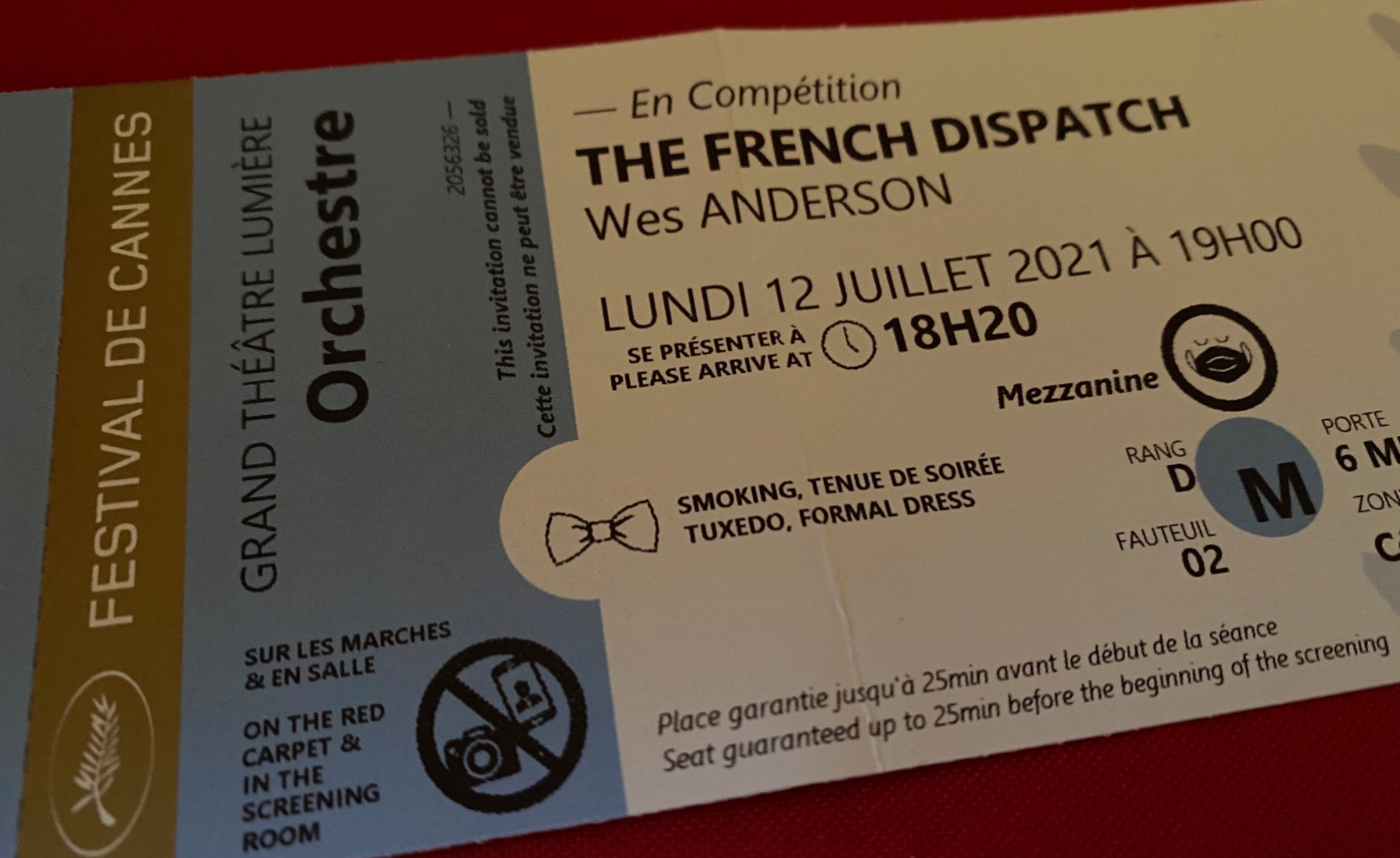 “Black Widow”: Pounding Monotonous Nothingness
I'm sorry my Black Widow review is so late in arriving. I only saw it last night, and I'm not even sure I can write anything that won't bore everyone silly. It opened last Friday and everyone has already moved on, and it was so dreadful to sit through...really. This morning Jordan Ruimy called Black Widow "unwatchable." He's not wrong. Login with Patreon to view this post
July 12, 2021 2:25 pmby Jeffrey Wells