…for director Sean Baker, especially with too-hip-for-the-room critics like Bob Strauss, Tomris Laffly and Tim Grierson singing praise for the morally revolting Red Rocket…everything was coming up roses for the guy when all of a sudden and out of the fucking blue, Baker “liked” a Tulsi Gabbard tweet about how the Rittenhouse Jury “got it right” by finding the 18-year-old shooter not guilty on all counts.

In the blink of an eye Baker had put himself into social jeopardy, or so it seemed. By implying he was something of a rightie or was certainly no “seig heil” Democrat, he was theoretically on the outs with your devotional film industry wokesters….”Eeeeeeee!!! Sean’s on the side of a gun-toting, demonstrator-killing, Proud Boy-fraternizing racist!!” The squealing could be heard all over town.

Anticipation
I have to say I'm mildly excited by the idea of watching Peter Jackson's six-hour Get Back doc. 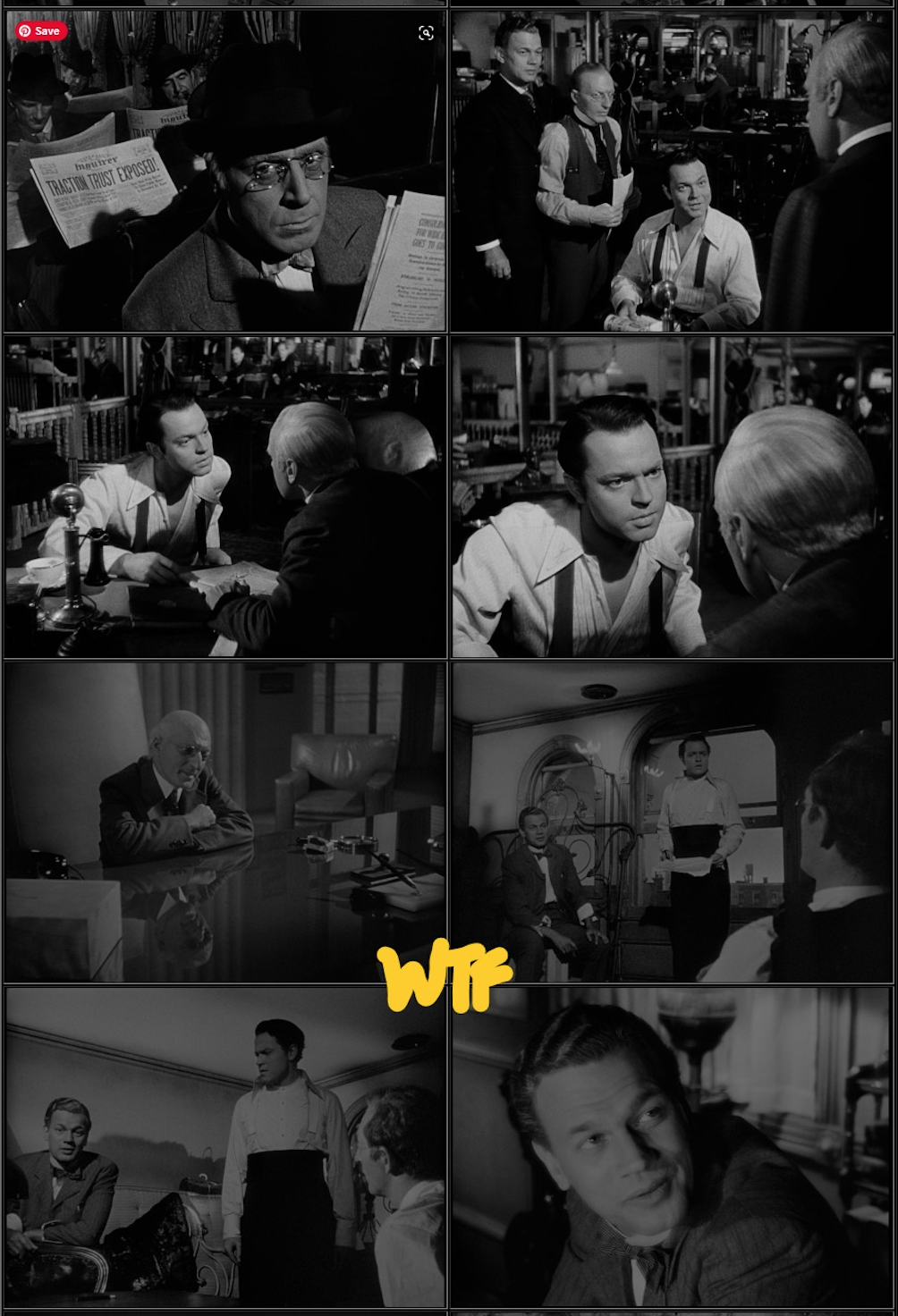 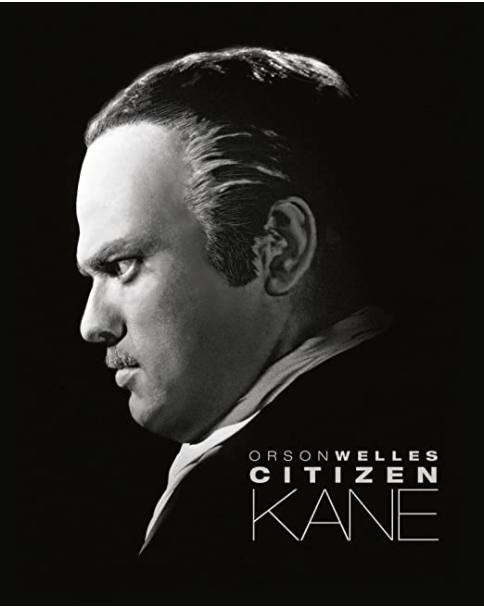 The “Cares About Everybody But Me” Party
Imagine that you're the unquestioned ruler and Godfather of the Democratic party, and that you have absolute power as far as messaging is concerned. What would you do to save the party from electoral disaster next November? Given a general perception among your non-college-educated voters that Democrats (a) aren't too fond of European descendants (i.e., palefaces), (b) feel a much greater allegiance with those who trashed cities after George Floyd's murder in late May of 2020 than with regular schlubs, and (c) are overly beholden to the wokester nutters and the "teach CRT to grade-school kids and explain how evil white people are" crowd.

Yesterday a Facebook friend chose to process the Kyle Rittenhouse “not guilty” verdict through a racial lens, using the whole tragic episode as an opportunity to lament racially-stacked decks and dump on the general venality of white people. I replied as follows…

“Agreed — if Rittenhouse had been black, the cops probably would have shot him. Then again why would a black dude want to use a loaded weapon against rampaging white leftists? Speaking as a small business owner, my heart went out to retail storefront owners whose businesses were trashed in May and June 2020 because of George Floyd’s murder.

“The Tulsa race riots — a deplorable, shameful chapter in this country’s history — happened almost a century ago. Most of us understand that our culture has progressed since then. This is a significantly different country than it was even in the ‘60s and ‘70s.

“If you want to be completely condemning and dismissive of white people, you can say ‘nothing has changed…they were largely racist and evil then, and they’re pretty much driven by the same white supremacist attitudes today.’ If you want to insist on that viewpoint today, have at it.

“Trump voters are obviously or largely still living in the past (say, the 1950s) but, the racist Charlottesville marchers of 2017 aside, even they wouldn’t be part of a homicidal race riot today. Either you accept that society has the capacity to adapt and evolve, or you don’t.

“The fact is that wokesters have overplayed their hand over the last four or five years, and the recent defeat of Terry McAuliffe in Virginia is probably a good forecast of what will happen a year from now. Outside of Trump loyalists and QAnon loonies, most people, I believe, are basically sensible and decent and will support sensible liberal policies. But they largely hate the radical wokester left, and I for one understand why.

“Wokesters are the new McCarthy-ites — scolders, social-media blacklisters and reverse racists. Thanks to the militant left and proponents of CRT in grade schools, the term ‘older white American male’ is now an epithet. And now the chickens, trust me, are coming home to roost. Congrats.”

Clark Gable drank and smoked himself to death. Three packs a day, according to some accounts. Plus cigars and pipes. Reportedly a binge drinker. His age (59) had relatively little to do with anything. He bought it.

Anthony Lane’s New Yorker review of Jane Campion’s The Power of the Dog explains why Campion may win the Best Director Oscar (for crafting an intense backwater realm and going whole-hog on the perversity), but why it has almost no chance as a Best Picture contender. Nobody will want to celebrate how this grim and odorous parlor drama makes them feel — they just won’t.

Let Me Explain Something
Login with Patreon to view this post
November 20, 2021 9:10 amby Jeffrey Wells