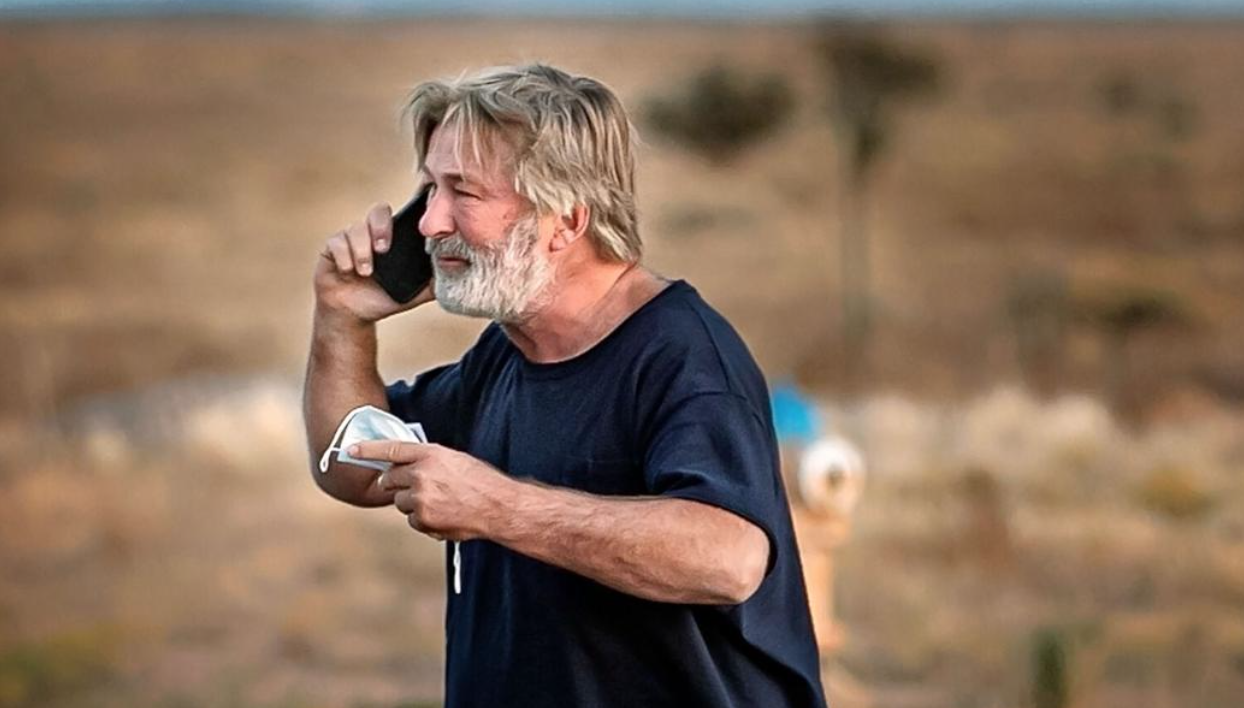 Subhead: “The accident was a result of failings from top to bottom, sources said, starting with the production’s cost-cutting measures, which led to the hiring of a 24-year-old armorer.”