No family-friendly media outlet will speculate about how and when Brian Laundrie died. What’s the most likely scenario? A few weeks ago I speculated that Laundrie might wade into a river with the hope of being eaten by a crocodile, but that’s way too gruesome. Then again his remains were allegedly submerged in water for some time.

In the space of a few short weeks Laundrie, who apparently strangled his fiance Gabby Petito somewhere in Wyoming last August, became one of the most despised killers in U.S. history. But give him this. He was apparently so consumed with guilt that he took his life, or allowed a crocodile to take it for him.

This at least indicates that he wasn’t a total sociopath, that he understood morality and knew that he’d done a terrible thing.

The apparent fact that Laundrie killed himself, in short, means that he was capable, in the final analysis, of thinking and acting morally. 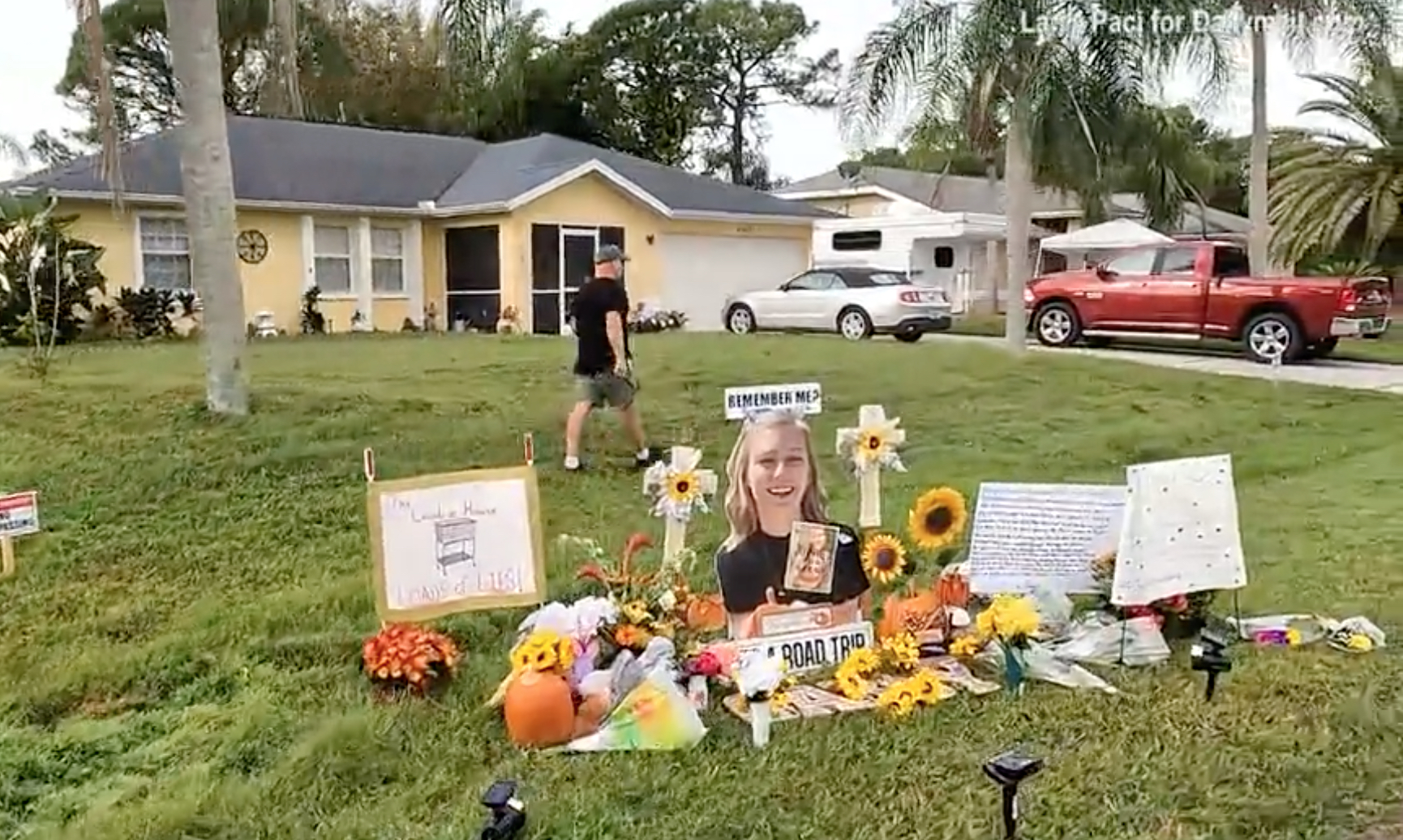 October 22, 2021by Jeffrey Wells24 Comments
« Previous post
24 And So Much More
Next post »
Identity of “Rust” Armorer Under Wraps