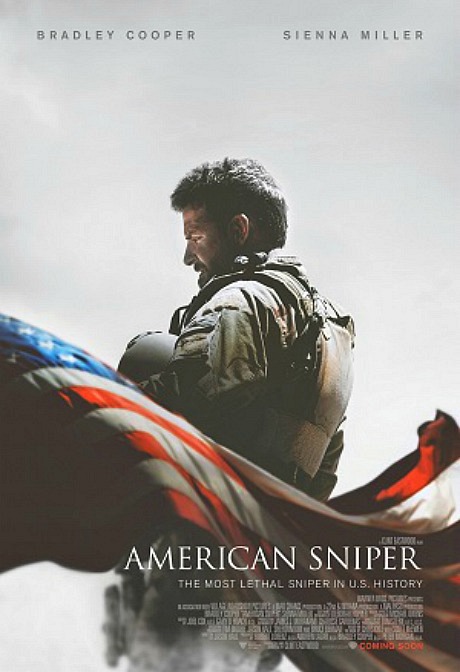 Somebody told me last night that he’d heard loose talk about Tuesday’s surprise being The Imitation Game. How would that be an exciting “surprise”? A movie that festivalgoers saw in Telluride and Toronto more than two months ago? That’s been totally discussed and debated and handicapped with an inch of its life? It’s a very good film but somehow it doesn’t seem all that wowish. People want to see something fresh and clean and straight from the lab.