Try It On For Size 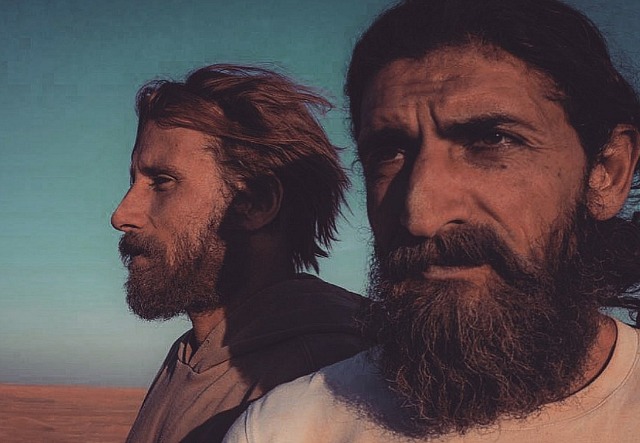