Joel Edgerton‘s Southern-accented line readings are a little too actorish. Sample: “Ahm gohn build you a house…aayhehre…owhouse.” The real Richard Loving sounded like a back-country redneck, true, but he wasn’t as hard to understand because he wasn’t an Australian actor trying to sound like the Real McCoy — crucial difference.

I understood maybe 15% of what Edgerton said in the film, and that was partly because I had help with the French subtitles. In the realm of his performance there’s nary a consonant that isn’t buried, a sentence that isn’t swallowed, an utterance that isn’t yokelized. In Buirski’s doc the real Richard Loving isn’t difficult to understand at all. I’m talking about that actor-y Edgerton touch. 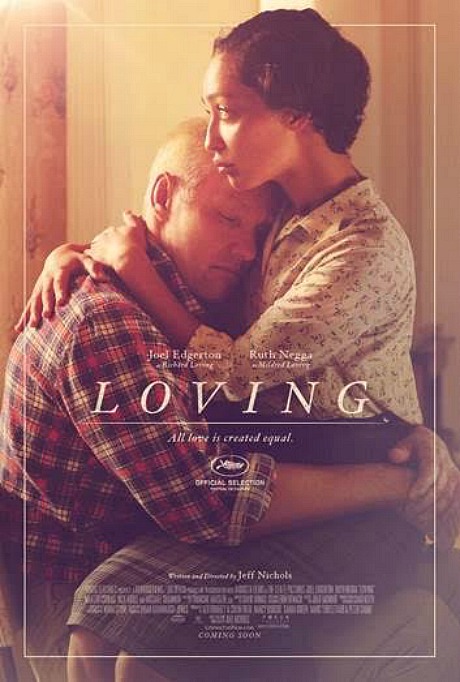