A Silence That Speaks Volumes 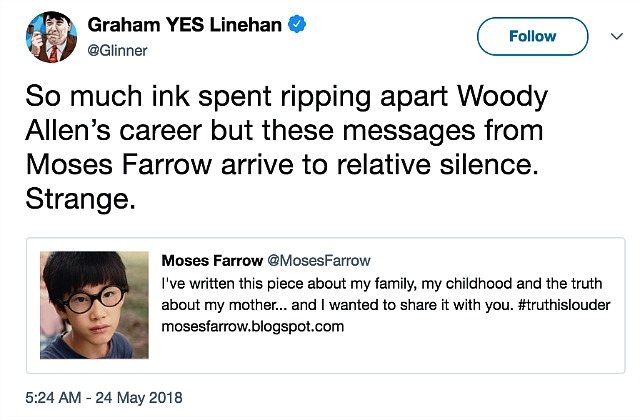 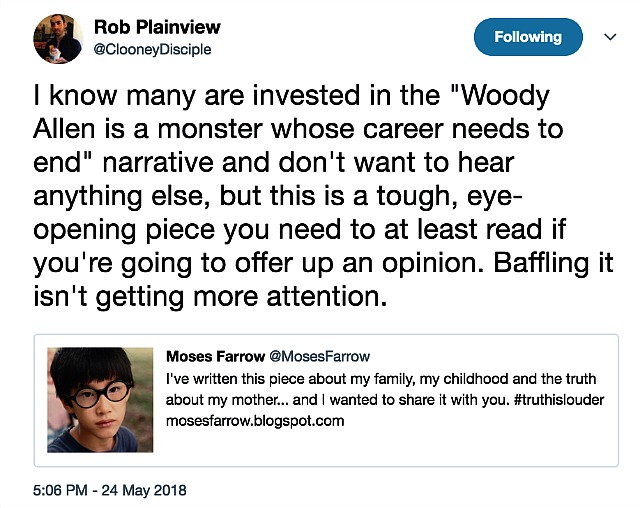 May 24, 2018by Jeffrey Wells31 Comments
« Previous post
Clapper: Russia “Turned” ’16 Election
Next post »
One of Gentlest Men Who Ever Lived